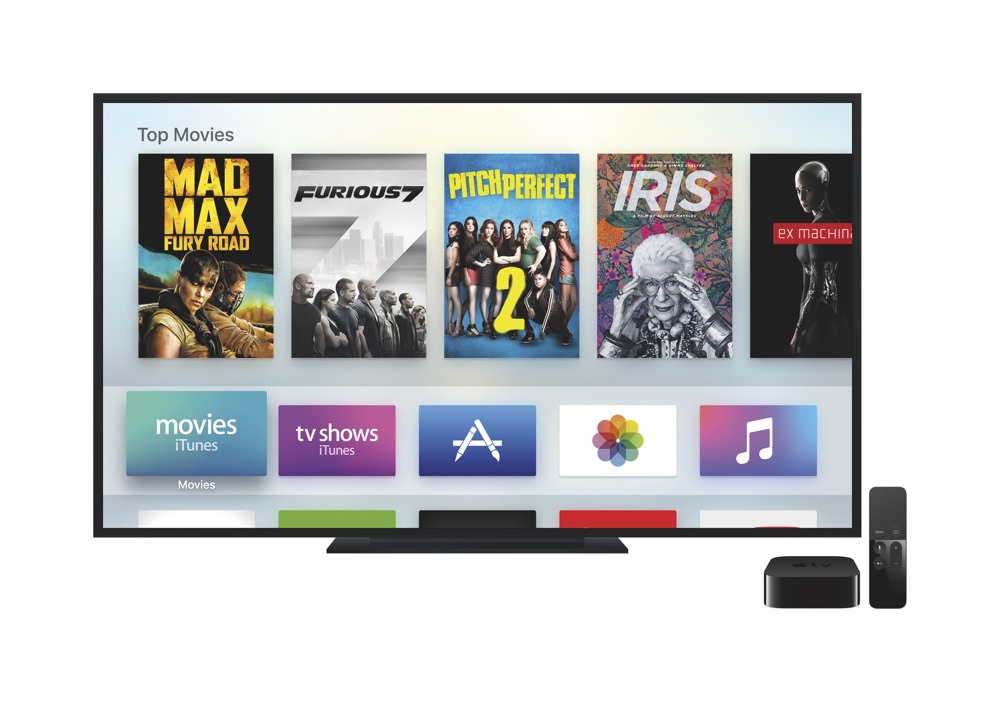 Apple today announced the all-new Apple TV (4th generation), bringing a revolutionary experience to the living room based on apps built for the television. Apps on Apple TV let you choose what to watch and when you watch it. The new Apple TV’s remote features Siri, so you can search with your voice for TV shows and movies across multiple content providers simultaneously. 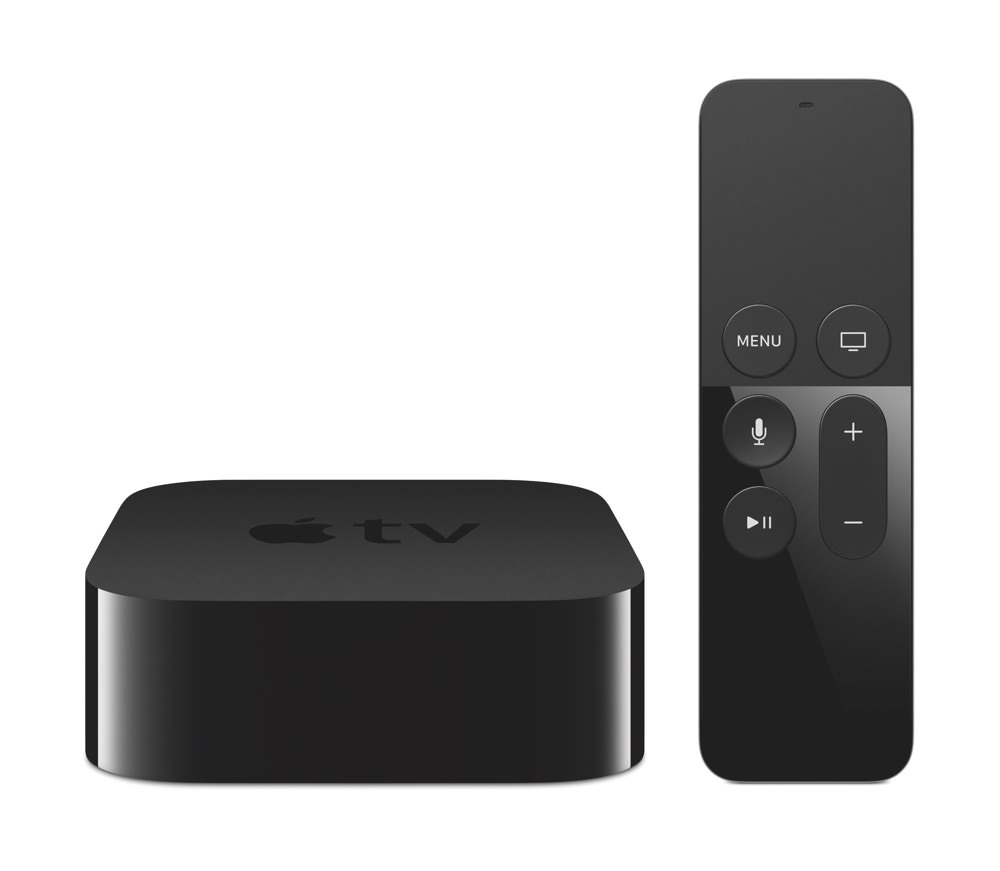 The all-new Apple TV is built from the ground up with a new generation of high-performance hardware and introduces an intuitive and fun user interface using the Siri Remote. Apple TV runs the all-new tvOS operating system, based on Apple’s iOS, enabling millions of iOS developers to create innovative new apps and games specifically for Apple TV and deliver them directly to users through the new Apple TV App Store.

“There has been so much innovation in entertainment and programming through iOS apps, we want to bring that same excitement to the television,” said Eddy Cue, Apple’s senior vice president of Internet Software and Services. “Apps make the TV experience even more compelling for viewers and we think apps represent the future of TV.”

The new Siri Remote dramatically simplifies how you select, scroll and navigate through your favorite content while bringing unique interactivity to the new Apple TV by using a glass touch surface that handles both small, accurate movements as well as big, sweeping ones. Adding touch to Apple TV creates a natural, connected experience, even if the TV screen is on the other side of the room. Developers can take advantage of the built-in accelerometer and gyroscope, and the touch surface on the Siri Remote to create games and other app experiences that have never been seen on TV before.

With Siri, you can use your voice to search TV shows and movies by title, genre, cast, crew, rating or popularity, making it easy to say things like “Show me New Girl,” “Find the best funny movies from the ‘80s,” “Find movies with Jason Bateman” and “Find popular TV shows for kids.” Apple TV will search iTunes and popular apps from Netflix, Hulu, HBO and Showtime, displaying all the ways the resulting TV shows and movies can be played. Siri also offers playback control and on-screen navigation, as well as quick access to sports, stock and weather information.* 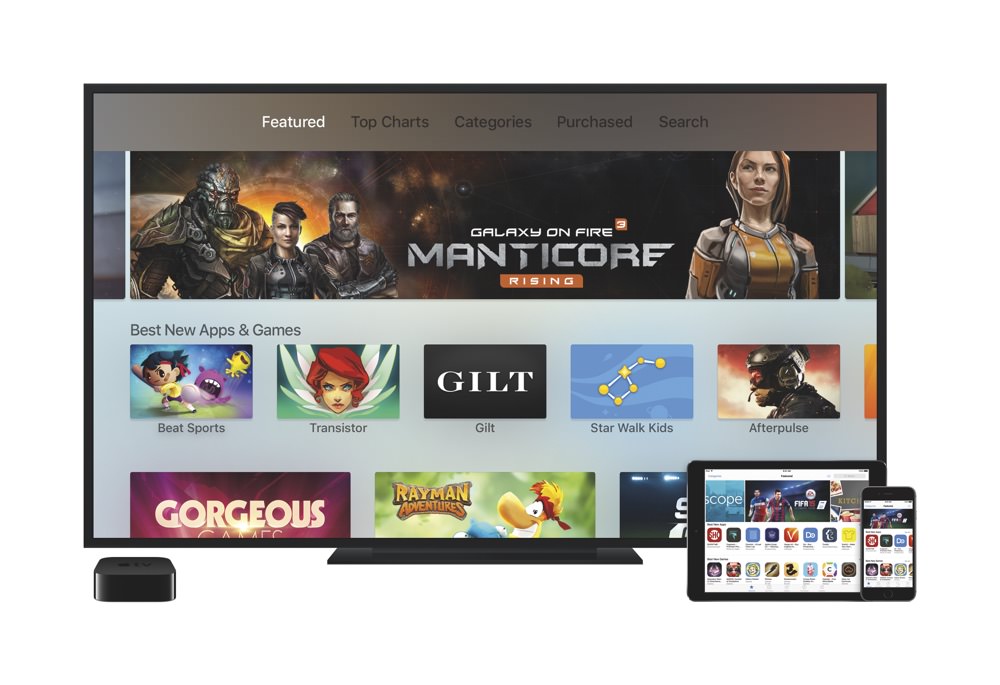 tvOS is the new operating system for Apple TV, and the tvOS SDK provides tools and APIs for developers to create amazing experiences for the living room the same way they created a global app phenomenon for iPhone and iPad. The new, more powerful Apple TV features the Apple-designed A8 chip for even better performance so developers can build engaging games and custom content apps for the TV. tvOS supports key iOS technologies including Metal, for detailed graphics, complex visual effects and Game Center, to play and share games with friends.

Pricing & Availability
The new Apple TV will be available at the end of October starting at $149 (US) for a 32GB model and $199 (US) for a 64GB model from Apple.com, Apple’s retail stores and select Apple Authorized Resellers. A new Xcode beta is available for developers today that includes the tvOS SDK at developer.apple.com/xcode/downloads. Developers can request an Apple TV developer kit at developer.apple.com/tvos/.

*Siri availability and functionality varies by country. Subscription required for some content.