In Danish design, there is a deep respect for function and a genuine interest in the interplay between user implementation and their surroundings. By forging decades of Jamo tradition with never-before-seen forms, the Jamo 360 Series presents universal appeal that signifies the products’ ability to impact listening means and lifestyles. Challenging all that’s traditional in box-speaker design, the Jamo 360 Series satellite and center channel speakers introduce fresh, high-design form factors that emanate simplicity and elegance in spherical bodies.

Each 360 HCS system is available in a high-gloss black or high-gloss white finish, with each possessing brushed-aluminum bases and unique, high-gloss metallic grilles to ensure cohesiveness with any living environment. Featuring high-quality aluminum posts and alloy bases, the speakers can be adjusted to ensure easy wall mounting. Included binding posts that are integrated into the aluminum alloy bases also make for clean cable management–eliminating the eye sore of unkempt wires. 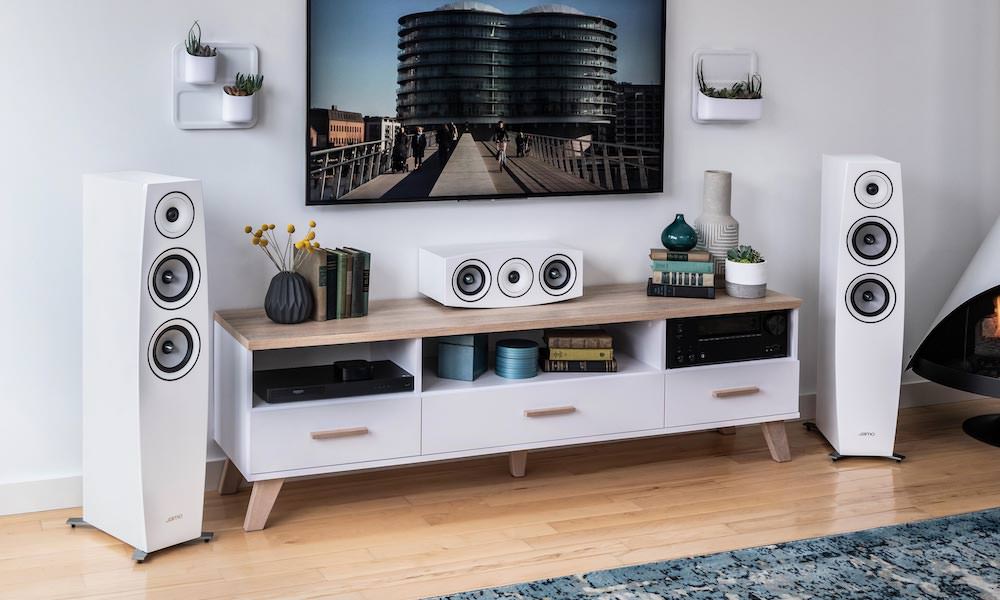 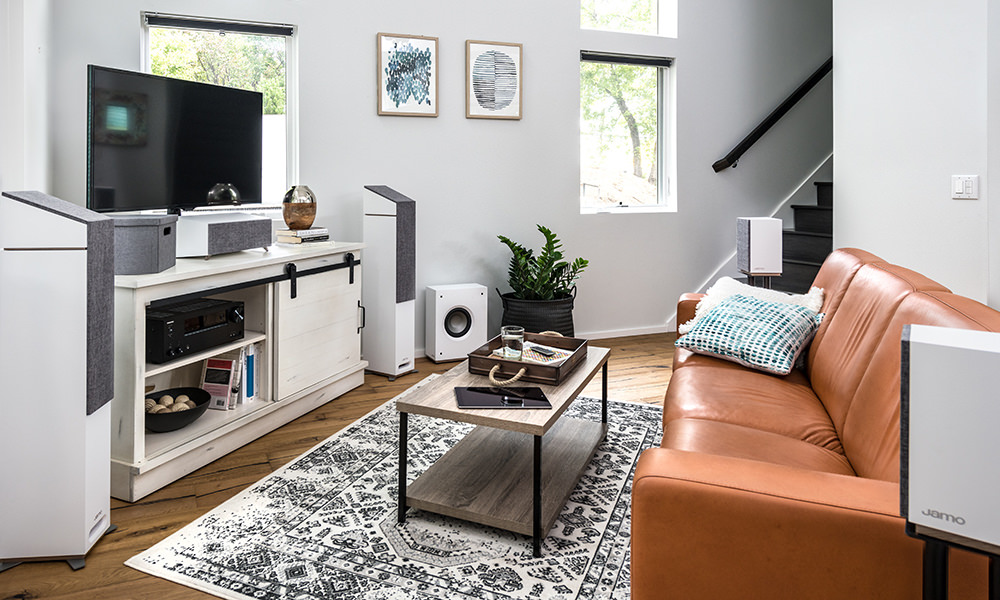 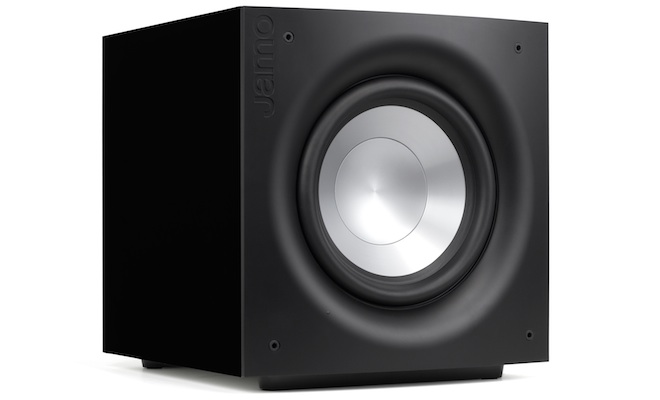 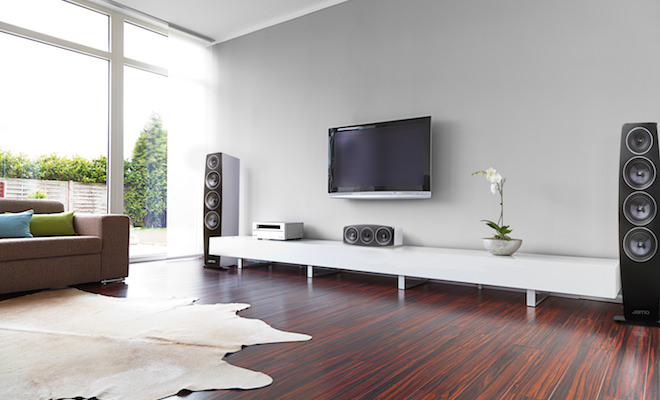 Jamo just announced its second generation Concert Series home theater speakers, comprised of ten models that include the high-end C 10 line and the... 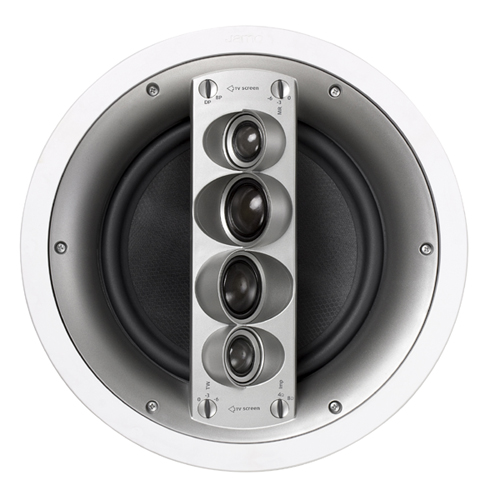 18 New Installer-Friendly Architectural Speakers Are The Largest Product Launch in Company’s 40-year History Jamo has a lot to be proud of these days.... 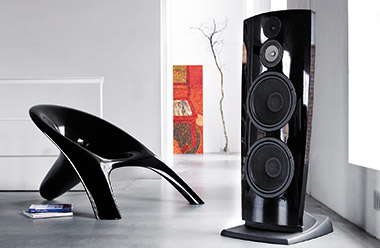 A smaller, more affordable version of the Jamo R 909, the new R 907 tower speaker is also designed for the true audiophile–but designed...

INDIANAPOLIS (January 8, 2007) Thanks to the arrival of HD-DVD/Blu-Ray players, satellite-delivered television services and HDMI-equipped flatscreens, HDMI is now an absolute must for...

INDIANAPOLIS (January 8, 2007) – Introduced at the turn of 2006, the Jamo i300, a standalone powered subwoofer/satellite speaker system that turns your iPod...