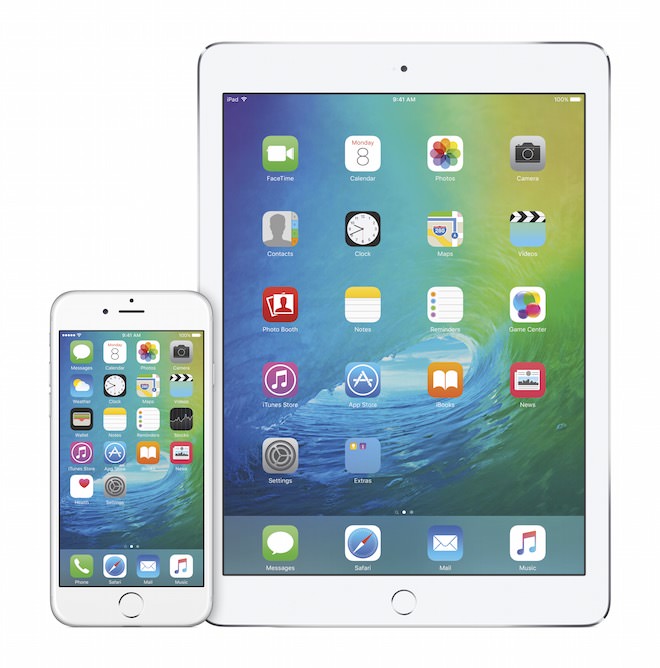 Apple today announced iOS 9, the next operating system for iPhone and iPad, will be available fall 2015. New features include multitasking designed specifically for iPad, longer battery life, improved security and Siri, and an all-new News app. In addition, detailed transit information gets added in Maps, and Notes app is redesigned with new ways to capture ideas.

Intelligence
Siri features an all-new design in iOS 9, contextual reminders and new ways to search photos and videos. Proactive assistance presents the most relevant information without compromising users’ privacy and suggests actions at a particular moment — even before you start typing — automatically suggesting apps to launch or people to contact based on usage patterns, and notifying you when you need to leave for appointments, taking into account traffic conditions. iOS 9 can even learn what you typically listen to in a certain location or at a particular time of day, so when you plug in headphones at the gym or hop in the car before work, it can automatically display playback controls for your preferred app. Typed search queries deliver more relevant results from more categories, including sports scores and schedules, videos and simple math calculations. 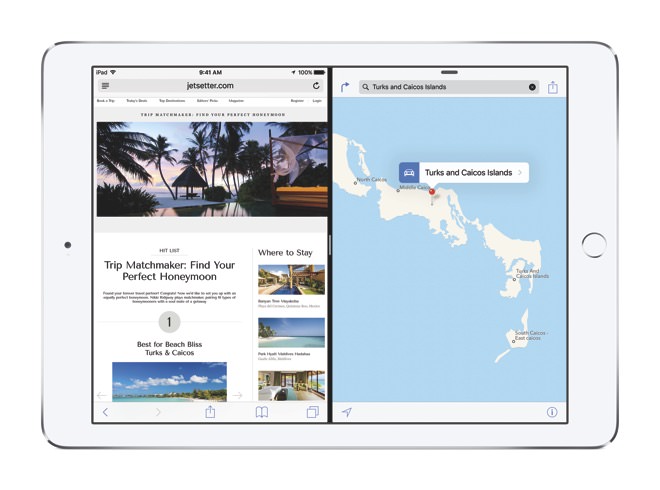 New iPad Features
With a simple swipe, the new Slide Over feature lets you simultaneously work in a second app without leaving the first. And with a quick tap, you can access the new Split View feature so you can work in two apps at the same time, side-by-side. Picture-in-Picture lets you continue a FaceTime call or video while using your favorite apps. These new multitasking features are supported by built-in Apple apps, and APIs make it easy for third-party developers to add support into their own apps. Typing is faster and easier with an all-new Shortcut Bar that displays actions tailored for the app you are in, and new Multi-Touch gestures make it even easier to select and edit text. 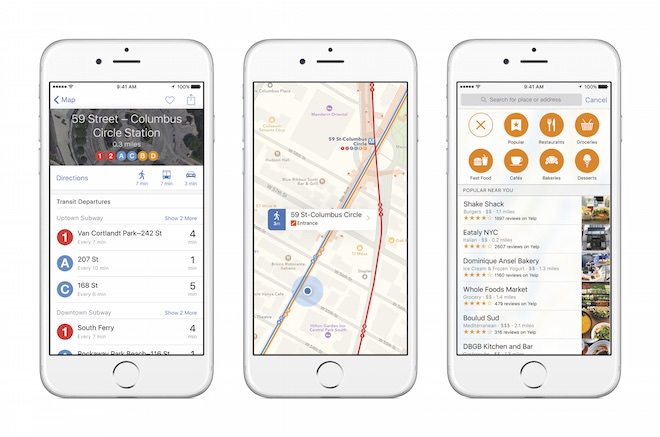 Built-In Apps
In iOS 9, Maps adds support for metropolitan transit systems and schedules, and subway station entrances and exits are precisely mapped, providing every step of your trip. When you plan your trip, Maps can offer a combination of trains, subways, buses and walking, and with the new Nearby feature, quickly see what’s around by searching for food, drinks, shopping and more.

New features of the completely redesigned Notes app include the ability to draw a quick sketch using your finger, easily create checklists to keep track of your to-dos, or snap a photo directly in a note. Easily save important items to your notes directly from other apps, and keep them in sync across all your enabled devices with iCloud. 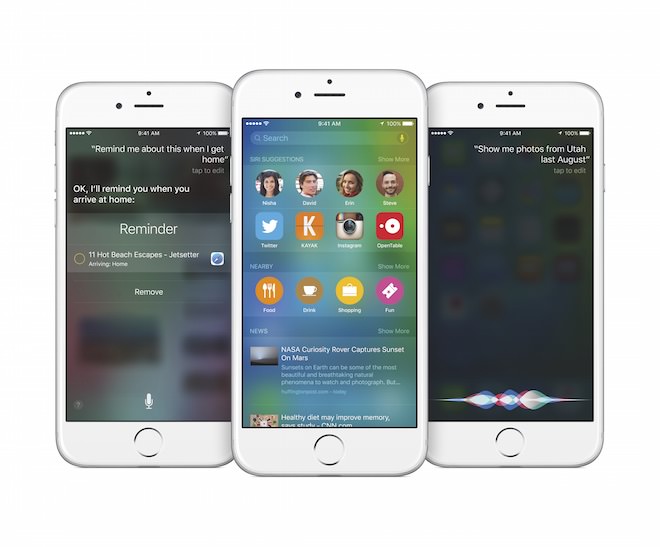 The News app delivers a reading experience that combines the rich, immersive design of a print magazine with the interactivity of digital media. News can learn your interests and suggest relevant content that’s easily shareable with friends or saved for later. News delivers the best articles from a variety of publishers and over one million topics to help you personalize your reading experience, all presented in an elegant, uncluttered design. News is powered by the new Apple News Format, a digital publishing format supporting custom typography, galleries, audio, video and interactive animations, allowing publishers like Condé Nast, ESPN and The New York Times to create beautiful editorial layouts for iOS users. 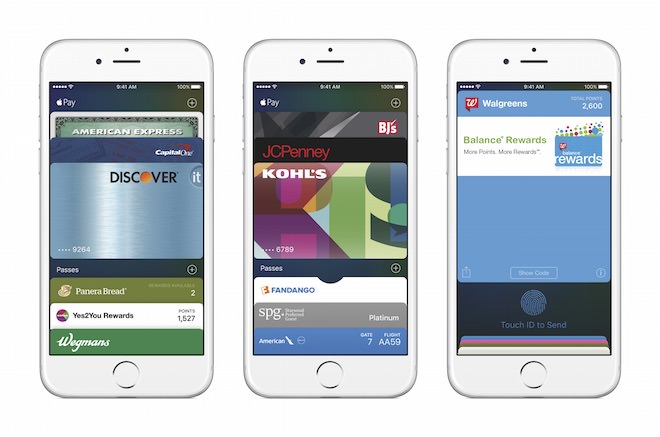 With iOS 9, Apple Pay adds support for Discover, rewards programs from merchants such as Walgreens and Kohl’s Department Stores, and participating store-issued credit and debit cards. Shoppers will be able to manage their cards in the new Wallet app. Apple Pay will also be available to users in the UK starting next month.

Foundation
iOS 9 makes the foundation of iOS even stronger with refinements including battery optimization that provides a typical user with an additional hour of battery life, and a low-power mode to help further extend battery life. Software updates require less space to install and an Install Later feature can perform updates to your device when it’s not in use. Enhanced security features in iOS 9 keep your devices and Apple ID secure by strengthening the passcode that protects your devices and improving two-factor authentication by building it directly into iOS, making it harder for others to gain unauthorized access to your Apple ID.

Developer APIs
iOS 9 APIs and tools for developers include:

Swift 2 brings powerful new features and performance improvements that produce faster apps. The Swift compiler and standard library will be made available as open source later this year, putting the language in the hands of even more developers.

* Transit information in Maps will be available in select major cities this fall, including Baltimore, Berlin, Chicago, London, Mexico City, New York City, Philadelphia, the San Francisco Bay Area, Toronto and Washington D.C., as well as over 300 cities in China, including Beijing, Chengdu and Shanghai.