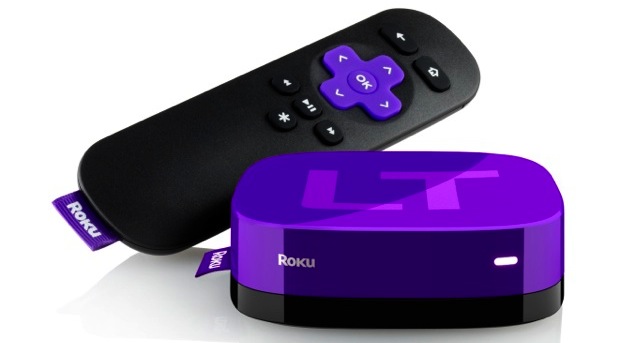 The Roku LT complements the Roku 2 family of streaming players which was introduced in late July. The Roku 2 family is unique in that it features casual gaming as well as streaming video and music. Roku 2 is available in three models — Roku 2 HD ($59.99), Roku 2 XD ($79.99) and Roku 2 XS ($99.99)–all feature Bluetooth and a microSD card slot. The flagship Roku 2 XS model comes standard with the Bluetooth-enabled Roku Game Remote with motion control for games like Angry Birds.

“Our goal is a Roku in every home,” said Roku Founder and CEO Anthony Wood. “The Roku LT opens up streaming to more people by lowering the cost of entry in these difficult economic times. With a $49 price and selection of more than 300 channels we expect the Roku LT will be everyone's favorite Holiday device.”

Price and Availability
The Roku LT will be available for $49 from Roku.com, Amazon.com and in retail stores nationwide beginning in early November 2011. 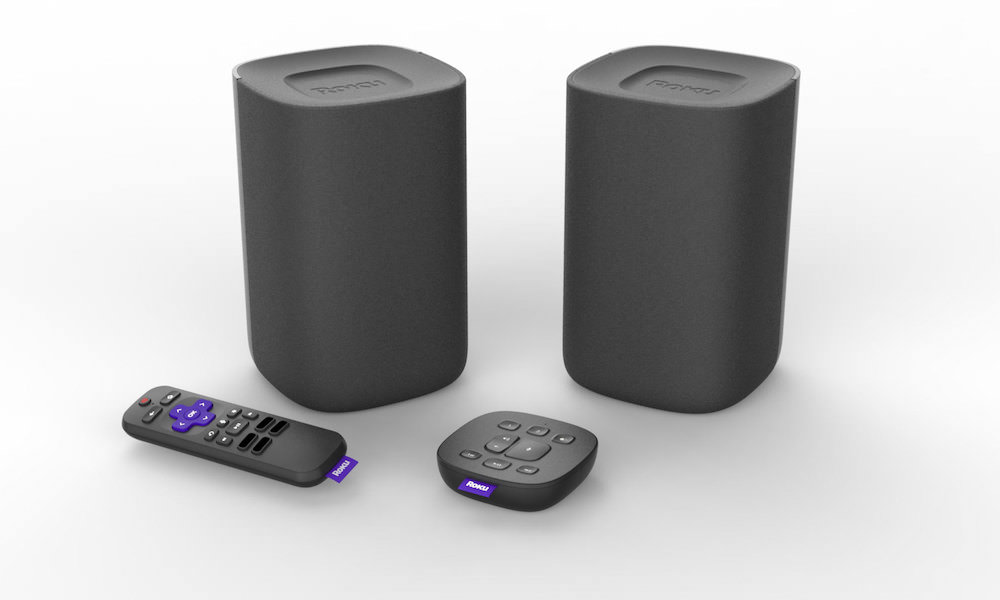