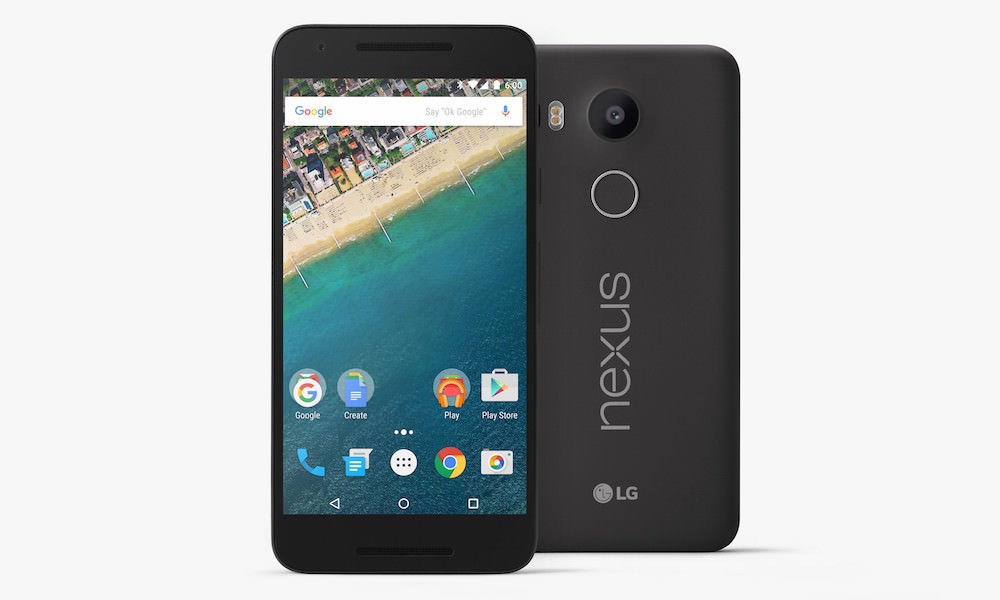 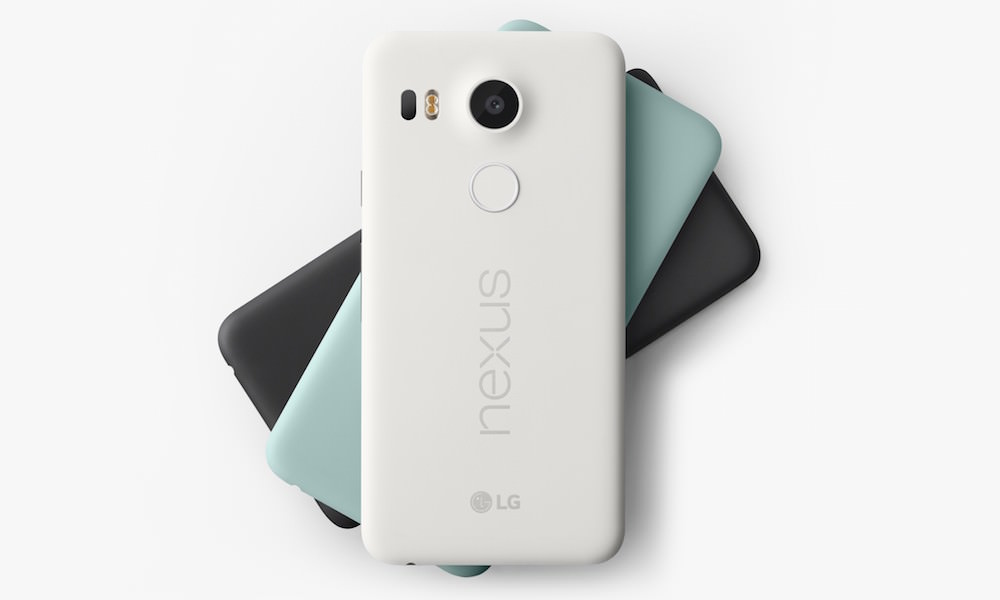 Nexus 5X sports a 12.3MP rear camera and a 5MP camera in the front. Both the 1.55µm sensor on the rear camera and 1.4µm above the display absorb more light than any previous Nexus device, delivering brighter photos with stunning details even in less than ideal lighting conditions. Nexus 5X is also capable of capturing 4K and slow-motion videos, making this phone the most advanced multimedia Nexus device to date.

Nexus 5X is more secure than ever and simpler to use with Nexus Imprint, a fingerprint sensor conveniently located on the back, where your finger naturally falls. A single touch of the sensor is all it takes to power on and unlock Nexus 5X for immediate use. For owners in the United States, Nexus Imprint will also work with Android Pay for quick and easy purchases at thousands of locations nationwide.

Nexus 5X will initially be available for pre-order on the Google Store starting today in the United States, Canada, UK, Ireland, Korea and Japan with shipping to start mid-Oct 2015 for $379 (16GB model) $429 (32GB model).