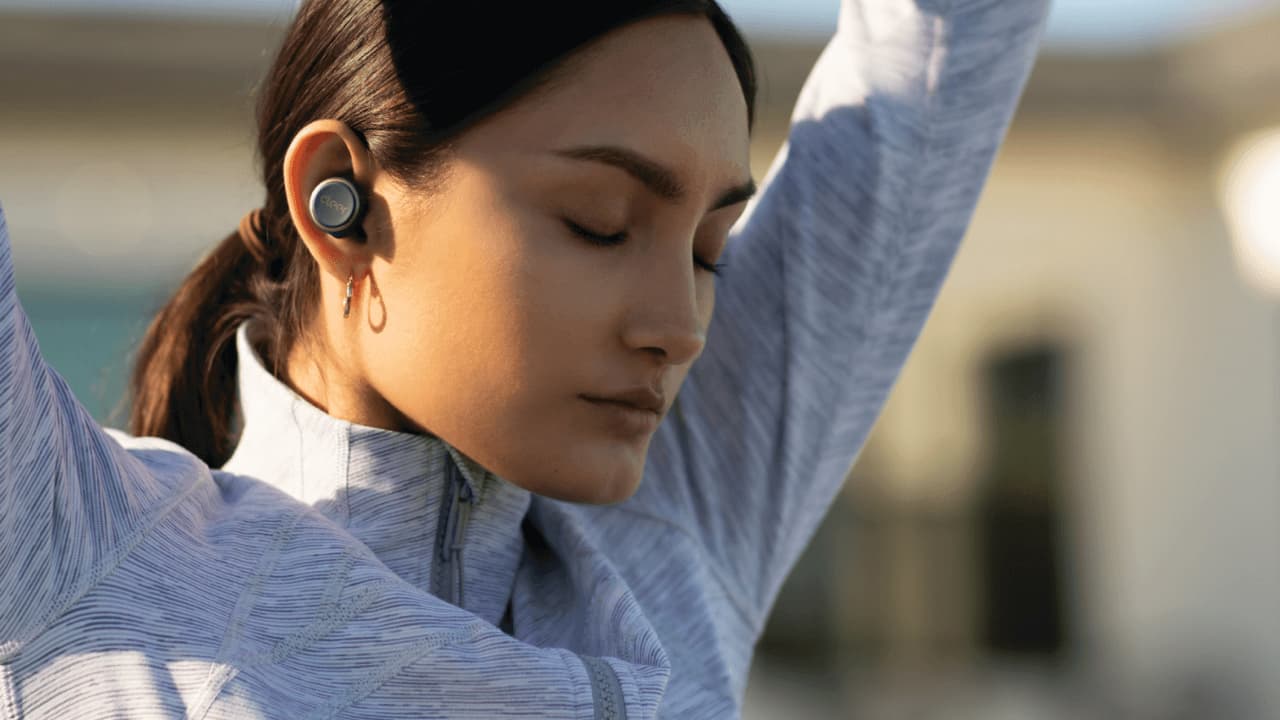 Are we there yet? The more I think about Apple Music’s botched lossless roll-out, the more I think it’s finally time to accept that we’re probably not going to have a Bluetooth format that can support lossless and hi-res lossless in the short-term. Bluetooth aptX HD is a genuine improvement over aptX but how many devices currently support it and can consumers hear the differences?

I have often referred to Bluetooth Audio as a solution in search of a problem.  I never saw a wire between my source and headphone or source and speaker as an issue and the limitations that Bluetooth introduced were not a good trade-off.

I’ll admit we’ve had a Bluetooth speaker the kids use around the pool for some time, but honestly that had more to do with the $39 price tag and being water resistant than it did about the connectivity and I had no delusions about the quality of either the connection or the sound at the time I purchased it.

In some ways, the HiFIMan Ananda BT changed the argument. It was the first audiophile headphone that proved Bluetooth could be made to sound really good. The problem was, it was a large open back planar that was never going to be suitable for office use, let alone gym or outdoor use so many still flocked to the Radsone ES100 ($89.99 at Amazon) that allowed them to convert their favorite wired IEMS to Bluetooth.

Our Editor-in-Chief, Ian White, owns a pair of the HiFiMan Ananda BT and while he’s still impressed with their sonic capabilities, he listens to the dramatically lighter and cheaper HiFiMan Deva 95% of the time. Nobody enjoys wearing a “suitcase” on their head.

Devices like the ES100 still make little sense to me though and to many others. If I am going to attach my wired IEMs to a box, why not just attach them directly to the source? It eliminates any connectivity problems, I carry one less box, and I have one less thing to charge.

The fact that I have to remain within 15 feet of my source only compounds the argument in my mind. I’ve reviewed several of the little Bluetooth receivers and all of them have languished in a drawer after the review as I simply don’t see a need for them.

Likewise, products like the Linsoul Audio TRN BTS20 Pro ($79.99 at Amazon) started to change the argument in that now any in-ear headphone could be made wireless. They were not as comfortable as a wired IEM with a big clunky battery weighing them down, nor were they as reliable as wired versions, and most had a very limited battery life. As long as your use case was 2 hours or less, they were an option.

The same issues plagued a lot of early TWS models; connectivity was often limited to SBC or AAC and prone to frequent connection problems, battery life was often 2 hours or less before they had to be returned to the case for a recharge (which took anywhere from 30 minutes to 2 hours) and the sound quality of most just couldn’t begin to compete with wired in-ear models. I reviewed a lot of them and none made the cut, so into the drawer they went.

So has anything changed?

New codecs have changed the discussion with LDAC and aptX HD offering both more reliable connections and more bandwidth for higher bit rate audio. I have found LDAC to be the best of breed right now and use it preferentially when available with aptX HD as a second choice for those models that don’t support LDAC.

Battery life has also improved with some recently tested models offering 12-14 hours without a recharge. If I can wear them from sunrise to sundown and let them recharge while I sleep, the length of time it takes for a recharge is far less important.

Models I have recently reviewed like the Master & Dynamic MW08, the Bowers & Wilkins Pi7, the Cleer Ally II Plus, and the new Sony WF-1000XM4 (future review material) are making it possible to have sound quality that rivals wired models in their respective price brackets without the wires and to enjoy the music all day without having to stop to recharge them.

So maybe a wire between my IEMs and my source isn’t the biggest problem I face on a daily basis but maybe, just maybe, the wire between my source and in-ear isn’t entirely necessary to enjoy high quality music, and I’m finding it awfully convenient not to have a wire to snag on things as I work in the kitchen.

Could it be there is a place for Bluetooth Audio in the audiophile world after all? Much as it pains me to say it, I think there just might be.

An affordable & portable USB Dongle DAC for your iPhone or Android phone -- the iBasso DC03 is a winning combination for your headphones. 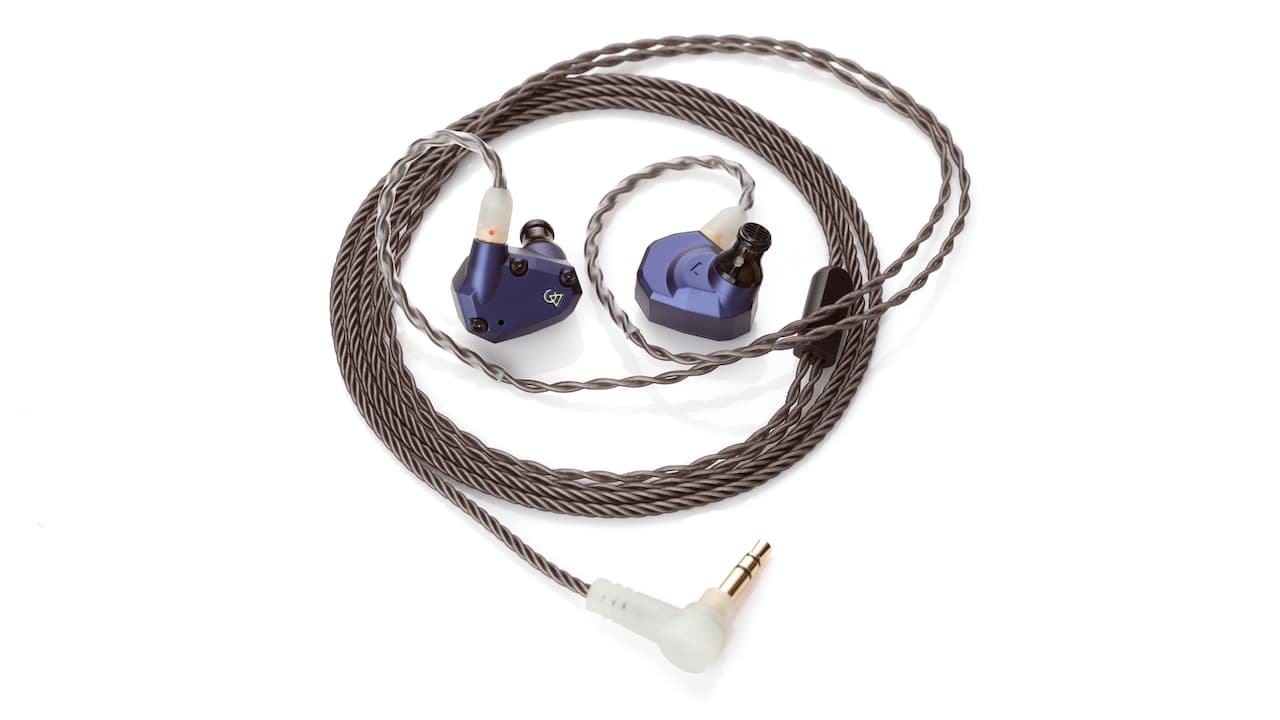 The Campfire Audio Holocene and Mammoth audiophile-grade earphones are finally here and we suspect they're really, really good.