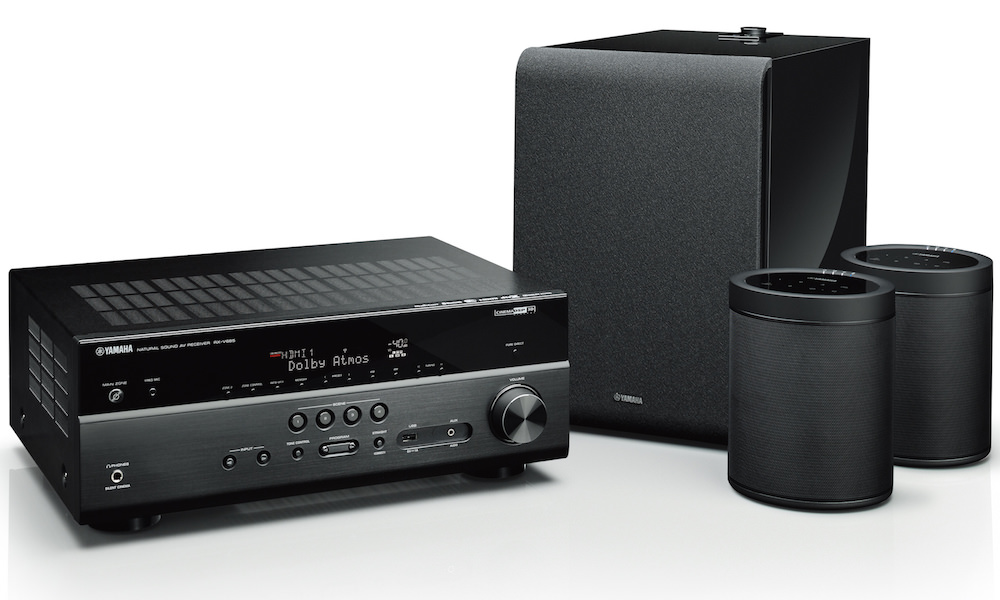 MusicCast Surround allows a user to build an A/V receiver-based 5.1-channel surround sound system with wired speakers for the front channels (Front Left, Center, Front Right) and wireless speakers for the surrounds (Surround Left, Surround Right). It also supports the option of using a wireless subwoofer. Of course, wired surround speakers are still supported for those who prefer a traditional setup or a speaker configuration with more than 5.1-channels. 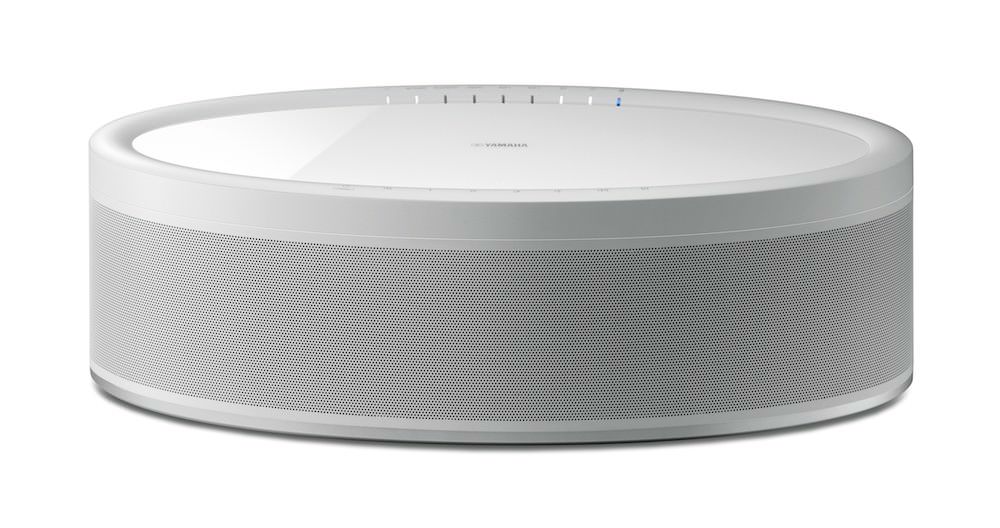 In a MusicCast Surround configuration, only a single MusicCast 50 is needed to produce two surround channels, but two units may be used for better performance. The MusicCast 50 delivers the highest performance of any MusicCast speaker, and features a lower profile than competing models in its performance class to fit more discreetly in more places at home.

The two models come with more top-panel controls than previous MusicCast speakers, adding an alarm-clock button and three presets for your favorite music channels when used as standalone wireless speakers.

The new MusicCast SUB 100, which sports a stylish piano-gloss finish, can be paired wirelessly with the new AV receivers as an alternative to a wired subwoofer, allowing for easy placement anywhere in the room. It can also be paired with either a single or two MusicCast 20 or MusicCast 50 speakers for 1.1-channel and 2.1-channel systems.

RX-V 85 Series 4K AV Receivers all support 4K resolution at 60 frames per second. The receivers also pass through high dynamic range (HDR) video in the HDR 10, Dolby Vision and Hybrid Log-Gamma formats with BT.2020 wide color gamut (WCG) compatibility, delivering a wider, more realistic palette of colors, greater brightness and contrast, and details previously not visible in the darkest and lightest portions of a scene. The RX-V685 offers dual HDMI outputs for rooms incorporating both a flat-screen TV and a video projector.

All three receivers support HD Audio decoding of Dolby TrueHD and DTS-HD Master Audio sound tracks, while the RX-V585 and RX-V685 also support object-based Dolby Atmos and DTS:X decoding, which adds height effects through overhead speaker channels. All feature Yamaha-exclusive sound technologies, such as YPAO auto-calibration and Cinema DSP, which transforms the dynamics of the listening environment to recreate the acoustic experience of being in a movie theater or even famous music venues like the Bottom Line, Roxy Theater or European cathedrals.

All of the new models come fully-loaded with wireless technologies, including Wi-Fi, Bluetooth, Apple AirPlay and Spotify Connect. They support numerous built-in streaming services, including Spotify, Pandora, SiriusXM Internet Radio, TIDAL, Deezer, Napster and thousands of free internet radio stations, all accessible via the free MusicCast app. They also all feature voice control via Amazon Alexa-equipped devices, such as the Echo and Echo Dot smart speakers, through the use of free MusicCast skills available on the Alexa Skills Store.

MusicCast speakers will be available in July 2018 in black or white:

MusicCast subwoofer will be available in September 2018 in a piano black finish:

TechRadar2 years ago
You Are Here