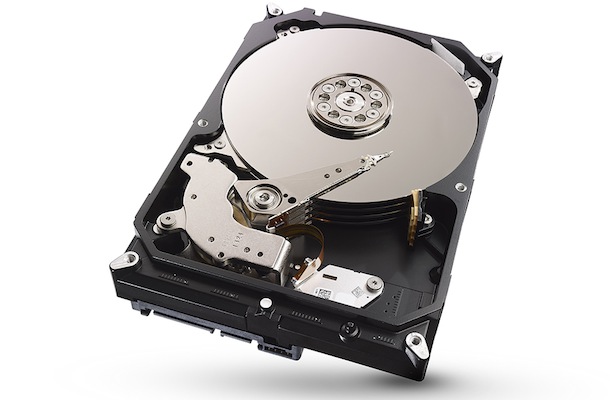 Setting a new standard in mission critical performance, the Enterprise Turbo SSHD provides up to a 3X increase in random performance over existing 15K-RPM drives and is available with up to 600GB of capacity. By unifying the best of solid-state and magnetic technologies, Turbo improves tiered storage performance combining accelerated speed with hard disk drive (HDD) high-capacity.

The Enterprise Turbo SSHD enables lower cost server and storage configurations, making it appealing for OEMs and system builders who demand the highest, scalable performance at an affordable cost. It also delivers up to 3X the current mission critical HDD random performance at an HDD-comparable price. An extremely efficient and economical storage solution, the drive provides significantly improved $/IOPS.