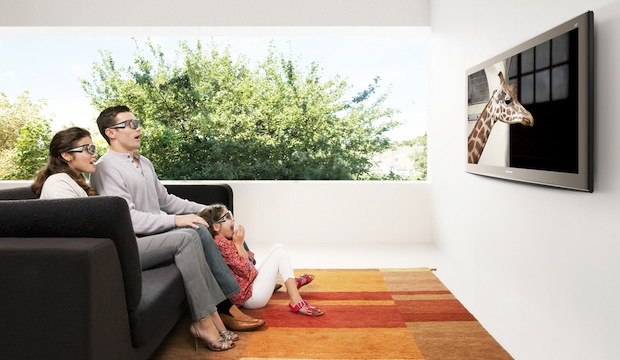 “Television has successfully moved from black and white, to color, to High Definition. But immersive, totally realistic 3D imagery has been the final frontier and beginning today, Panasonic has conquered that as well,” said Bob Perry, Senior Vice President, Panasonic Consumer Electronics Company. “Best Buy has been a proactive and important partner in bringing 3D into the living rooms of America and we are happy to share this milestone with them.”

“The demand for 3D technology in the home is just beginning for consumers,” said Michael Vitelli, President, Americas, Best Buy, “and Best Buy is uniquely positioned to bring this experience to life for our customers through our Blue Shirts and Geek Squad Agents. We are thrilled to partner with Panasonic as it allows us to be the first retailer to offer this complete 3D home theater solution and underscores our promise to always deliver on the latest and greatest technology.” 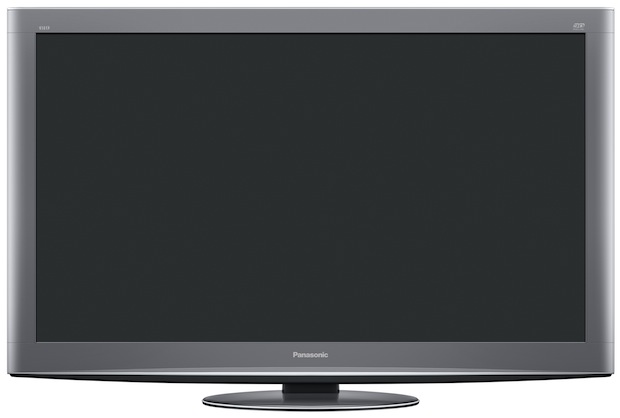 To create the best possible 3D picture, Panasonic has developed new, faster screen phosphors; coupled with its 600Hz sub-field drive, the new displays output alternating imagery at 60 frames per second to each eye. The brain then combines the images and interprets them as 3D.

In January, DIRECTV and Panasonic announced a strategic relationship that will make it possible to bring 3D TV into the homes of millions for the first time. DIRECTV’s HD 3D channels, powered by Panasonic, will offer a 24/7 3D DIRECTV Cinema and pay per view event channel focused on movies, documentaries and other programming, a 24/7 3D DIRECTV on Demand channel and a free 3D entertainment channel featuring event programming such as sports, music and other content. In addition, to celebrate the launch of Panasonic’s Full HD 3D Home Theater System, DIRECTV is giving the first customer to purchase the system at today’s Best Buy launch event in New York one year of free programming, including its upcoming HD 3D service, which will be available this June.

“The superior quality of the HD 3D programming that DIRECTV will debut in June will be unlike anything that is available in the television market today,” said Eric Shanks, executive vice president of DIRECTV Entertainment. “Being able to experience that quality through Panasonic’s Full HD 3D home theater system will make our customers feel like their living room is a 3D movie theater. We have had a long- time relationship with both Panasonic and Best Buy and we are proud to be partnering with these industry leaders to make the next frontier of television a reality.”