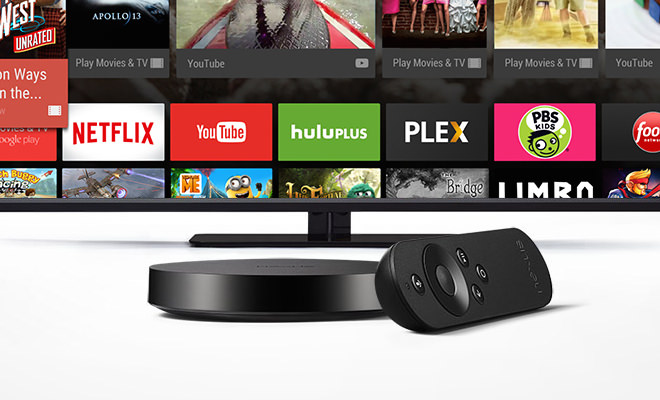 Google announced a new set-top box that streams movies, music and TV, plus enables Android gaming on your HDTV. The disc shaped console is called Nexus Player, and was developed in collaboration with Asus. It connects to the Internet via Wi-Fi to stream videos, but also includes Google Cast capability to send/mirror screens from a smartphone or tablet. The technology is said to work with almost any Chromebook, Android device, iPhone or iPad.

The Nexus Player is the first-of-its-kind Android gaming device. With Nexus Player you can play Android games on your HDTV with a gamepad, then keep playing on your phone while you’re on the road. A voice-activated remote in included for playing casual games and finding your favorite shows, but the Gamepad controller will be sold separately. No word on pricing. 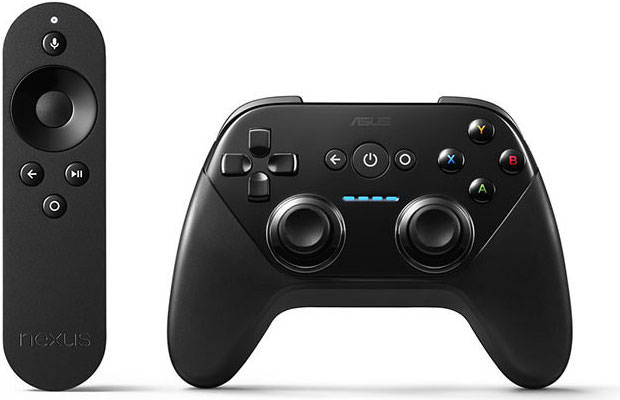 The new Nexus Player is another attempt to gain traction in the living room. It competes with Apple TV, Xbox One, PS4 as well as all of the Smart TVs, which include much of same functionality in the TV itself. In addition, Google is already selling a $35 TV adapter called ChromeCast, which beams content to a HDTV wirelessly.