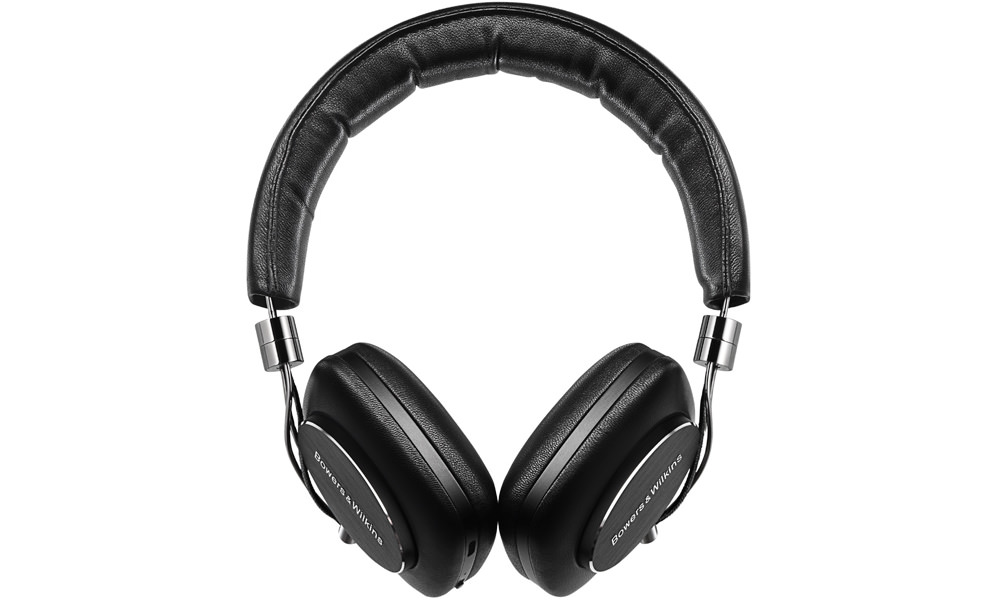 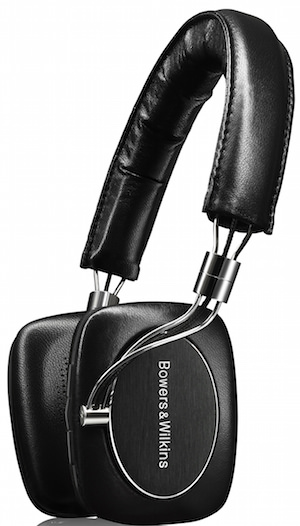 Bowers & Wilkins today released a Bluetooth version of their popular P5 Series 2 on-ear headphones simply called P5 Wireless, which will cost you $100 more for the wire-free feature. The new $400 P5 Wireless are Bowers & Wilkins’ first Bluetooth headphones, which provide the same drivers, luxurious leather and aluminium materials as the the P5 Series 2, but with the added advantage of high-quality wireless Bluetooth aptX streaming.

B&W says P5 Wireless are simple to connect to a compatible device, and also feature intuitive controls that allow users to not only play/pause and skip music but also answer calls without fuss. They also feature two microphones, which helps deliver great telephony audio in addition to fantastic music playback. The parts that house the microphone have been designed in a way that reduces wind noise.

As P5 Wireless has a different internal design to accommodate the electronics and battery, the acoustic system was retuned to ensure P5 Wireless performed as well as P5 Series 2. B&W says it was also vital the product sounded the same when used wirelessly or with a cable. To achieve this P5 Wireless was tuned passively, using mechanical and acoustic techniques, with no additional equalization from the electronics when in wireless mode.

P5 Wireless’ rechargeable battery lasts a class-leading 17 hours before a charge is required. And thanks to a supplied USB cable, charging from a computer is a breeze. If a cable is preferred to wireless listening, one is supplied in the box along with a padded carry case.

Price and Availability
The Bowers & Wilkins P5 Wireless are available immediately online for $399.99 at bowers-wilkins.com and will hit retail stores by July 15, 2015. 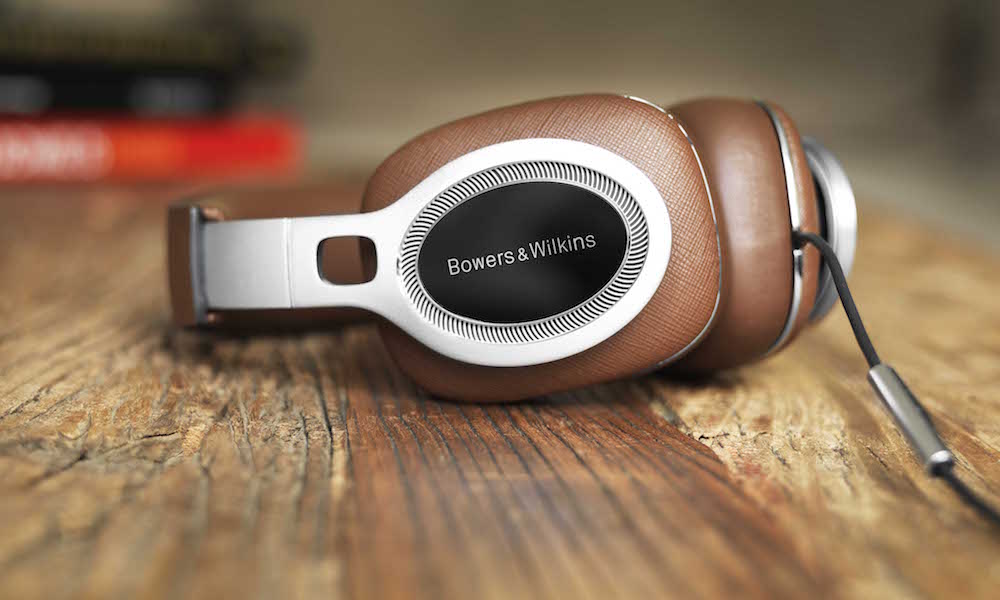 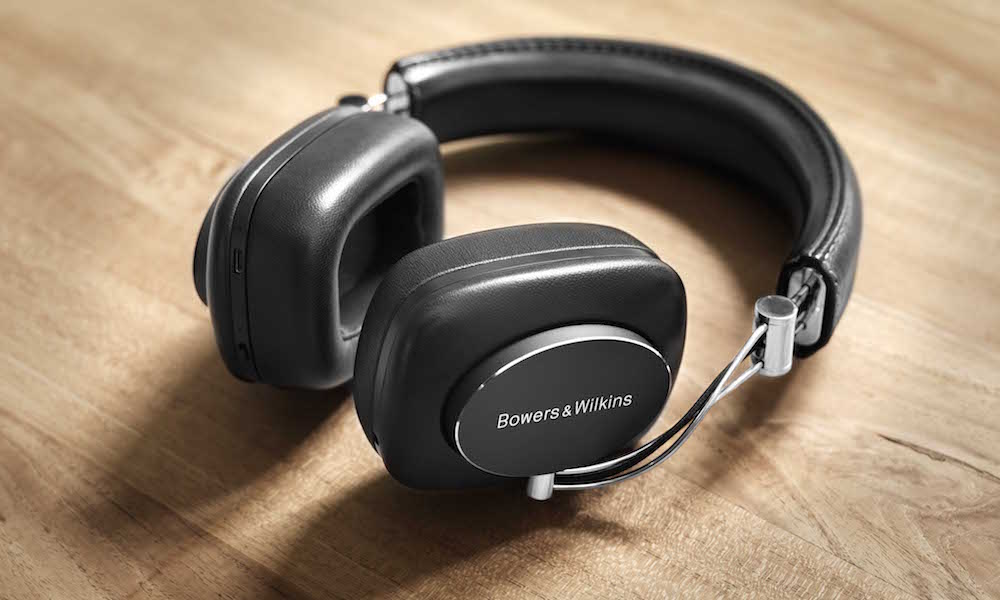 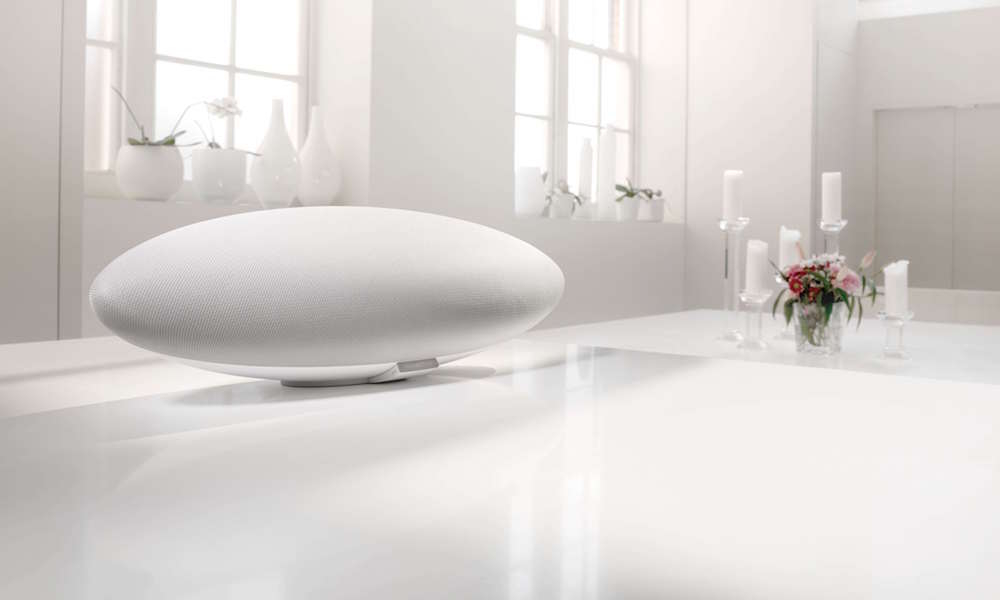