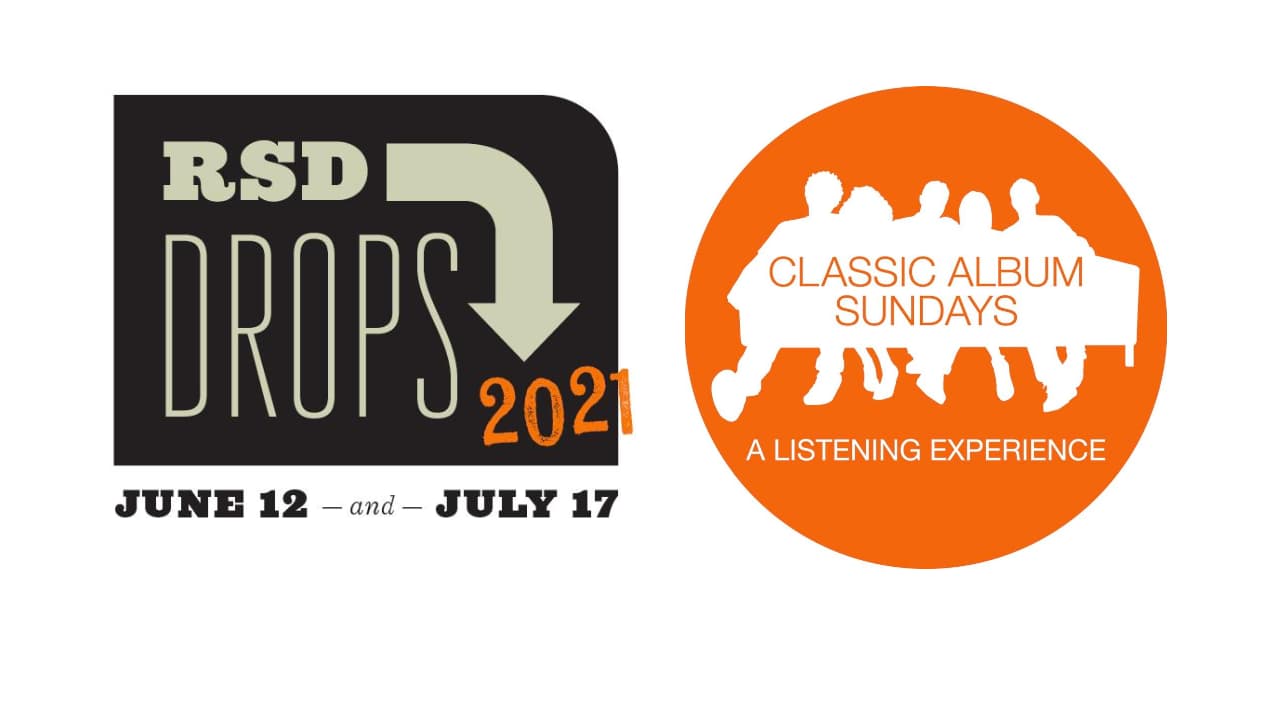 Vinyl sales show zero sign of slowing down in 2021; but we suspect that as more people in N. America get vaccinated, consumers will start to spend again on movies, live music, sports, and vacations — and perhaps less money on physical media. That being said, record stores need our support more than ever. With Record Store Day 2021 rapidly approaching, Classic Album Sundays and Bowers & Wilkins have something very creative up their sleeves.

Last year’s Behind the Counter USA series was a fun introduction to a selection of record
stores up and down the East Coast celebrating each store’s unique personality and history. It
was a huge success, collectively garnering nearly a million views and bringing much-deserved attention to independent retailers suffering from the effects of the pandemic.

This year for 2021, Classic Album Sundays widens the map, bringing the unique stories of more independent record stores across the United States and shining a light on how they play a vital role in bringing together the music fans of their local communities.

Independent record stores, like so many other small businesses, have faced many challenges
in the last year. They have demonstrated great innovation as they adapted to a new way of
connecting with customers old and new via online mail order, curb-side pickup, appointment shopping and even delivery.

This series gives an insight into how they have stayed busy throughout the Covid-19 pandemic and what life in a record store really looks like.

This year, Bowers & Wilkins comes on board as official partner of Behind the Counter US and
joins us in celebrating the instrumental role independent record stores play in bringing
recorded music to fans across the country.

Built on a passion for music, Bowers & Wilkins has been delivering category-defining sound for over 50 years and, throughout that time, musichas been at the heart of everything it does.

The stories are told through individual episodes launching on April 29th and going live every
Thursday at 12pm EDT in the following places: 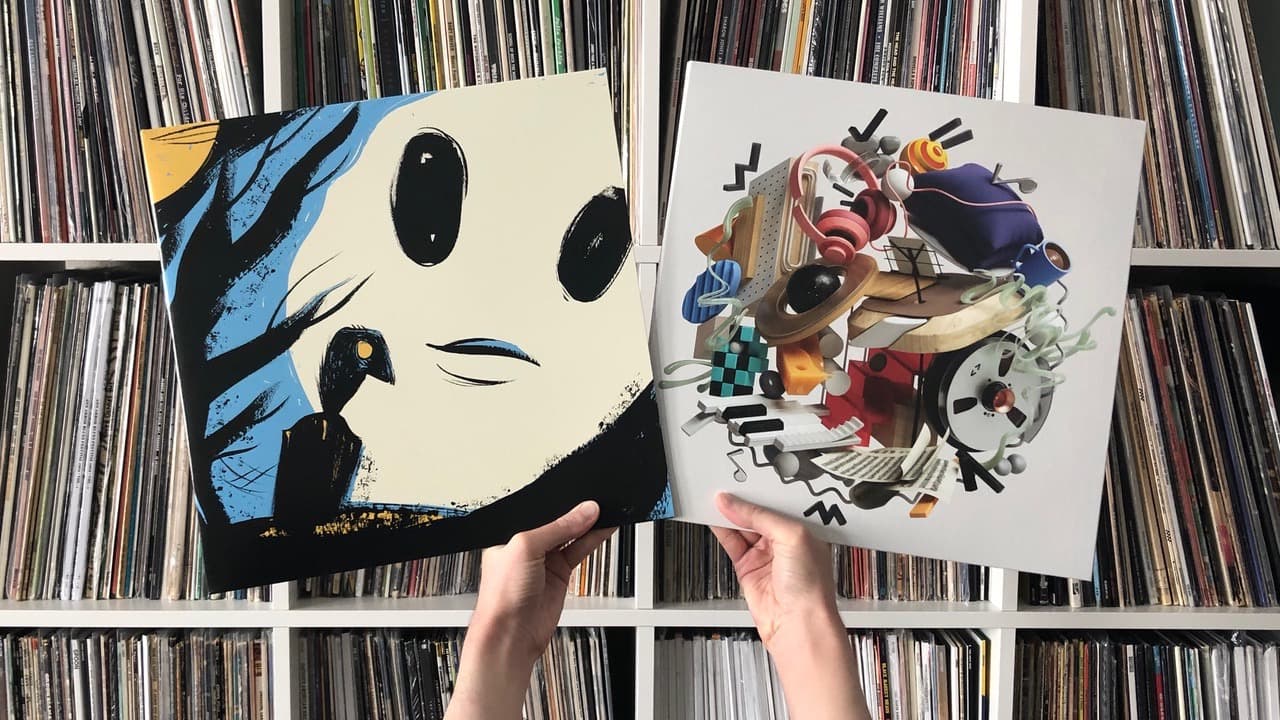 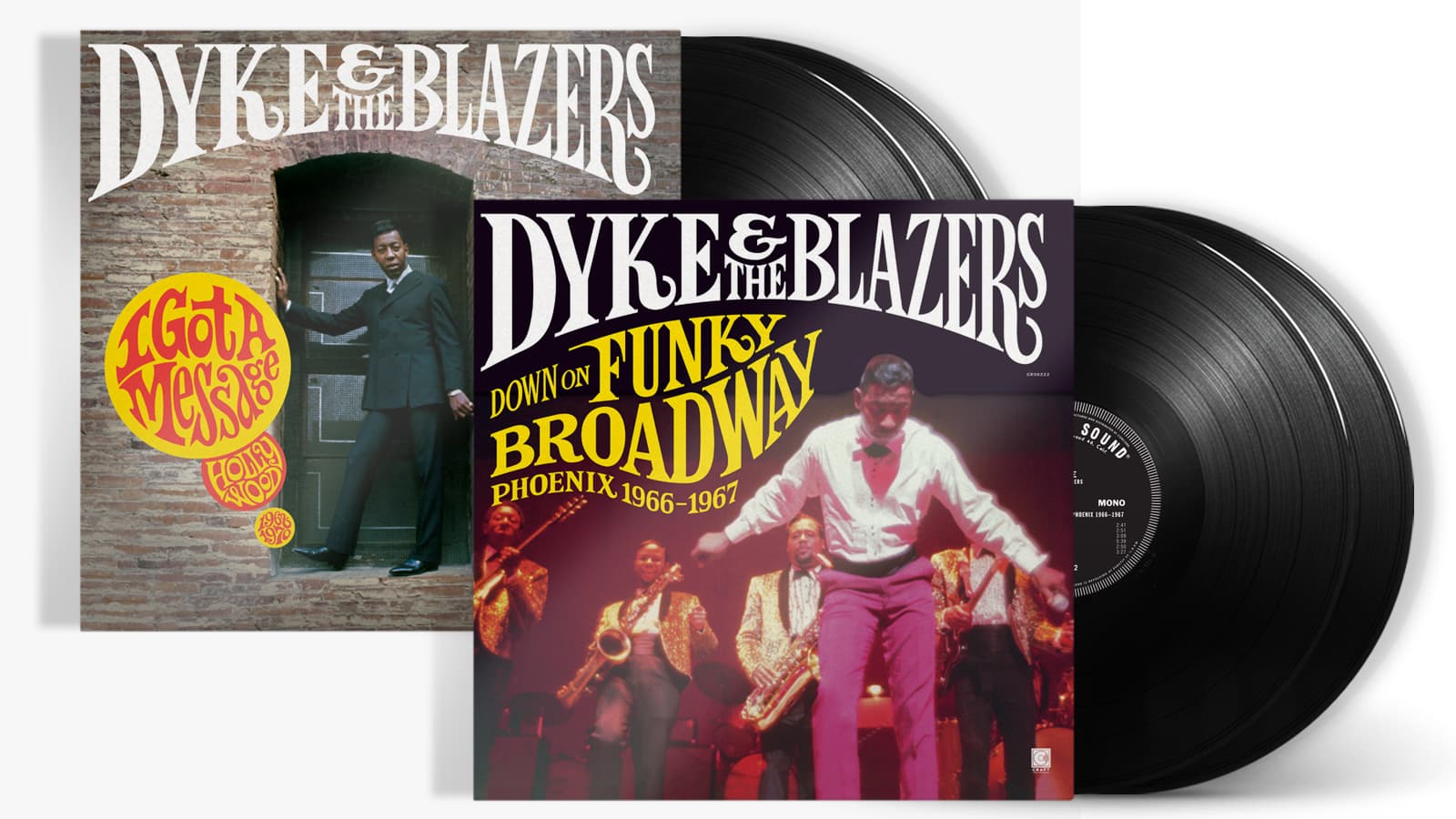 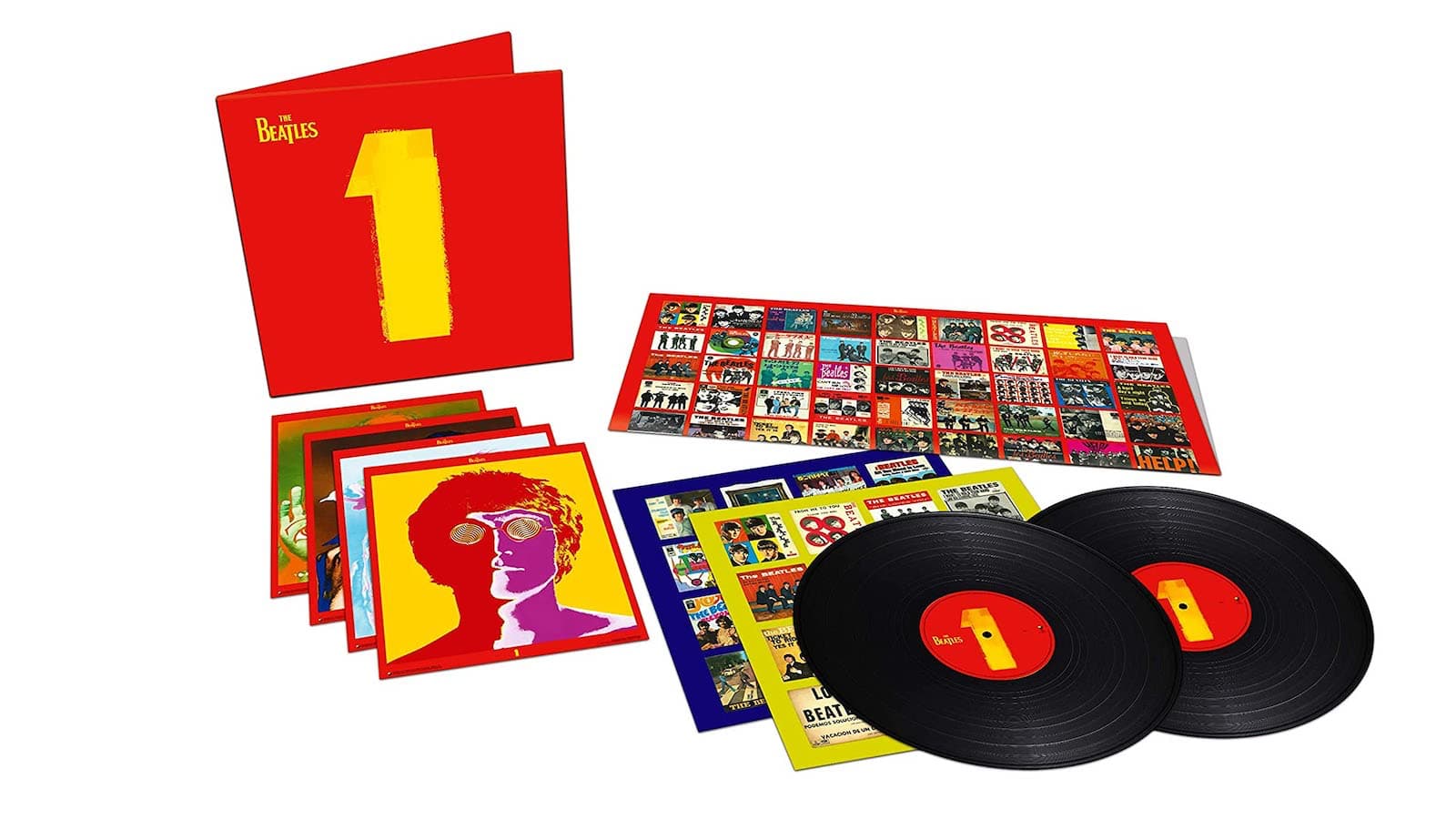