Ever miss your childhood lava-lamps? Well miss them no more, as modern technology has found you a replacement. The JBL Pulse 4 is a portable Bluetooth speaker that boasts a 360-degree LED display stretching across its entire face. This effect may seem gimmicky, but JBL has, over four iterations, actually made it quite a nice addition to the device. And pretty lights are nice and all, but does the rest of the Pulse 4 hold up to its price tag?

Source: The Pulse 4 was tested in the following configurations:

The JBL Pulse 4 puts forth a very V-shaped sound signature. It has a boosted treble presence, recessed midrange, and profound lower register.

I find that many “360-degree” speakers struggle to maintain a present, but clear, treble. The Pulse 4 is no exception in this case, though it does perform better than some of its competitors that are socketed in at lower price brackets such as the UE Megaboom. The particular artifacts that are present with the Pulse 4 are somewhat similar to a mild-distortion, but are more accurately characterized as the treble “flattening out” at certain frequencies. This effect is less noticeable at higher volumes and when the Pulse 4 is in use in a large room.

That aside, I never had any issues with my music sounding dull or washed-out. JBL ensured that consistent and pronounced upper-register presence is all but a guarantee. I was able to make out the breathing in the intro of In One Ear, albeit with a great degree of focus. Midnight City’s electric synths were well toned and avoided becoming sharp. The background effects of Little One were audible and somewhat airy. I was quite surprised at how lively the Show Me How To Live (Live at the Quart Festival) recording was through the Pulse. I wouldn’t have expected the Pulse 4 to do well with live recordings, but hey, I’ll take whatever wins I can get.

The Pulse 4’s midrange is recessed behind its treble and bass. This is somewhat offset by its spike near the 1–2KHz range that brings for the “main body” of many instruments as well as the majority of the resolution for vocals. Some subtle details are lost, sure, but this generally makes way for a more “impactful” and “fun” lower-midrange and bass. As this is not a speaker designed for entertaining, and not for audiophile-grade critical listening, I can’t fault JBL for going this route for tuning — especially when the execution is as good as it currently is.

As far as my test songs go, I was surprised by just how much instrumental separation and texture make its way through the Pulse’s midrange recession. Flagpole Sitta sounded particularly good, as the Pulse’s weightier tuning nicely complemented the dry recording style of Harvey Danger. Jacked Up’s diverse instrumentation each retaining their respective tones, and while there was subtle smudging here and there, it was still very listenable.

Bass is the bread-and-butter of the Pulse 4. It’s clear that JBL put a lot of time and effort into making it work by the sheer power that the Pulse 4’s subwoofer has. This little speaker is capable of vibrating tables, desks, and even the floor of my balcony with ease. And while there’s plenty of bass quantity, the Pulse 4’s bass quality is respectable too.

The bass guitars of Moth were nicely bodied and toned. Gold Dust’s drops were sufficiently filthy, and In For The Kill’s tough-to-render bassline was neatly and powerfully staged. I am still impressed by the depth that the Pulse 4’s bass extends to. Its sub-bass presence is matched very well with its mid-bass, with no audible “gap” between the two. Similarly, the mid-bass blends in well with the lower-midrange. Tonally, the Pulse 4’s bass is on the wetter side which complements Electric and Dance genres very well.

The Pulse 4’s packaging is sufficiently protective, as it has a good amount of padding inside. It is minimally wasteful in terms of volume, which is nice, and its visually attractive and informative. I can’t complain.

JBL built the Pulse 4 very sturdily. It is considerably heavier than other speakers of a similar volume from other brands, mostly owing to the thick layer of transparent plastic coating all 360-degrees of the Pulse 4’s outer surface. This layer is what allows the led displays to shine through while the speaker is on.

The top face of the Pulse 4 contains its woofer/tweeter hybrid transducer. I’d wager that its more tilted towards the woofer side though. On the top of the device you can also find the playback control buttons. They support raising the volume, lowering it, pausing playback, and resuming playback. Curiously, I was not able to skip/rewind on my Android or Windows device (iOS not tested).

On the other side of the top part of the Pulse 4 is the power button and the Bluetooth/pairing button. These buttons, unlike the ones mentioned above, and LED-backlit. All of the buttons are sufficiently tactile and are reasonably satisfying to press down. I did not have any issues with miss-presses.

The bottom face of the Pulse 4 contains its subwoofer. This is the part of the device that is responsible for producing bass. It does a good job, as I’ve mentioned, and this partially due to the fact that it is raised off the floor by the ridges that run along it. These are really well-engineered. They’re the right thickness to be sturdy, the right length to avoid blocking the bass and creating an echo-chamber, and the right height to avoid any contact with the floor.

Here’s a brief overview of the features that the Pulse 4 ships with:

As far as I can tell, the Pulse 4 does not support NFC pairing, which is a bit of a bummer. That said, given the thick layering of plastic around the face of the device, and the speakers on the top and bottom, I’m not sure where they could sneak an NFC chip in that would work reliably. The rest of the features are nice pluses, and complement the already-good usability level of the Pulse 4. Thankfully the JBL app has improved since I last used it, as it was previously somewhat unreliable.

Inside the box you’ll find:

It may not seem like a lot, but hey, a speaker is a speaker. So long as I can charge it, I don’t care too much about accessories. The cable itself seems to be of a reasonable quality, so if you don’t own any other USB-C cables you probably won’t need to replace this one for a while.

The Pulse 4 is a great portable party speaker. It can get really loud, sounds pretty good at those higher volumes, and has an entertaining lightshow effect built in to it that is surprisingly well-executed. While it has some flaws in its treble that make it less-than-ideal for critical listening, it can serve the role for which it was designed quite well. It matches and exceeds the performance of many of its competitors, and with some reductions in weight and adjustments to the treble, it could easily stand at the top of its class. 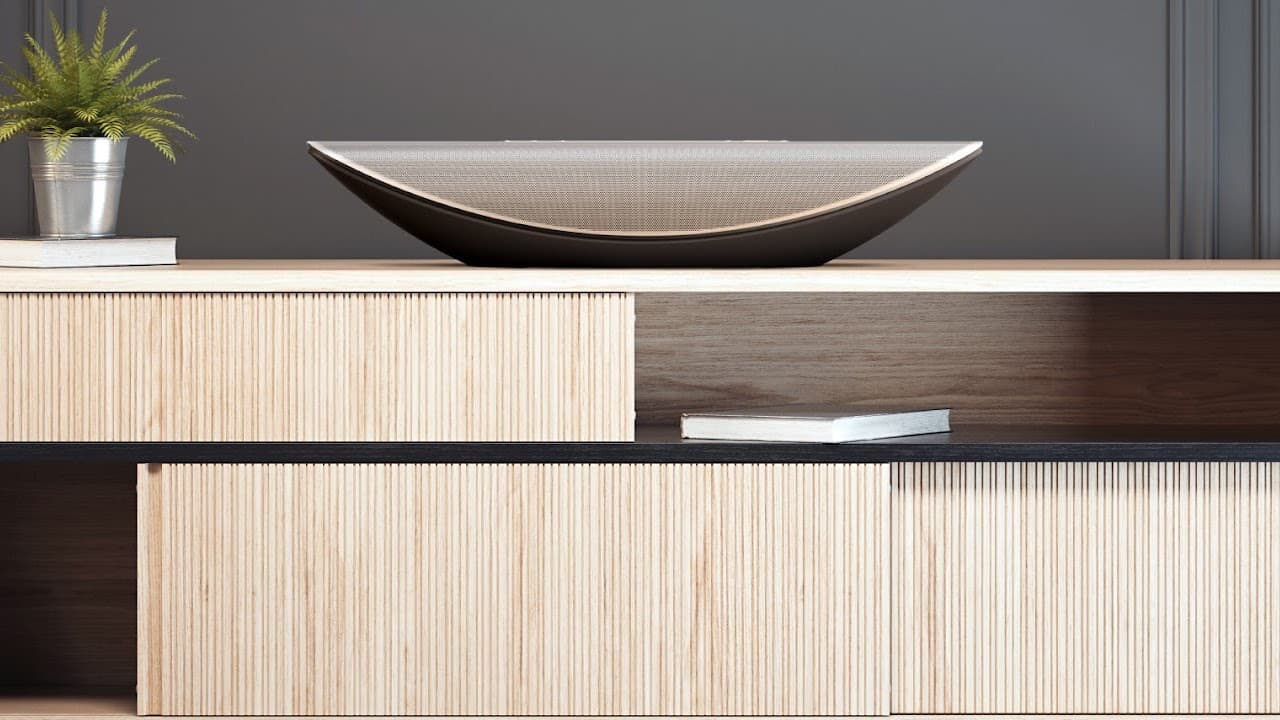 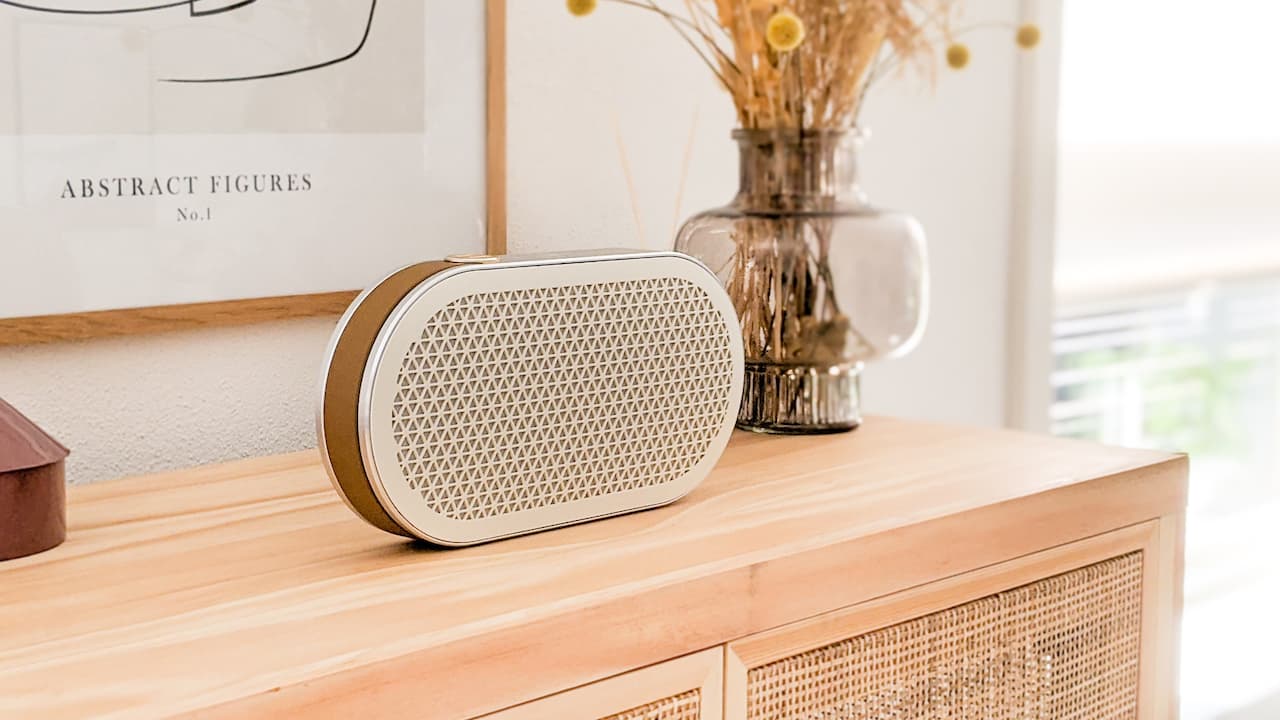 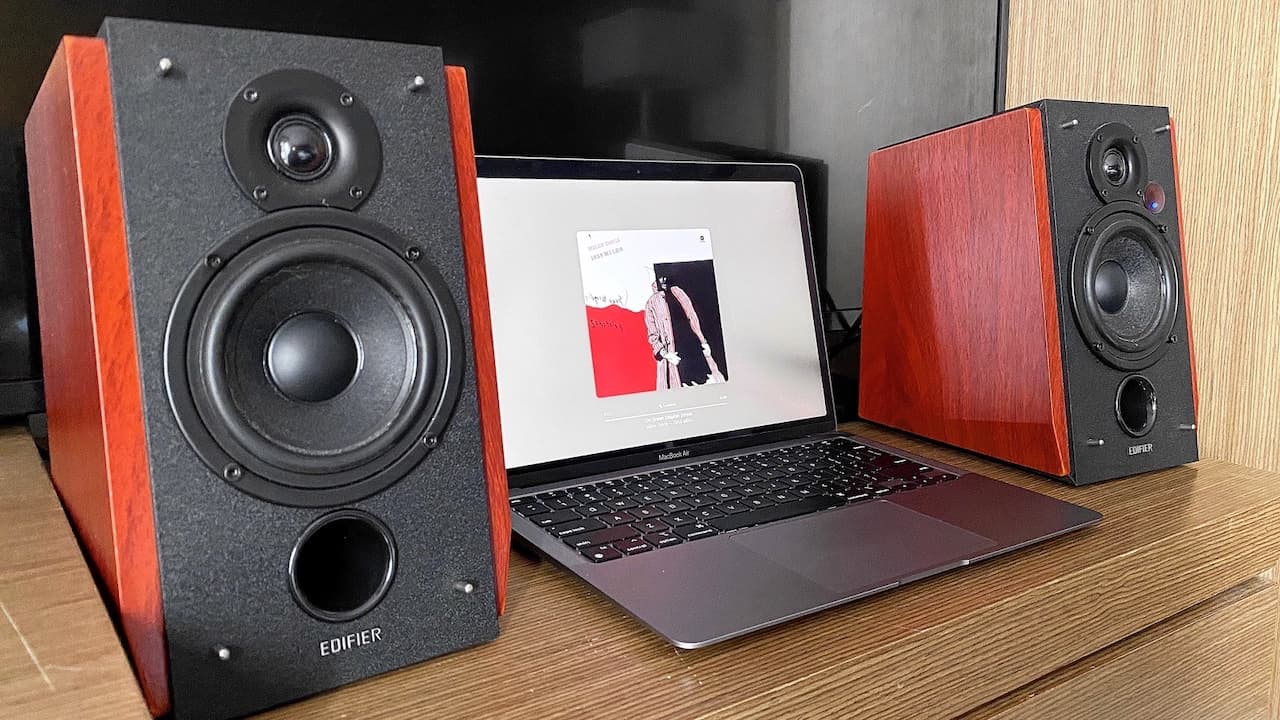 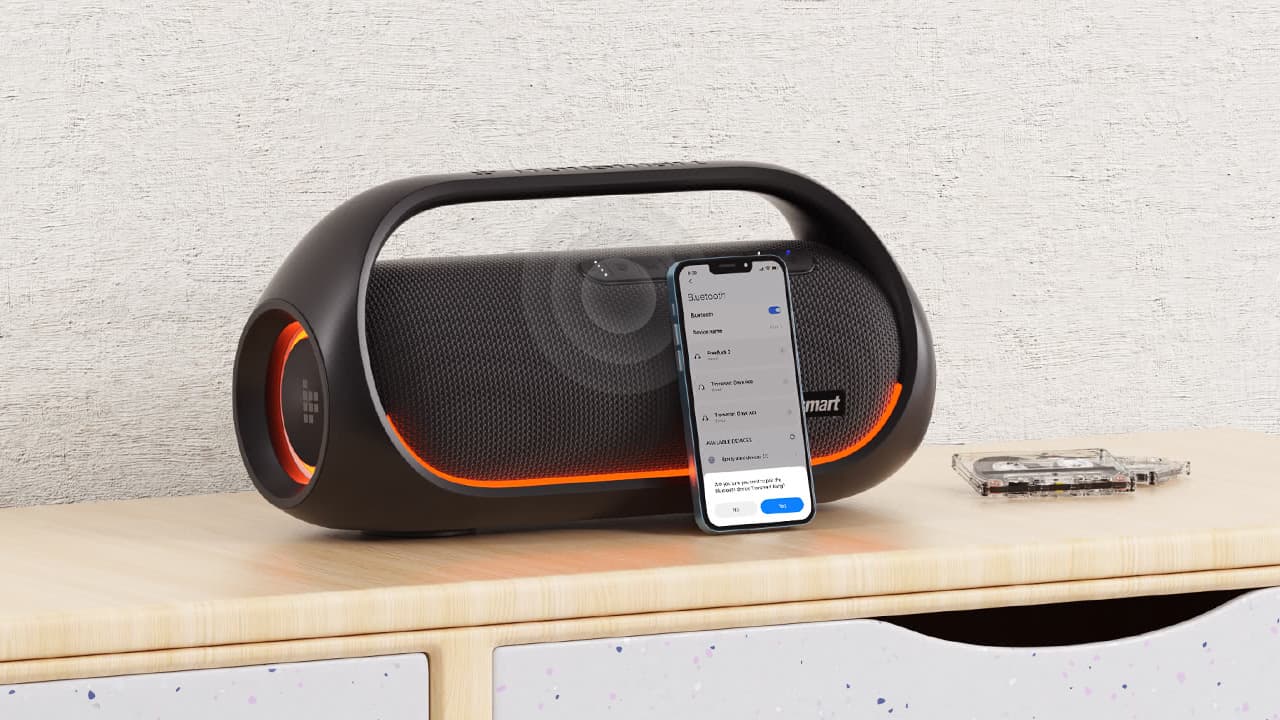