Simaudio just announced the MOON Neo series of reasonably priced audiophile components priced from $2,400 to $4,600. The company says every aspect of  theNe0 series (pronounced “knee-o”) was conceived to remind people of their flagship Evolution series, but at a fraction of the cost. Using aesthetics from the much more expensive Evolution series, the Neo series models incorporate a variety of circuit enhancements to noticeably improve sound quality.

Neo takes the place of most models previously available in the MOON series. Existing MOON series model numbers will not change. However, the new ones will be identified with the word “Neo”. Beginning with six models, this series will grow in the very near future.

Designed around our M-AJiC32 circuitry (an asynchronous jitter elimination system) performing in true 32-bit fully asynchronous mode, the Neo 380D features the ESS SABRE32 Ultra DAC operating in 32-bit Hyperstream where the conversion process uses an astonishing 8 DAC’s per channel. Raising the bar further, there are eight (8) digital inputs covering the full gamut of connections – USB, S/PDIF, AES/EBU, and Optical. All of these inputs accept a signal up to 24-bit/192kHz resolution. Finally, a full digital monitor loop (S/PDIF)  accommodates external devices such as a room correction component.

The Neo 340i, which replaces the i3.3, uses proprietary heat-sink geometry for ultra-effective and efficient cooling, along with an oversized power supply with large custom toroidal transformer and substantial energy storage. The component can be customized to include (1) an internal digital-to-analog converter with multiple inputs (USB, S/PDIF & Optical); (2) an internal phono preamplifier for both moving magnet and moving coil cartridges; and (3) a balanced line-level input. All 3 of these options are available in any combination, either at the time of purchase or as a future upgrade.

The Neo 250i, previously available as the MOON i-1, uses numerous technologies found in their other highly integrated amplifiers, offering a high level of sonic performance.

The Neo 350P is a high-performance differential audiophile-grade preamplifier. Using circuitry derived from our Evolution Series, the 350P is a modular design that accepts optional plug-in modules: (i) a 24-bit/192kHz high-performance D/A converter with USB, optical (TosLink) and RCA (S/PDIF) inputs, and (ii) a configurable phono stage for both moving magnet and moving coil cartridges.

For the headphone enthusiast, the Neo 350P is engineered with a discrete headphone amplifier stage with a toroidal tranformer-based large power supply, military-spec passive and active components, and state-of-the-art surface-mount manufacturing.

A well organized and thorough rear panel allows for connectivity to virtually any audio component, plus SimLink, 12V trigger, RS-232 and IR ports for custom-install environments.

The Neo 400M is a fully differential mono power amplifier that effortlessly produces 400 watts into 8-ohms and 650 Watts into 4-ohms. Even difficult loads will not impede its ability to remain exceedingly musical and accurate. It uses Simaudio’s highly acclaimed Advanced Renaissance amplifier circuit with zero global feedback, DC-coupled circuitry and our proprietary bipolar output transistors.

The Simaudio MOON Neo series will be available in May 2013. 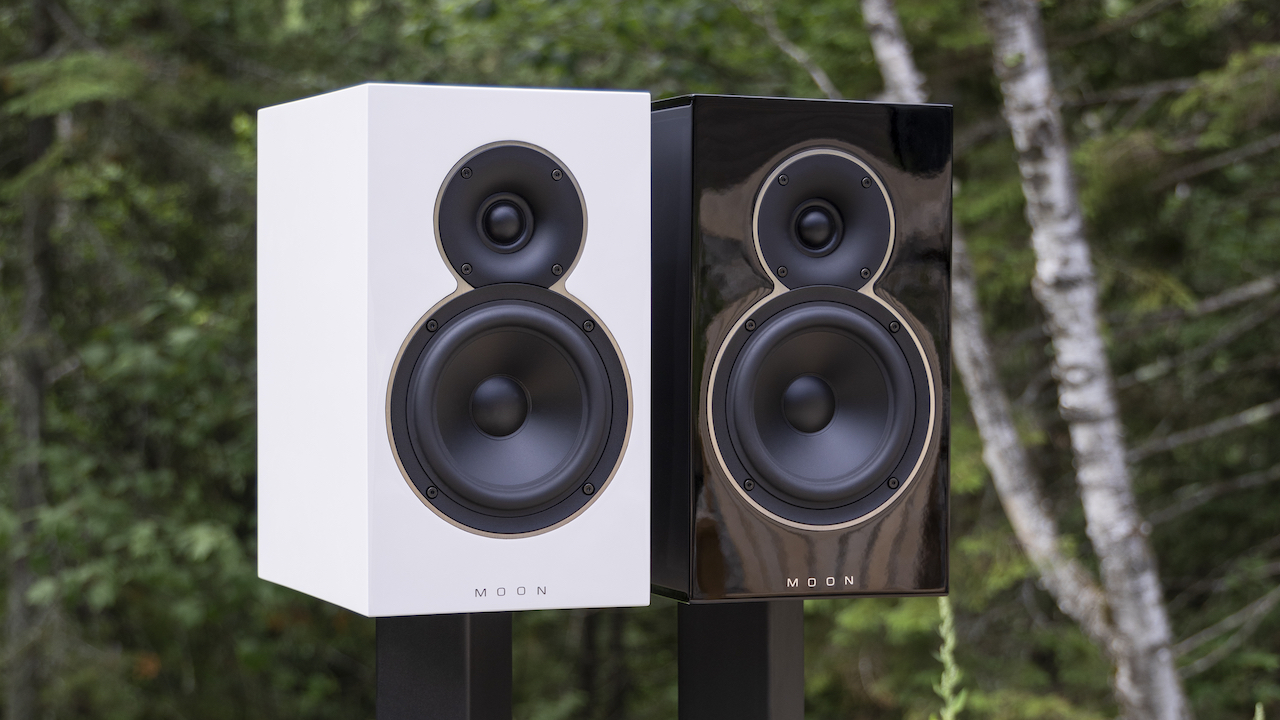 MOON by Simaudio announced the MOON Neo ACE “All in One” Integrated Amplifier + Streaming Digital-to-Analog Converter. The company claims it offers the finest sound available and can... 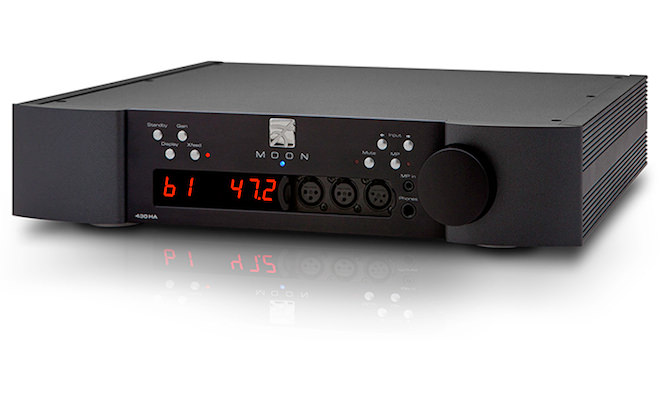