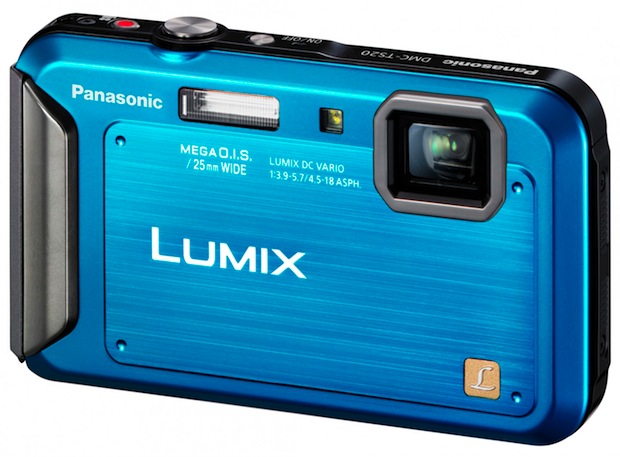 Panasonic announced their entry-level, affordable rugged LUMIX DMC-TS20 digital camera that is waterproof to approximately 16 feet (5 meters), shockproof to approximately 5 feet (1.5 meters), dustproof and freezeproof to temperatures as low as 14°F. The LUMIX TS20 (16.1-megapixel) features a flat and slim profile with a 25mm ultra-wide-angle lens and a 4x optical zoom (35mm equivalent: 25-100mm). Even more, the LUMIX TS20’s zoom extends to 8x equivalent with the Intelligent Zoom function, made possible by Panasonic’s Intelligent Resolution technology. 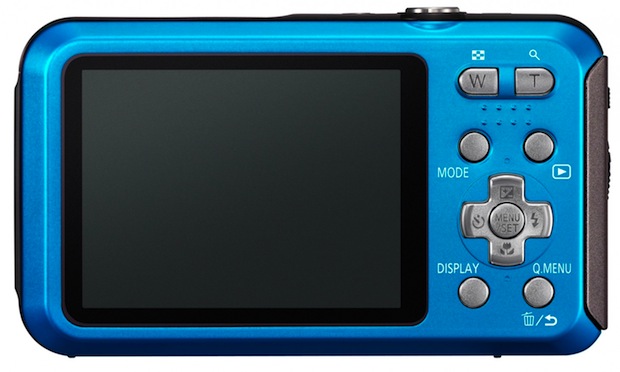 The LUMIX TS20 can shoot 720p High Definition video in the MP4 format and the 4x optical zoom is available during video recording — making this digital camera a highly-capable model for shooting video. Plus, with a dedicated video record button, switching between still photos and videos is quick and seamless. The new LUMIX TS20 records dynamic HD video in 1280 x 720p at a smooth 30p MP4 format, which makes it easy for editing or sharing the videos. The recorded videos can be also directly uploaded to YouTube when the included software is installed. The LUMIX TS20 also features a 2.7-inch Intelligent LCD with High Angle mode.

In addition to being easy to use, The LUMIX TS20 also includes features that increase the photographic fun and creativity of the user. The Miniature Effect mode, in which the peripheries are defocused while saturation and contrast is emphasized, makes the photo look like a diorama. For videos recorded in this mode playback is 10x fast forward, making it comical and amusing to watch. Panorama Shot makes it is possible to shoot a maximum 360-degree of horizontal / vertical panoramic image by taking consecutive shots and overlaying the photos.

Pricing and Availability
The Panasonic LUMIX DMC-TS20 will be available in late-February 2012 in orange, blue, black and red models for $179.99.