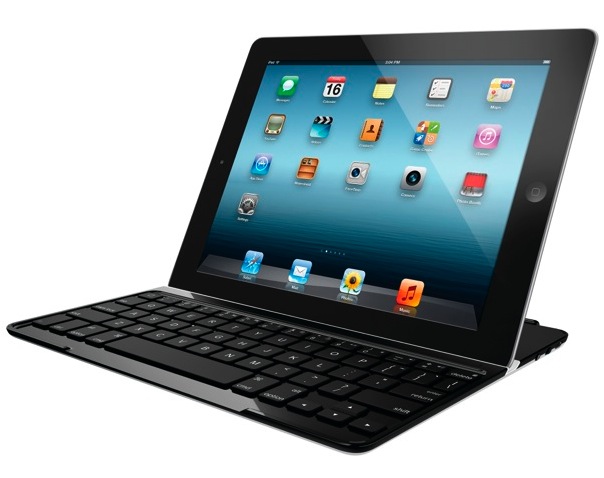 Logitech announced the Ultrathin Keyboard Cover, made for the new, third-generation iPad as well as the iPad 2, providing an ultrathin screen protector and built-in keyboard so you can type easily and travel without worry.

The Logitech Ultrathin Keyboard Cover protects your screen with a stylish, slim aluminum cover that adds minimal weight to your tablet, and features a built-in keyboard that pairs through Bluetooth. When you're ready to type an email or watch a movie, the keyboard's built-in stand holds your iPad at the best angle.

Similar to a Smart Cover, the Logitech Ultrathin Keyboard Cover attaches quickly and securely to your iPad with a magnetic clip. It has an instant On/Off feature, which means your iPad automatically wakes up when you open the cover, and switches to standby when you close it. And with a six-month battery life (based on two hours-per-day usage), you can spend more time typing and less time worrying about your keyboard losing power. 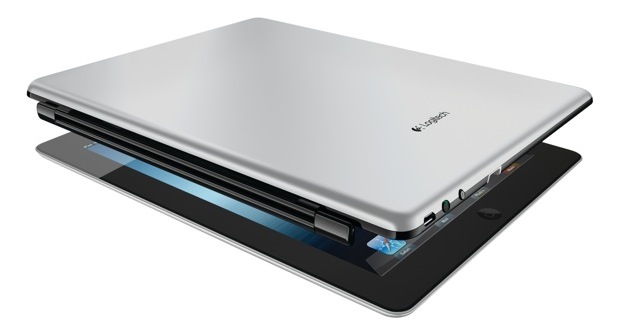 With function keys for enhanced navigation, and a piano-black finish, this keyboard cover adds both functionality and style to your iPad.

Pricing and Availability
The Logitech Ultrathin Keyboard Cover is expected to be available in the U.S. and Europe beginning in April 2012 for $99.99.