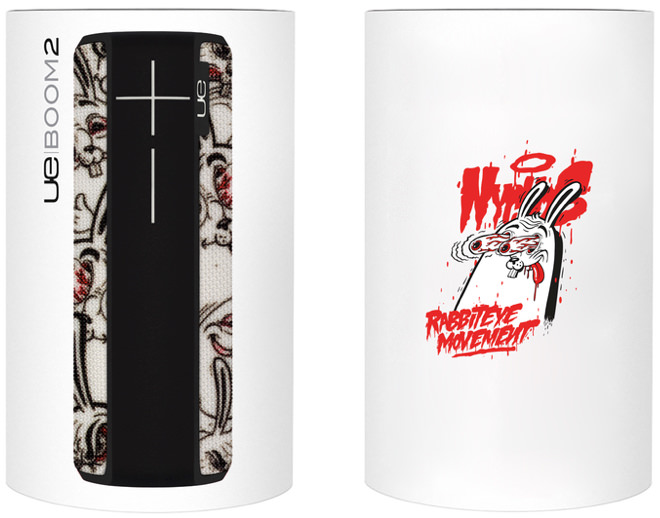 Ultimate Ears today announced a limited-edition, artist inspired version of the UE BOOM 2 portable Bluetooth speaker designed by Austrian graffiti illustrator Nychos. The acoustic skin is covered in Nychos’ bold, unexpected street art illustrations, inspired from his background growing up in a hunting family in Austria, coupled with his childhood interests in cartoons and heavy metal music. His reimagined anatomical dissections and cross sections have defined his work as an urban artist and his Rabbit Eye Movement – a movement Nychos started to nourish urban art.

“Through my art movement, I try to encourage urban art and those behind it,” Nychos said. “By collaborating with Ultimate Ears, it’s awesome to bring street art to a speaker that then brings music and ultimately creative inspiration to the world.” 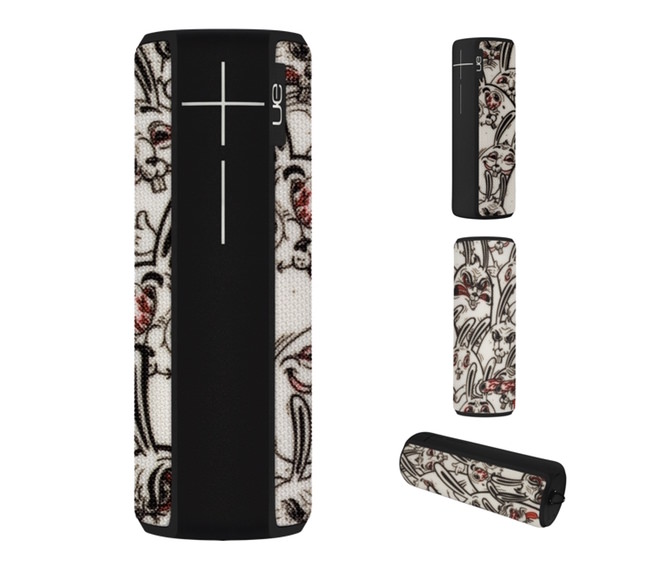 The new Limited-Edition Nychos Rabbit Eye Movement UE BOOM 2 keeps the same $199 price and features as the regular models, which come in a range of solid colors. The 360-degree wireless speaker is IPX-7 rated waterproof, shockproof, and drop proof with a Bluetooth range of 100-feet, to go a long with 15 hours of battery life. Plus, new and innovative tap controls that allow you to skip songs, without needing to have your phone in-hand.

Pricing and Availability
A limited number of Rabbit Eye Movement Edition UE BOOM 2 portable speakers will be available in North America and select countries in Europe beginning January 2016, for $199.99.

The Next Web3 years ago

NDTV Gadgets5 years ago
You Are Here