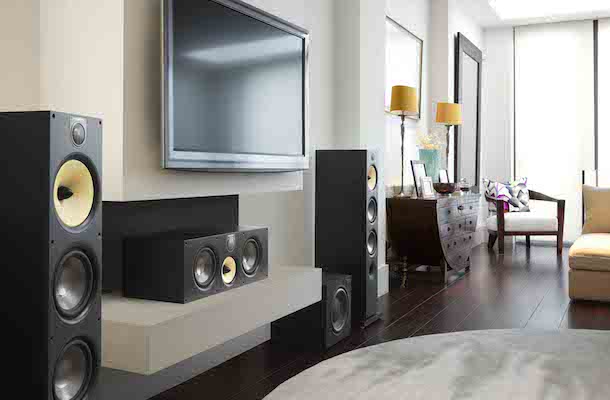 The Decoupled Double Dome tweeter comprises two separate aluminum domes, the second with its center portion cut out and glued to the rear face of the first dome to create a remarkable blend of lightness and rigidity. The entire tweeter assembly is then decoupled, being physically separated from the cabinet by a cushioning gel ring in much the same way as our outboard tweeters. Harmful resonances are neither transferred from the baffle to the tweeter or the tweeter to the baffle. The resulting Decoupled Double Dome tweeter has stunning clarity and tonal purity plus outstanding imaging and dispersion. The new models sound bigger with less dynamic compression – credit much of that to the new tweeter design. B&W has also fitted the new design with an optimized steel mesh grille to prevent accidental or malicious damage in a decorative brushed aluminum plate with a diamond cut logo. 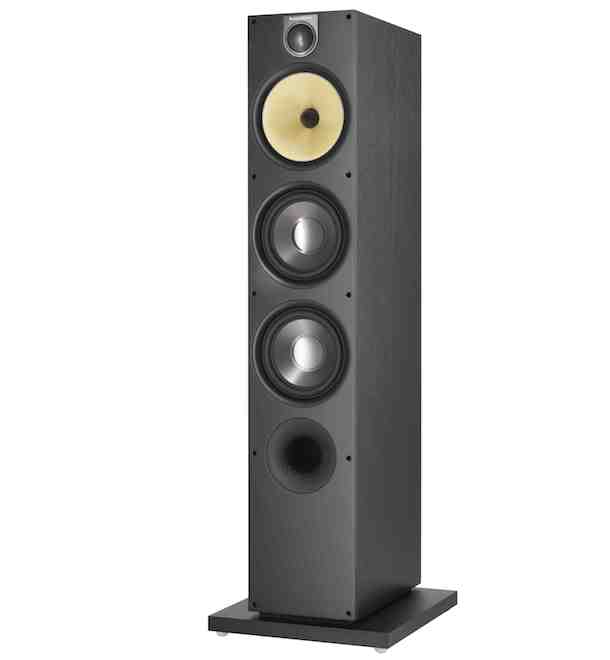 The 683 is the largest speaker in the new 600 Series – a floorstander designed to deliver outstanding power, accuracy and musicality. The 683 features the new Decoupled Double Dome tweeter, an FST midrange driver and new Dual Layer aluminum bass drivers. This new Dual Layer design sees an aluminum bass cone reinforced around its periphery with a second layer of aluminum, for a more effectively damped cone and higher break-up frequency. The result is even richer, distortion-free bass. With exceptional performance across the frequency range, the new 683 fuses serious stereo and home cinema sound with amazing value for a speaker of this caliber. 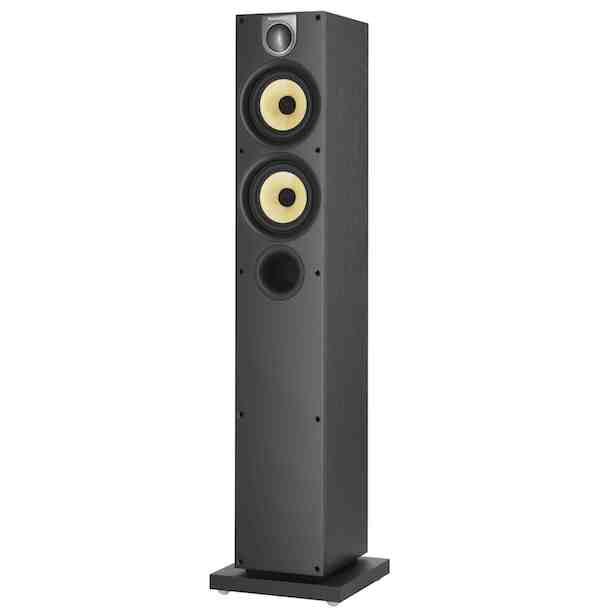 The new 684 floorstander is now slimmer than ever, yet still offers an amazing combination of serious power, clarity and unbeatable value. That’s because of improved Kevlar bass/midrange drive units and the Decoupled Double Dome tweeter. 5” mid/bass drivers replace the 6.5” drivers of the current 684, affording a decor-friendly appearance, yet Bowers & Wilkins engineers have improved audio performance by using the Anti-Resonance Plugs in the drivers to deliver smoother response and lower distortion when driven hard. The 684 is also a 2-way design compared to the 2.5 way of the previous model. The smaller drivers have broader off axis response at higher frequencies, allowing the use of a simpler crossover. The result is room-filling sound without a room-filling speaker cabinet. 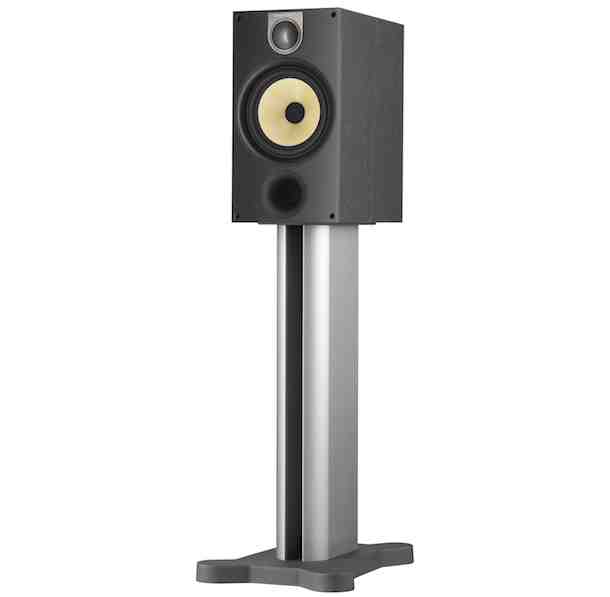 The versatile new 685 is at home on a stand or bookshelf. Perfectly sized for most rooms, it combines new Decoupled Double Dome tweeters, Kevlar cones and Anti-Resonance Plugs with all the value for which the 600 Series is renowned. The Decoupled Double Dome tweeter found throughout the new 600 Series builds on technology developed for the award-winning CM10. The new 685 is destined to follow in the footsteps of its highly acclaimed predecessors, the 601 and the outgoing 685, and will be recognized as THE definitive affordable compact loudspeaker – just as its predecessors were in their time. 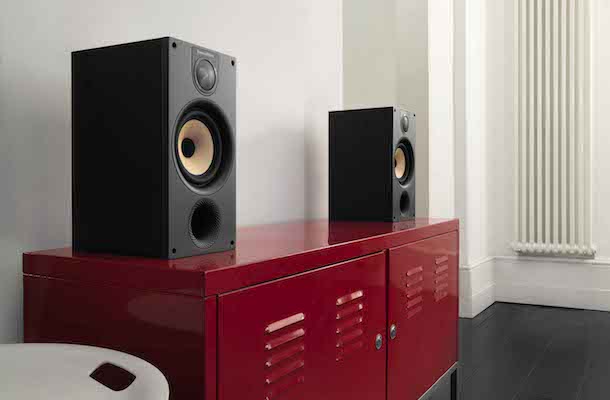 The new 686, sized at just 6.3” wide x 12.4” high x 9” deep, is the most compact speaker in the new 600 Series, but still includes a new Decoupled Double Dome tweeter and improved Kevlar driver with Anti-Resonance Plug. Its main 5-inch driver features a 25mm voice coil for higher sensitivity, and it now has a front rather than rear-firing Flowport, making it ideal for placement near a wall or in a bookshelf. The 686 features a built-in bracket for easy wall mounting, bookshelf or table-top placement.

HTM61 has probably seen greater change than any other in the range. The outgoing model, in an effort to minimize baffle area while still offering a full 3-way system, had only a single bass driver and an asymmetrical horizontal dispersion pattern around the upper crossover frequency. The new model takes a similar design philosophy to the CM Center 2 and has grown considerably as a result. Placing the tweeter directly above the 4” FST midrange driver guarantees a symmetrical dispersion and the extra bass driver matches the power output of the 683, with which this center speaker should be used in a home theater installation.

HTM62, the smaller of the two center speakers, carries over the twin 5” bass/midrange with central tweeter concept of the outgoing model. The cabinet height has been reduced in the same way that the 686 width has decreased, but in order to keep the same internal volume without increasing depth, the cabinet width has increased a little. However, both center speakers retain rear-facing ports in order to minimize cabinet width. The speaker may be considered as a 684 on its side, with the tweeter moved to a position between the bass/midrange drivers to guarantee a symmetrical horizontal dispersion. Typically, it would be included into any 600 Series home theatre system that did not feature the 683 at front left and right.

Price and Availability
The Bowers & Wilkins 600 Series will available in a Black Ash finish only from March 2013.