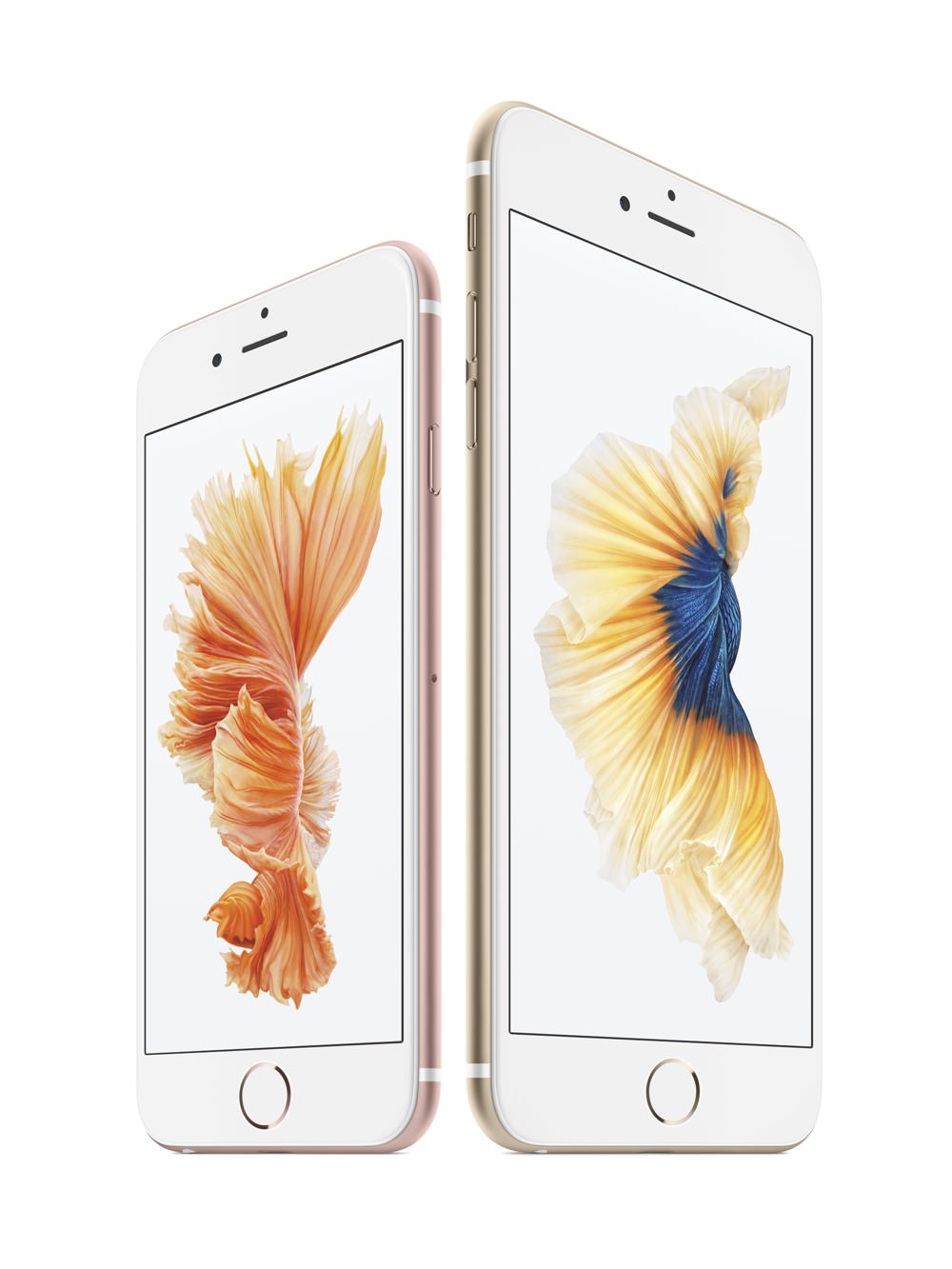 Apple today announced iPhone 6s and iPhone 6s Plus, the most advanced iPhones ever, adding a powerful new dimension to iPhone’s revolutionary Multi-Touch interface. The new iPhones introduce 3D Touch, which senses force to enable intuitive new ways to access features and interact with content. iPhone 6s and iPhone 6s Plus feature Retina HD displays made from the strongest glass on any smartphone and 7000 series aluminum, the same alloy used in the aerospace industry, in gorgeous metallic finishes that now include rose gold. 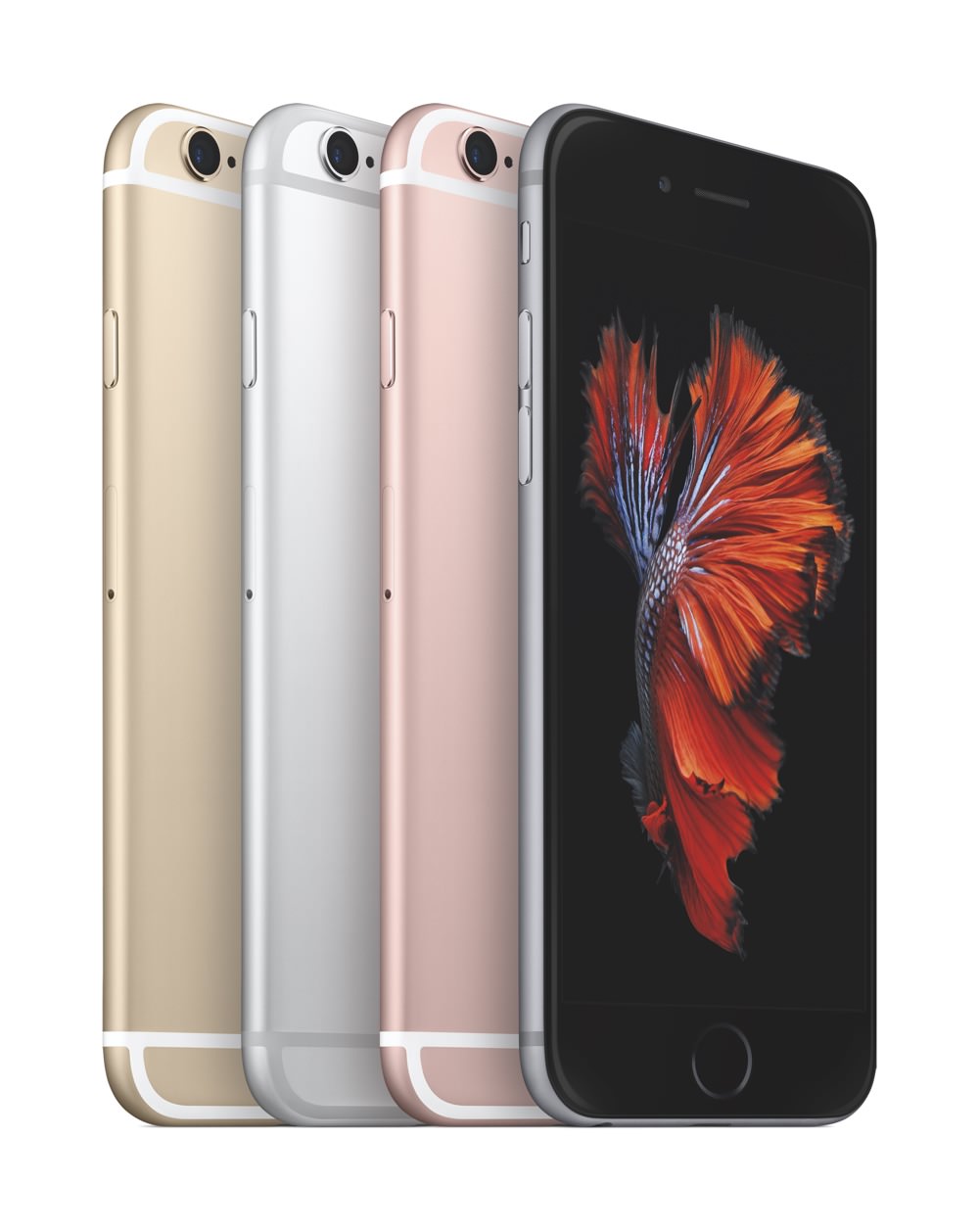 iPhone 6s and iPhone 6s Plus also introduce a transformative new approach to photography called Live Photos, bringing still images to life by capturing a moment in motion. Live Photos, 3D Touch and other advancements in the new iPhones are powered by the Apple-designed A9 chip, the most advanced chip ever in a smartphone, delivering faster performance and great battery life.

“The only thing that has changed with iPhone 6s and iPhone 6s Plus is everything — 3D Touch lets users interact with iPhone in entirely new and fun ways, and the innovative Live Photos brings your pictures to life,” said Philip Schiller, Apple’s senior vice president of Worldwide Marketing. “These are the most advanced iPhones ever, with 7000 series aluminum, ion-strengthened glass, the new 64-bit A9 chip, 12-megapixel iSight and 5-megapixel FaceTime HD cameras, faster Touch ID, LTE and Wi-Fi. Customers are going to love them.” 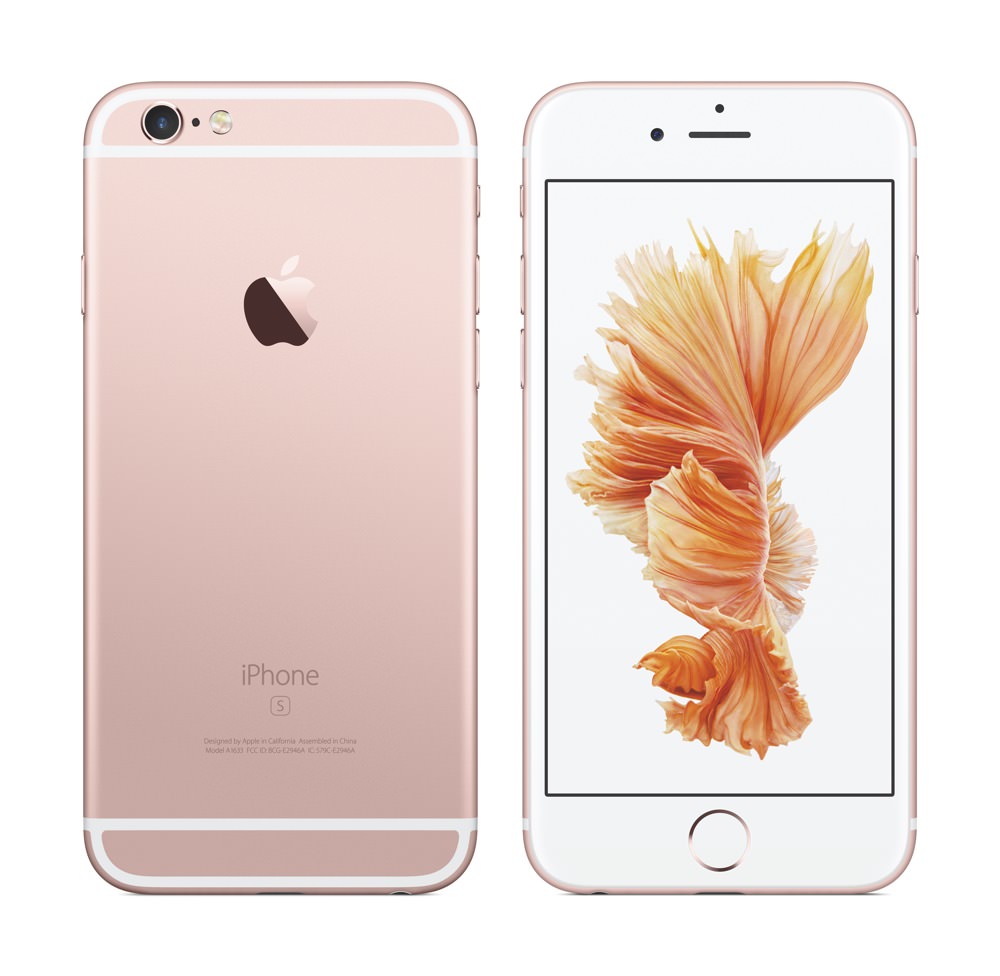 3D Touch
iPhone 6s and iPhone 6s Plus introduce new ways to navigate and experience iPhone by sensing pressure to enable new gestures — Peek and Pop — so you can dip in and out of content without losing your place. Press lightly to Peek at a photo, email, web page or other content, and press a little deeper to Pop into the content itself. With Quick Actions, 3D Touch provides shortcuts to the things you do most, so you can send a message or take a selfie with just a simple press from the Home screen.

Camera Innovations
The world’s most popular camera is even better in the new iPhones with new ways to capture and relive unforgettable moments. iPhone 6s and iPhone 6s Plus introduce Live Photos, which go beyond snapshots to capture moments in motion. Live Photos are beautiful 12-megapixel photos that, with just a press, reveal the moments immediately before and after the shot was taken, so you can enjoy a living memory rather than an instant frozen in time.

High-definition video improves with support for 4K — with a resolution of 3840 x 2160, delivering over 8 million pixels — and the expansion of optical image stabilization to video on iPhone 6s Plus, for taking beautiful videos in lower light. After capturing 4K video, you can edit on your Mac, PC, iPad and with the latest version of iMovie on iPhone, you can even edit two simultaneous streams.

Advanced Technology
A9, Apple’s third-generation 64-bit chip powers these innovations with 70 percent faster CPU and 90 percent faster GPU performance than the A8, all with gains in energy efficiency for great battery life. The A9 chip and iOS 9 are architected together for optimal performance where it matters most, in real world usage. M9, Apple’s next-generation motion coprocessor, is embedded into A9, allowing more features to run all the time at lower power, including “Hey Siri,” without iPhone needing to be plugged in.

With advanced wireless technologies including faster Wi-Fi and LTE Advanced, iPhone 6s and iPhone 6s Plus users can browse, download and stream content even faster. The new iPhones also support up to 23 LTE bands — the most in any smartphone — for better worldwide roaming.

iOS 9, the world’s most advanced mobile operating system, brings more intelligence to iPhone with proactive assistance, powerful search and improved Siri features, all while protecting users’ privacy. Built-in apps become more powerful with a redesigned Notes app, detailed transit information in Maps, and an all-new News app for the best news reading experience on any mobile device. The foundation of iOS is even stronger with software updates that require less space to install and advanced security features
to further protect your devices.