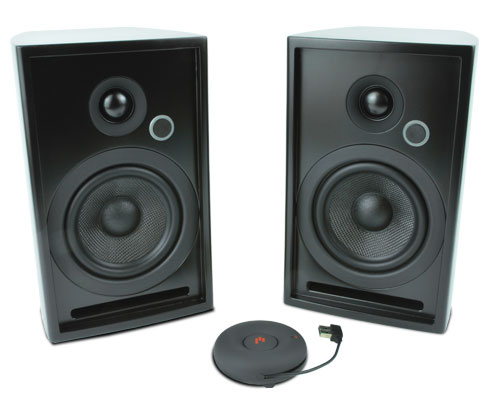 Although surround sound for home theaters debuted years ago, homeowners often leave the surround or rear speakers unconnected to eliminate wires snaking around the room. But home theater buffs know they're missing out on the full surround sound experience. 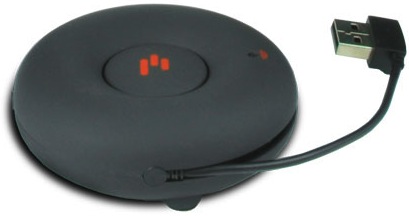 The Aperion Zona Speaker System consists of a compact wireless transmitter and two two-way powered speakers with tuned port and built-in wireless receivers. The transmitter connects to the Surround Pre-Out jacks of an AVR and the speakers link automatically when plugged in. Once connected, the system produces uncompressed 16 bit/48 kHz CD-quality audio.

Pricing, Availability and Warranty:
The Aperion Zona Wireless Surround Speaker System (two speakers, one transmitter) is priced at $499. Pre-orders are now being accepted, and the system is expected to ship on October 25, 2010. The one year limited warranty covers all defects in material and workmanship. 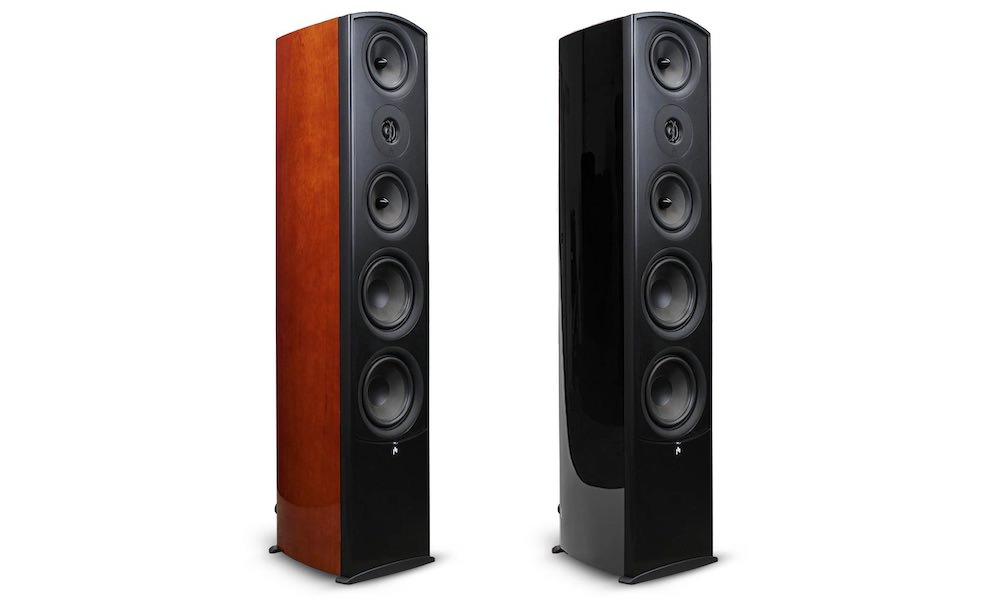 Aperion Audio Verus II Grand tower speakers are a budget audiophile's dream come true. They can be used as stereo pairs or as front... 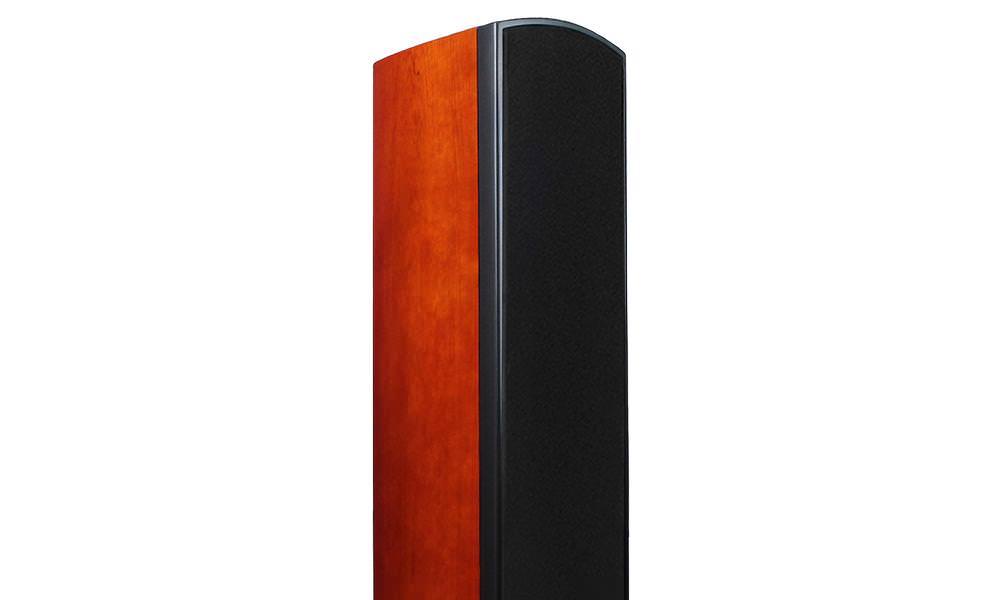 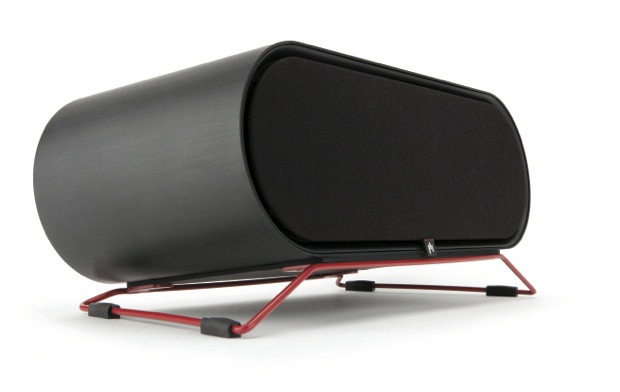 Aperion Audio announced ARIS, a table-top wireless speaker that streams music into any room from any PC. The ARIS speaker connects to your home... 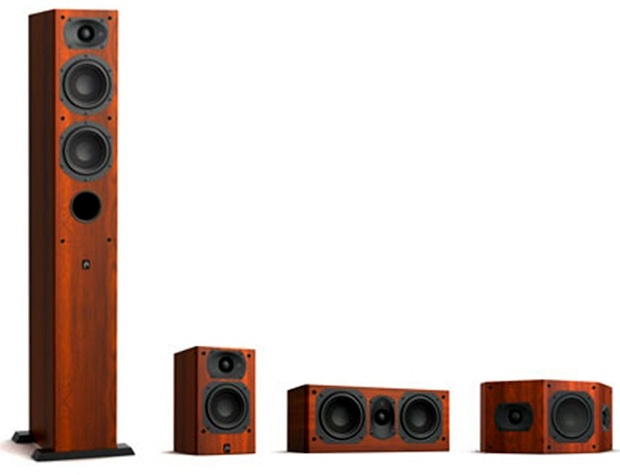 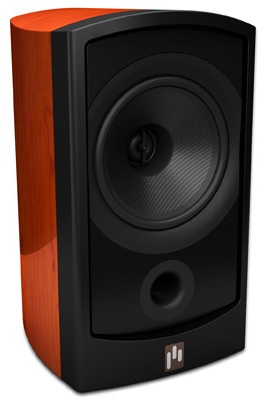 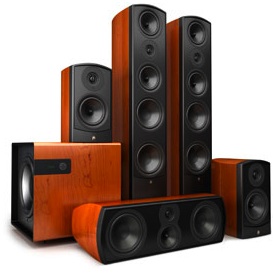 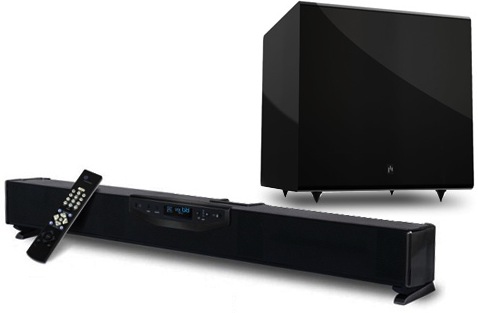