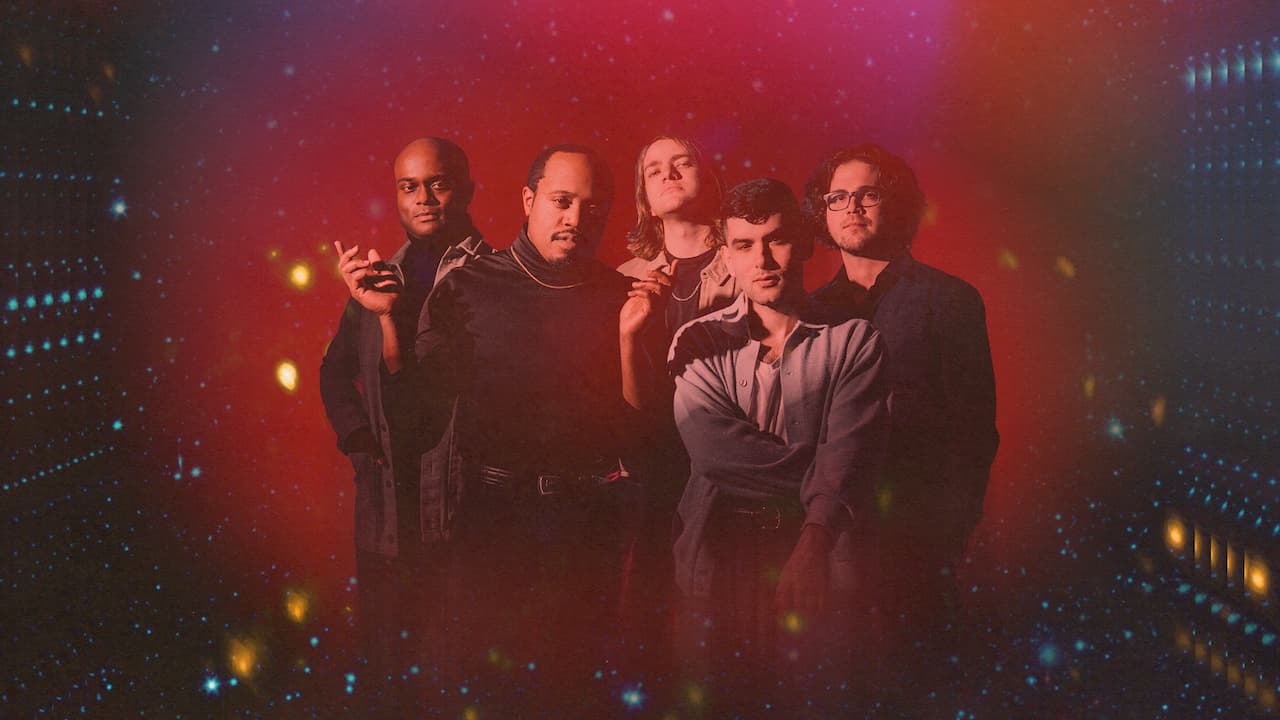 Colemine Records is one of our favorite labels from Ohio and they are putting out some amazing music right now from the Black Pumas, Durand Jones & The Indications and lesser known artists who have struggled to have their albums released on vinyl. Their releases tend to sell out quickly as they don’t press a lot of them and this one is already selling out after only one day.

“Colemine Records was started by accident in 2007.  Me and a buddy of mine, Louis Rideout, had just finished an album called The City.  The album was an extension of the hip-hop/funk band we were in at the time called Soundscape. Everyone in the group contributed to the record and I was pretty proud of the final product, so we wanted to start selling it at shows.  But I wanted it to seem legitimate and shopping the record around to labels didn’t appeal to me.  So, we developed some artwork and I made up a label….Colemine.  The logo image came to me when I was eating Subway in Oxford, OH while attending graduate school at Miami University.  I drew it on a napkin and boom!  We had a logo.

Since that first release we’ve been lucky enough to work with many talented musicians and producers.  Our extended family seems to grow every year and we have no plans of slowing down. My goal for Colemine was always very, very simple.  I simply wanted to release music that I love and help those that create that music in any way possible.  This label was never about getting rich, becoming famous, or overnight success.  I was a high school biology teacher for the first eight years of the label’s existence and this label has always much been my labor of love.  True love.”

Colemine Records have had a lot of success with Durand Jones & The Indications and this new release looks to be another winner in the making.

Private Space, the group’s third album, is a previously untapped vibe at the heart of The Indications. Pushing beyond the boundaries of the funk and soul on their previous releases, Private Space unlocks the door to a wider range of sounds and launches boldly into a world of synthy modern soul and disco beats dotted with strings. It’s an organic, timeless record that’s as fresh as clean kicks and familiar as your favorite well-worn LP.

Developed after being apart for much of the year, Private Space is creatively explosive and delights in upending expectations. Its 10 tracks are both an escapist fantasy and a much-needed recentering after a tumultuous 2020. Throughout, The Indications highlight a collective resiliency – as well as the power of a good song to be a light in the darkness. 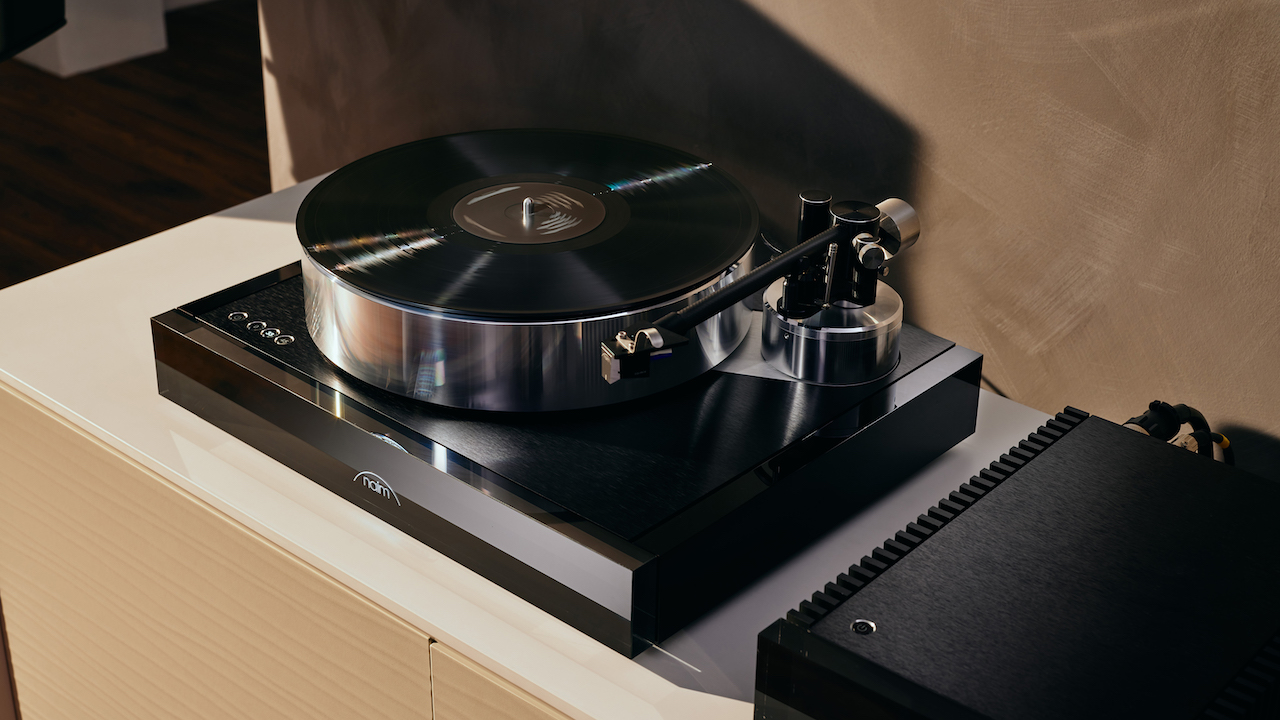 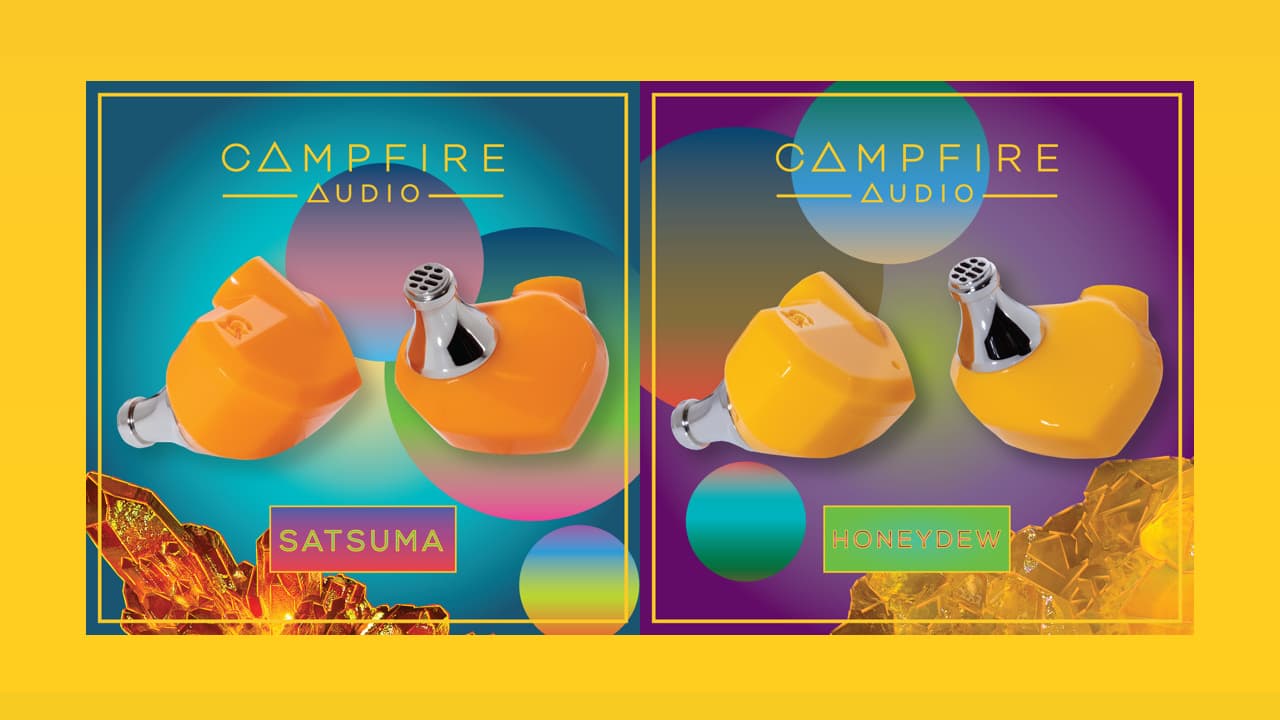 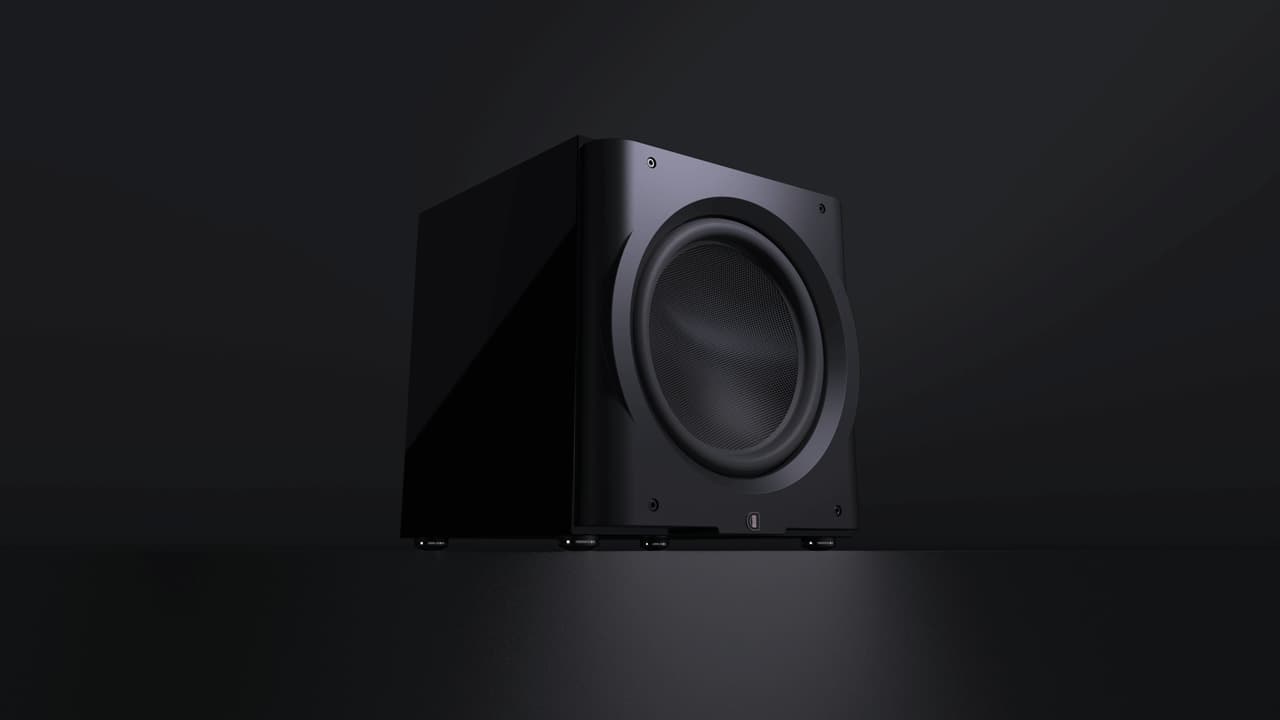 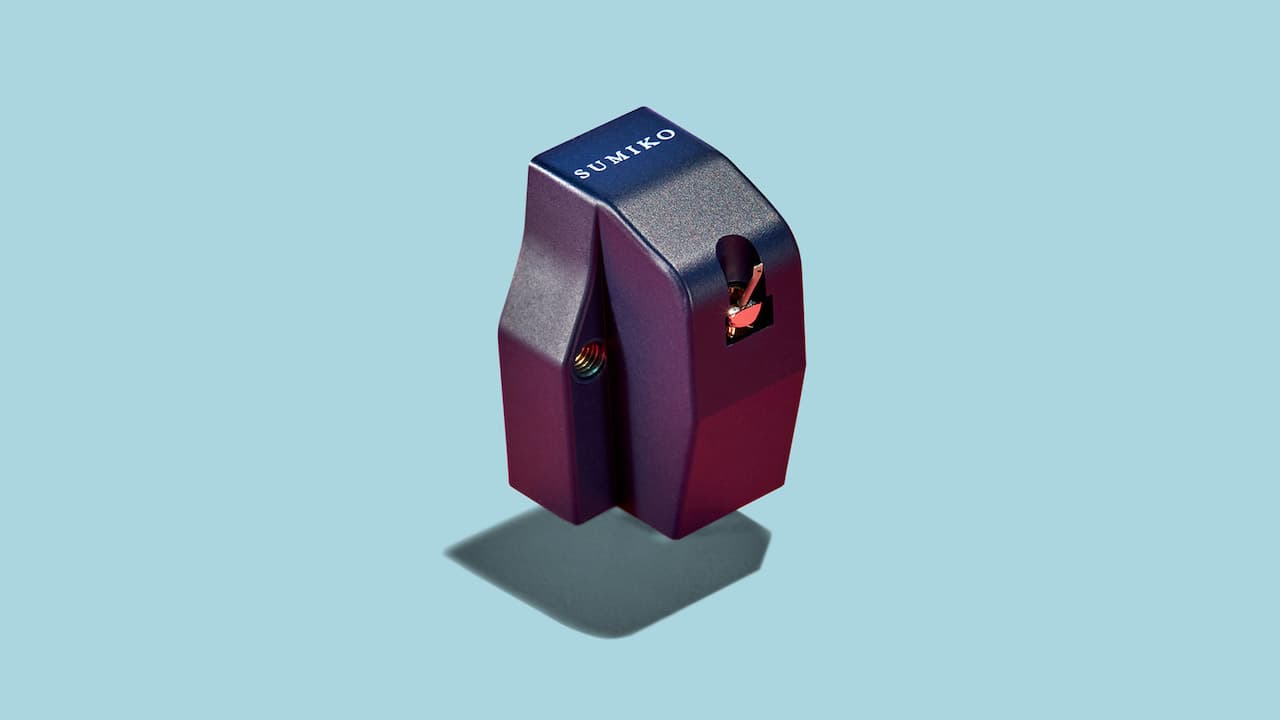 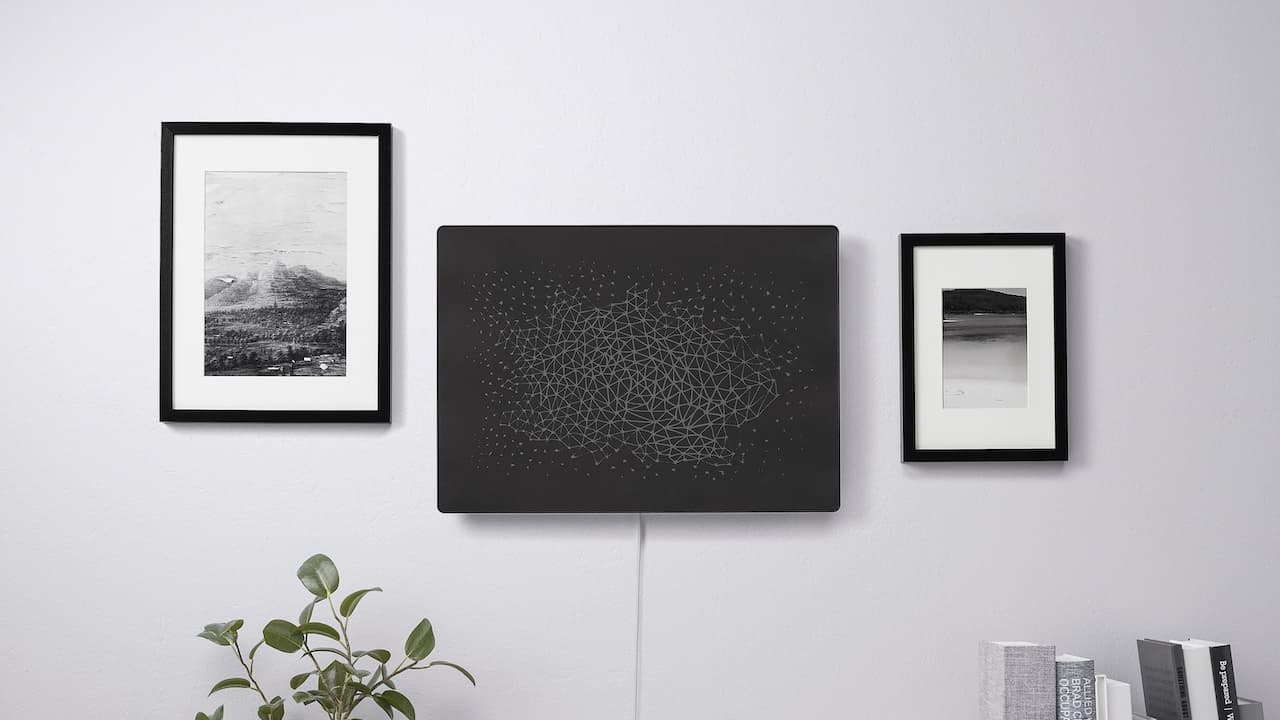 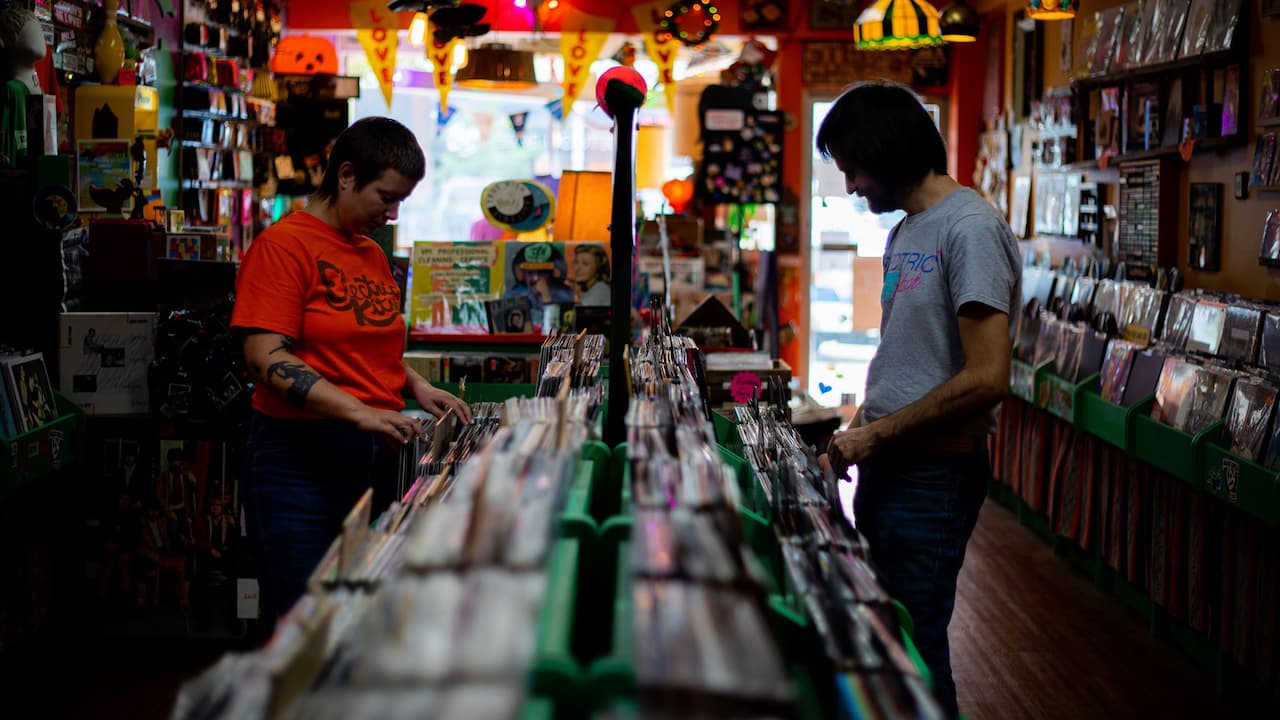 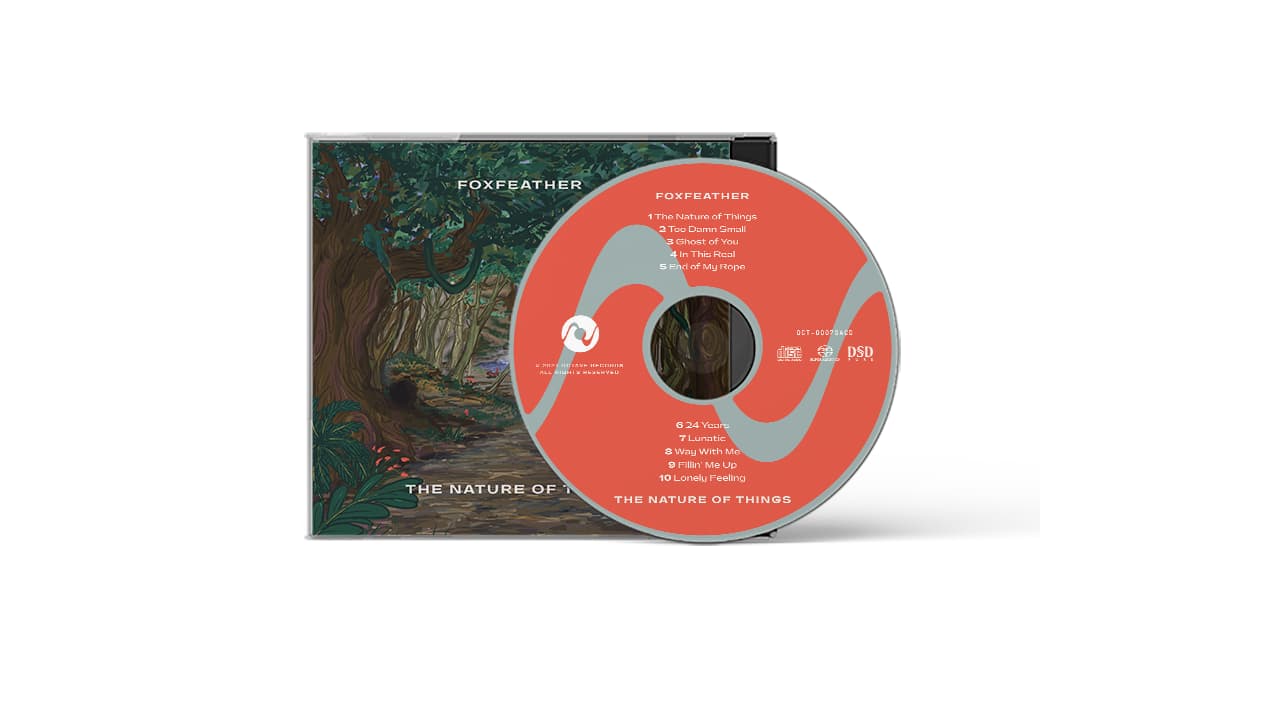 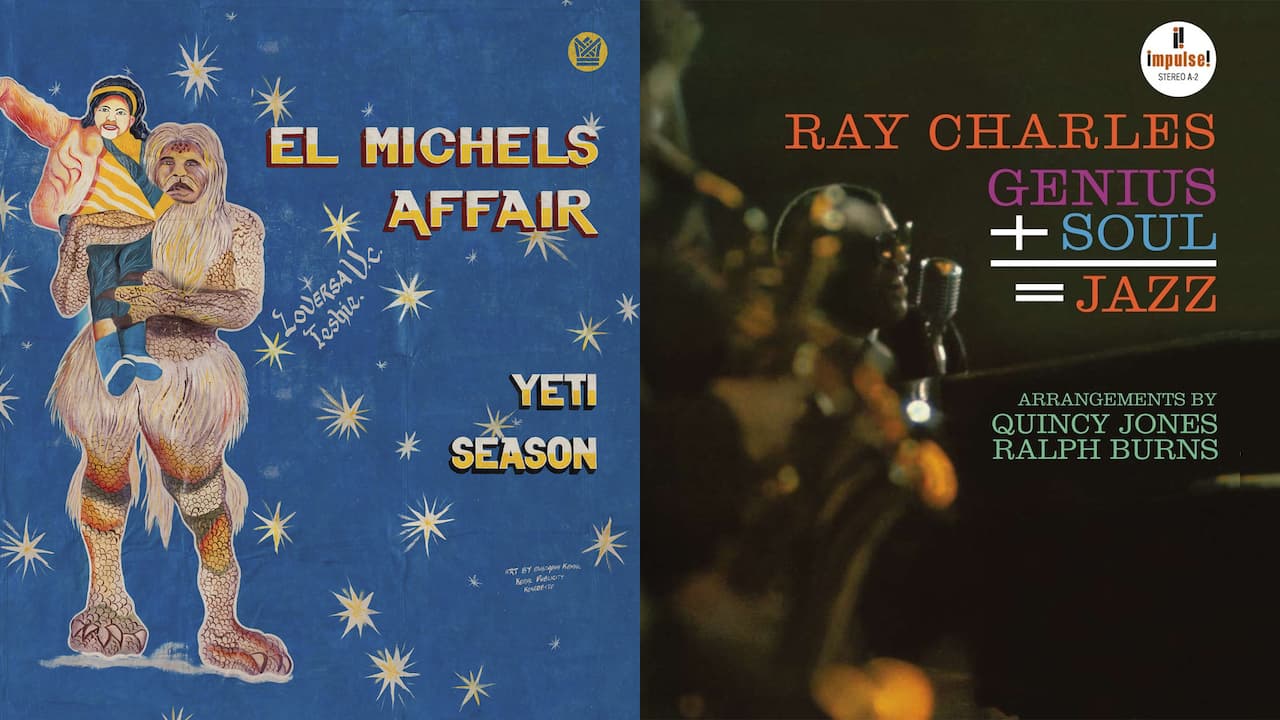