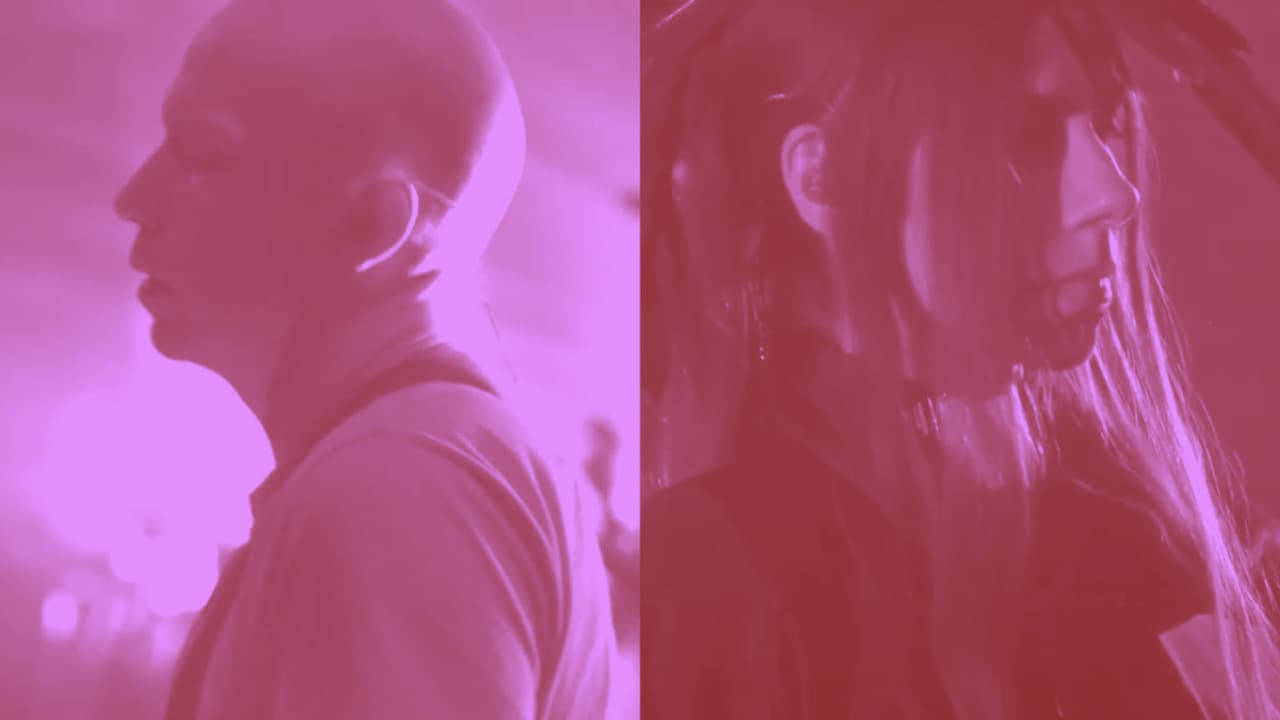 We still love music videos. You can blame the Cars, Michael Jackson, and Dire Straits for that weird obsession. We’ve been watching a lot of them during COVID-19 and realised that we’re discovering more and more great albums through YouTube. Every New Music Friday we’re going to share at least 3 new music videos that we’ve been watching all week.

Trying to find any of the new Chet Baker reissues on vinyl is becoming quite the adventure. 4 visits to some of our favourite online record retailers did not result in any purchases and it would appear that the first run sold out rather quickly. Baker’s heroin addiction took a heavy toll and when he died after a fall from a hotel window in Amsterdam in 1988; he left an uneven discography of albums that consisted of some unlistenable music to some really solid albums like Chet Baker In New York. $22.99 at Amazon.

Putting aside the location of the recording, At Folsom Prison became a definitive moment in Johnny Cash’s career. The Man in Black was born and Cash would send the next few decades singing about bad and troubled men. Cash was criticised for romanticising criminals and violence with the set, but he certainly wasn’t the first or last performer to do so. He understood the men who sat before him and put on a show that would resonate with them long after they were back in their cells and he has back on the road earning a living with his music. $44.99 at Amazon.

PJ Harvey – To Bring You My Love

PJ Harvey is anything but dull; you either love her voice or lower the volume to slightly higher than a whisper. I fall hard into the “louder till it hurts” category and To Bring You My Love is one of her most accessible albums of music; the 10 tracks feel like a meshing of the blues and Nick Cave with a heavy splash of introspection. The entire production feels tighter than her earlier albums and her voice is given a chance to really shine. $24.98 at Amazon.

Mogwai – As the Love Continues

Mogwai surprised everyone with 2021’s As the Love Continues — possibly the Scottish group’s most accessible album to date. The album feels like a reinvention of their sound; larger and more bombastic guitar chords, layered electronica, and far more interesting melodies and moods packed into the new material. The recording quality is top notch and the music propels itself forward with the energy that has made Mogwai such a unique group for decades. $27.98 at Amazon