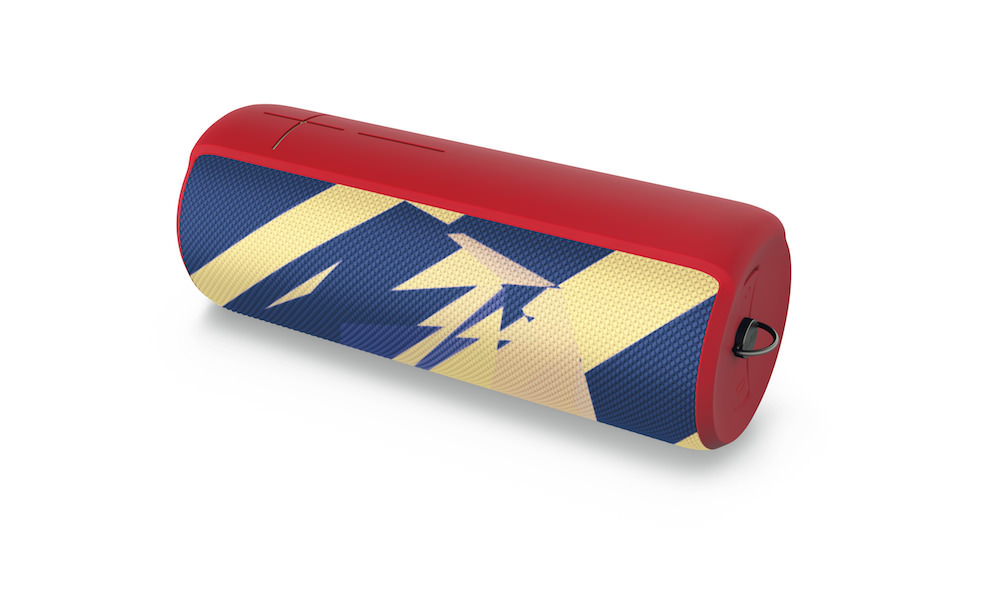 Other than the cosmetic difference, the Shockwave Edition is exactly the same the original MEGABOOM. It is priced the same at $299 — no matter which color you buy. However, some of the other colors are currently discounted at Amazon.com.

Find more information in the original MEGABOOM product announcement and our comparison of the UE BOOM vs MEGABOOM. 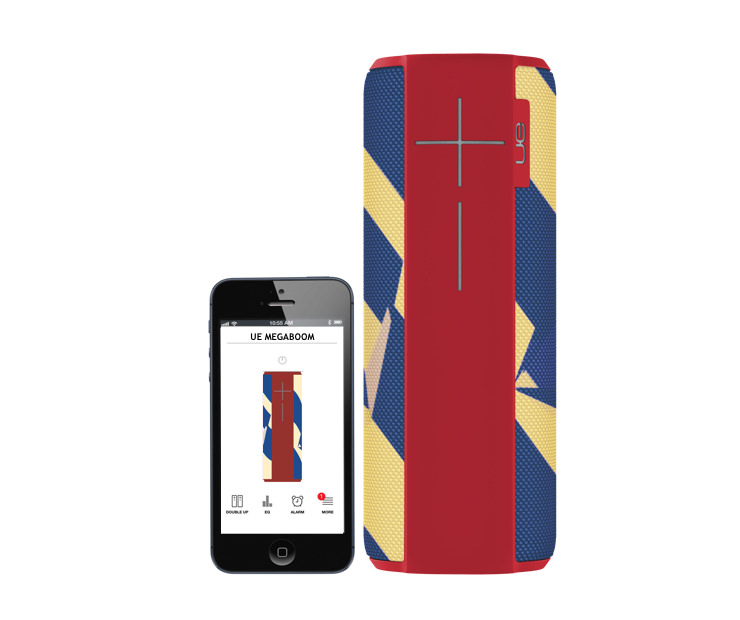 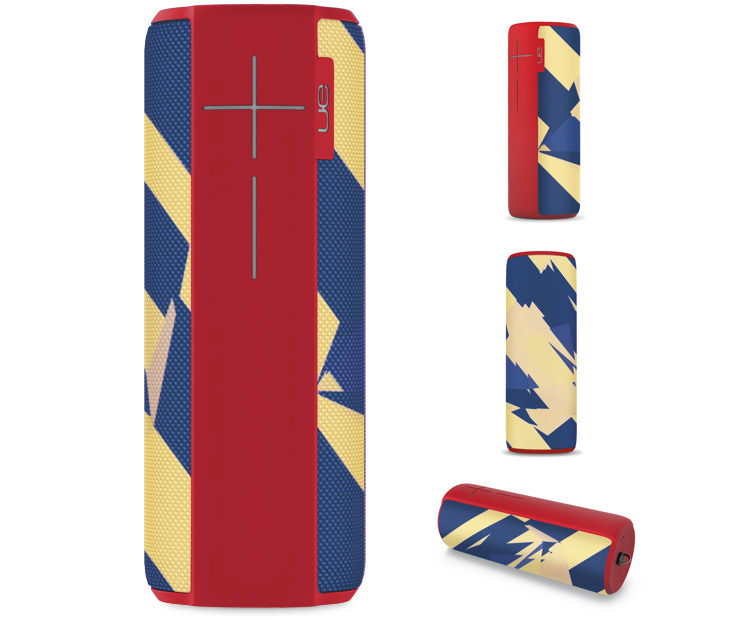 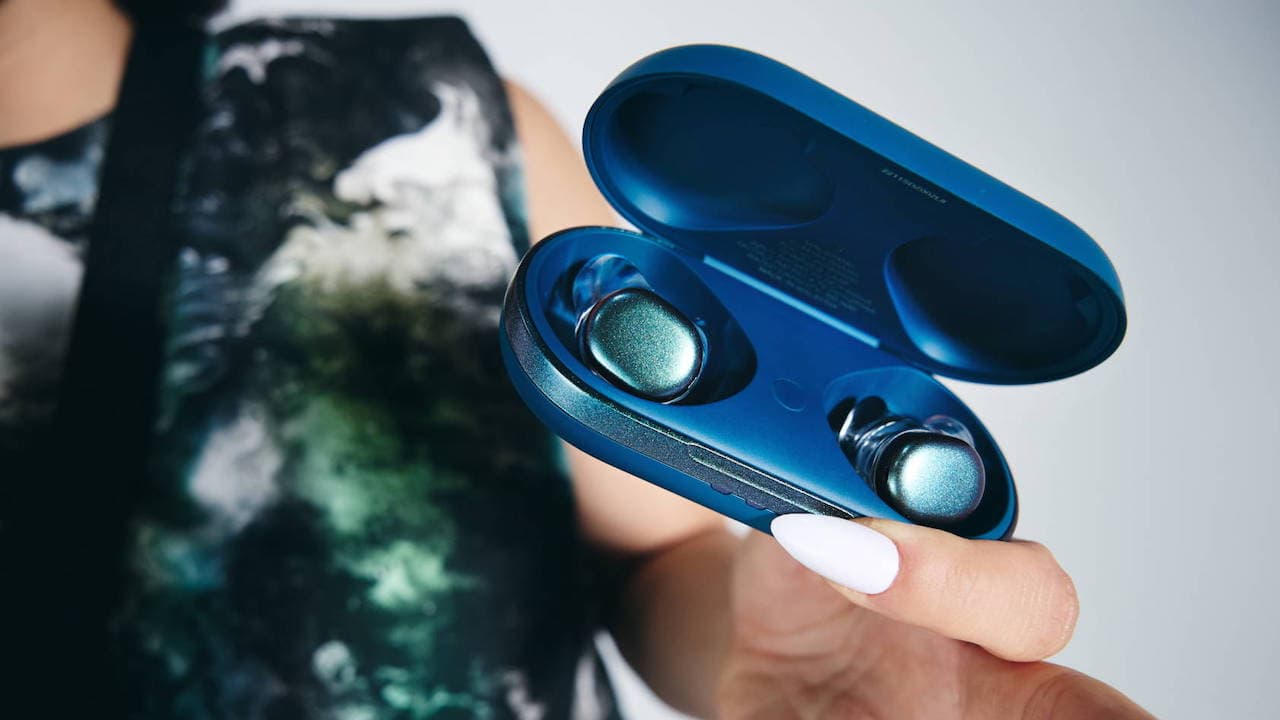 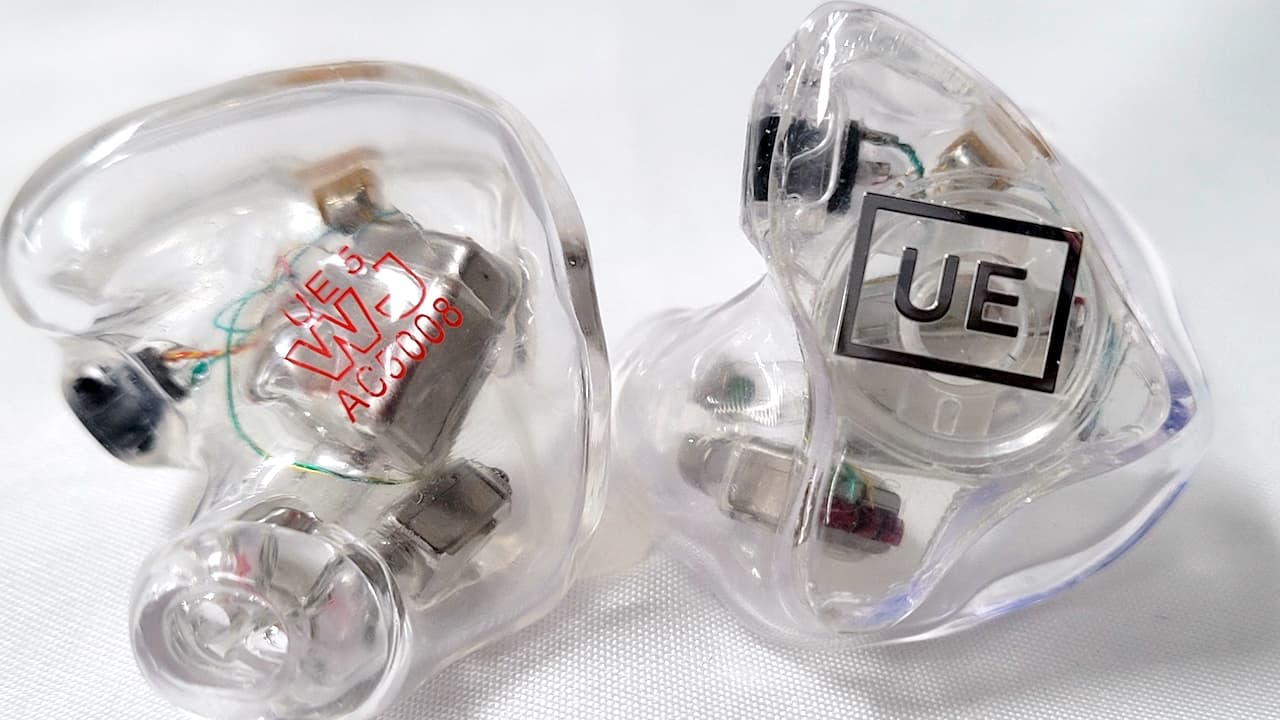 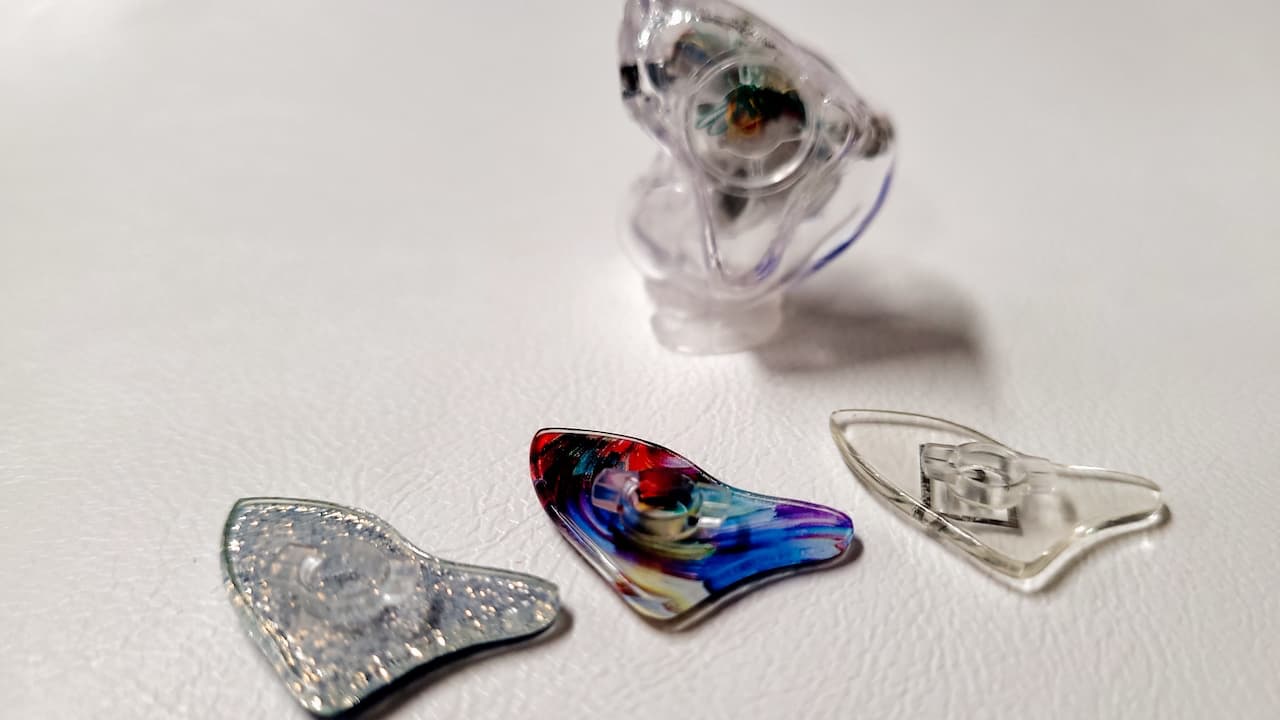 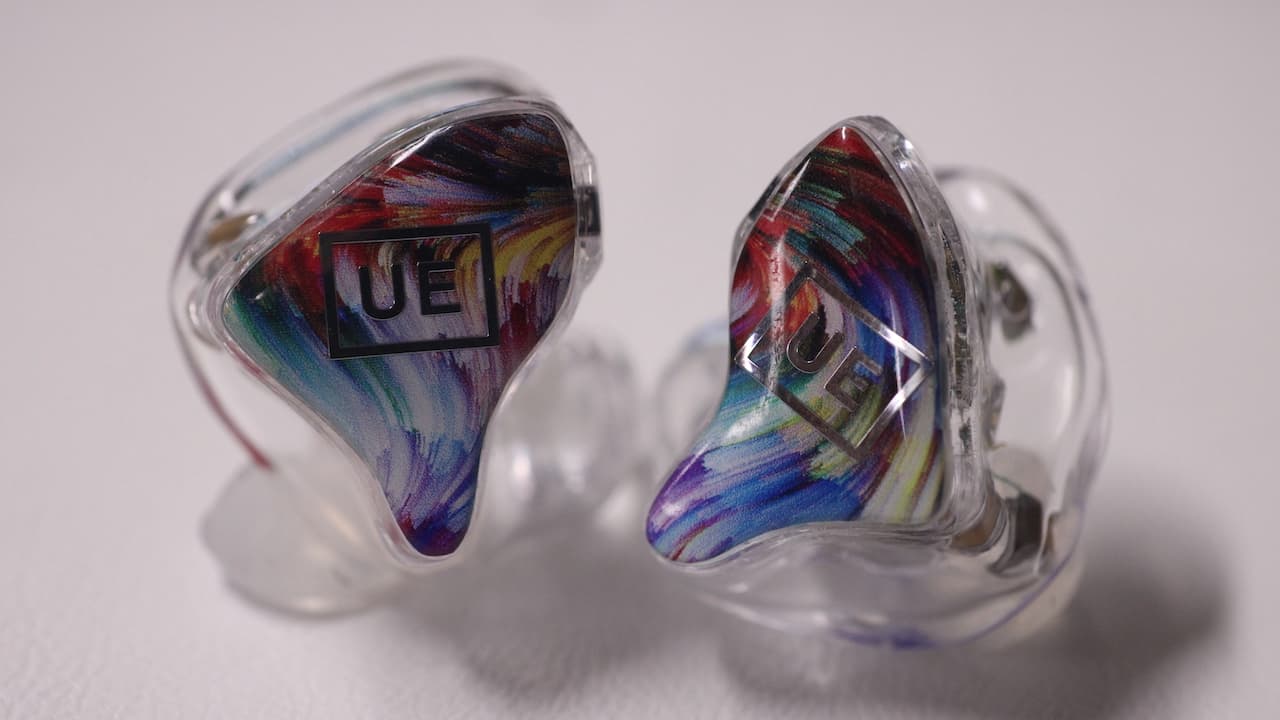