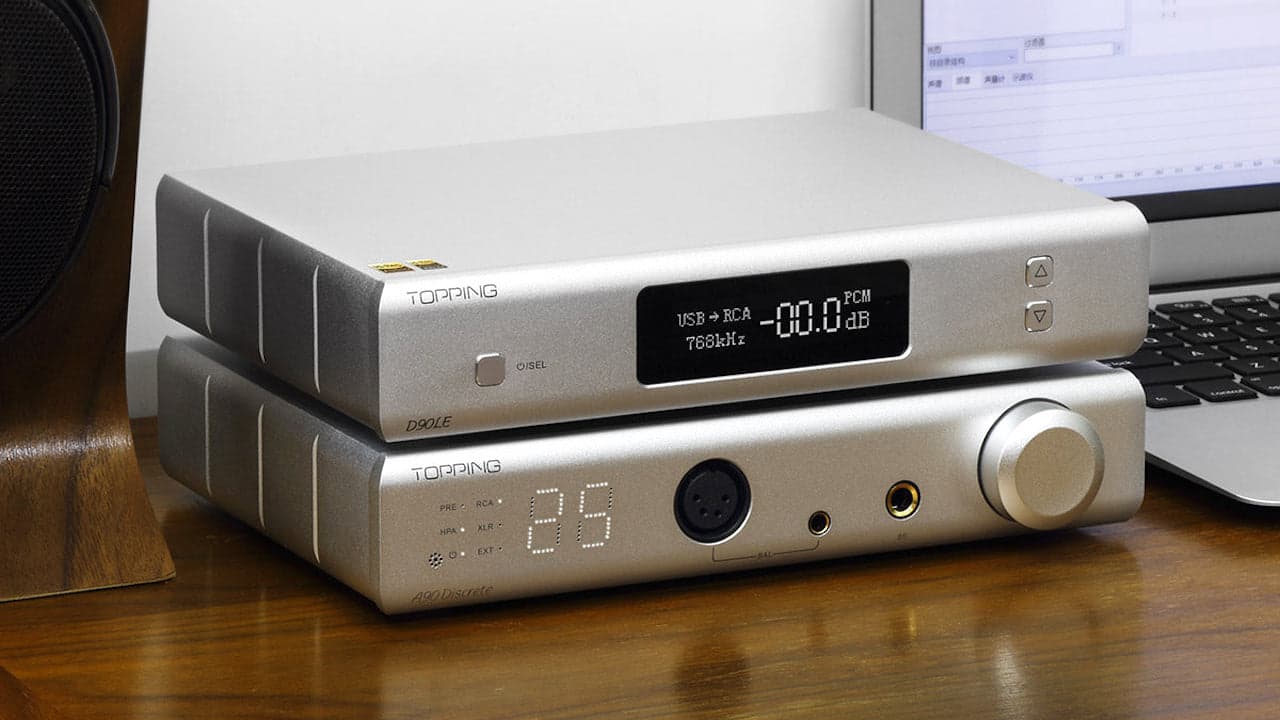 When Apos Audio sent me the Topping D90SE for review, I spent a couple weeks using it as the DAC in both my home system and in my headphone rigs. I came away quite impressed with it. If you’re looking for a truly excellent DAC that is about as well engineered as anything in the market — the Topping is in very elite company.

The market has generally agreed and the products sell very well; The ASR crowd didn’t love my editorial about the forum but even they agree with me that the Topping is superb kit.

But something weird happened after we published the original review and it touched a nerve with both myself and Topping.

What struck me was the vitriol in the comments section about MQA support. I get it to a degree as I’ve always thought that MQA simply wasn’t necessary, but to go out of your way to avoid a product just because it supports a feature struck me as a bit over the top.

Topping, however, felt that the public reaction to the decision to include MQA was strong enough to take a second look at the product if the feature was that polarizing.

They have now released the D90LE that is pretty much a D90SE minus MQA. This appears to be more push from the measurements crowd as the D90 series has been the darling of ASR as it measures extremely well but MQA is widely disliked among that group.

In this case, I applaud their efforts as the D90LE is $100 less than the D90SE so removing MQA saves those of us who didn’t use it some cash if that is the only difference. I went through all the specs to confirm that and found one other minor difference. The D90LE’s new chipset only supports DSD512 for the I2s input rather than the DSD1024 limit of the D90SE.

A quick check of my music collection revealed I have exactly zero DSD1024 files; a reality that I’m sure applies to 99.9% of the market.

Aside from the removal of MQA, and the changes required to the input subsystem as a result,  the D90LE still uses the 9038pro DAC chip with the channels summed for better noise reduction and clarity, it still uses all the same internals that gave the original D90 its fantastic performance when measured, and it still offers all the same great input options of the earlier models (USB, Optical, Coax,I2s via HDMI, as well as Bluetooth with both LDAC and aptX HD support).

I’ve already sent out a request for a demo unit from Apos to try out this new D90 version as both past iterations I have tried made it tough to justify spending more than the cost of a D90 on a new DAC. With the D90LE coming in at $799, that price just got lower and Topping just made it harder for their competition again.

I’ll post a full review after spending some time with the D90LE and let you know if deserves to be on your short list like the original D90 and D90SE did.

As a side note, Topping may have inadvertently just defined the cost of MQA support on a per device basis with their pricing structure and if that is true, MQA costs more than most of us suspected to implement. Now I understand the vitriol, if it were there not doing anything and not costing me anything, I didn’t care to simply ignore it. At $100 added cost, maybe the vitriol is deserved. 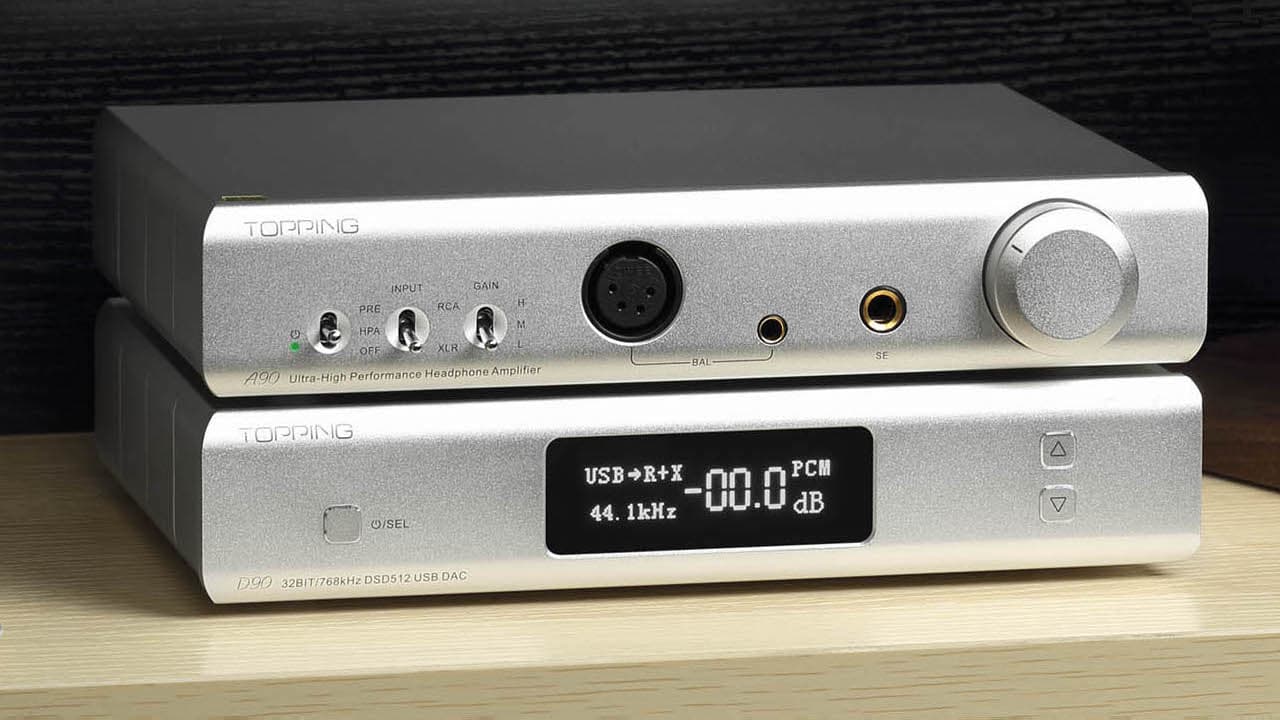 Does the Topping A90 Headphone Amplifier live up to the hype? Or is your money better spent elsewhere? Believe the hype. 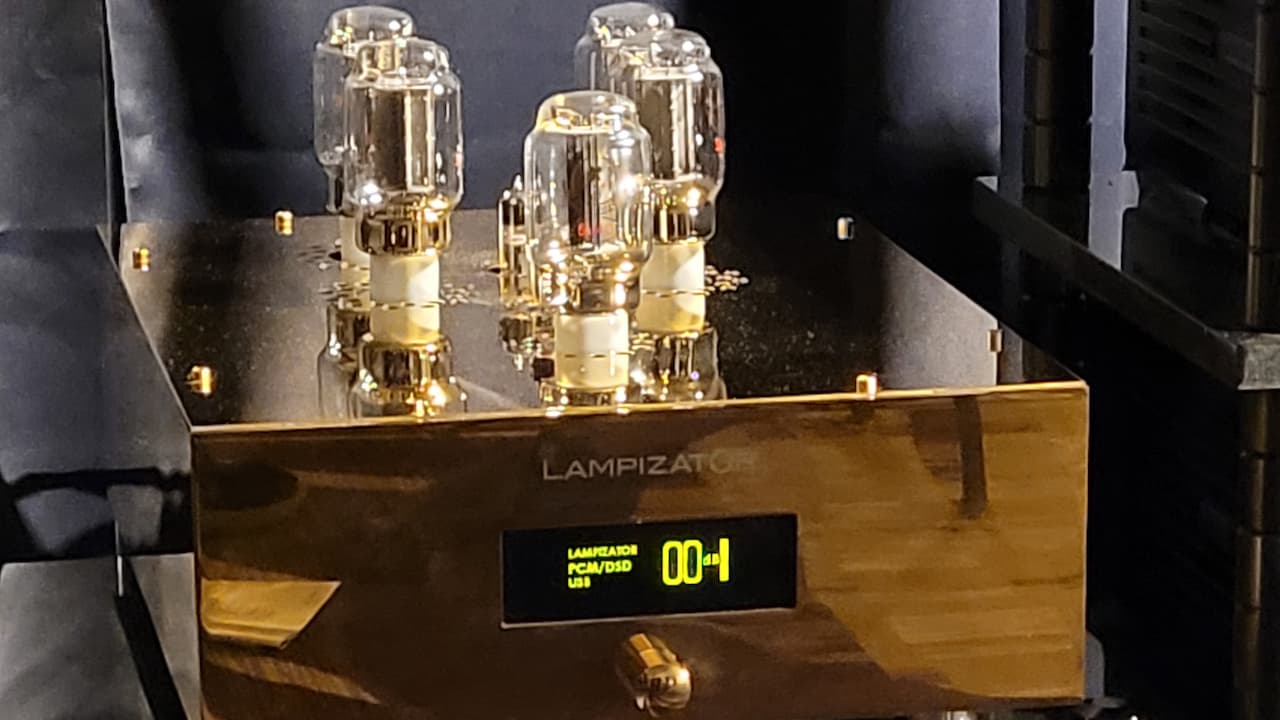 $30,000 is a lot of money for a DAC, but the Lampizator Pacific DAC offers some of the best digital playback you will ever... 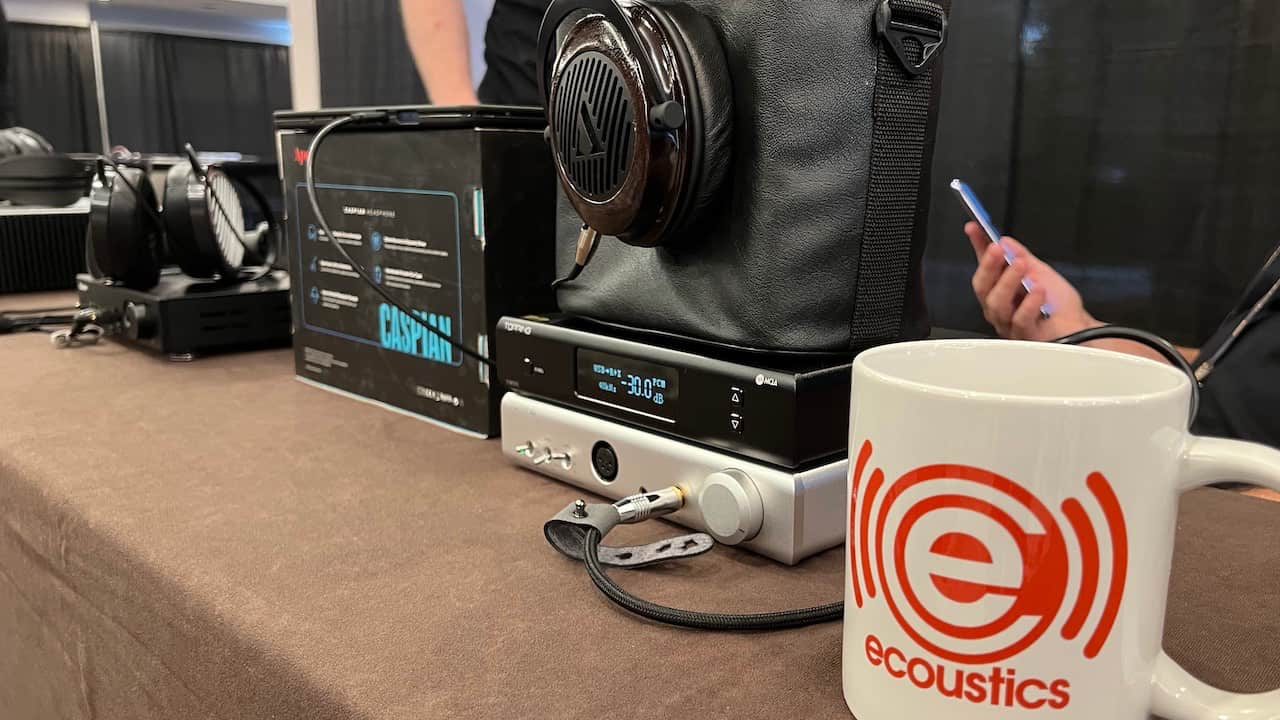 The Apos Caspian has a lot more under the hood than we knew. Connect it to the Topping D90SE/ and A90 duo for a... 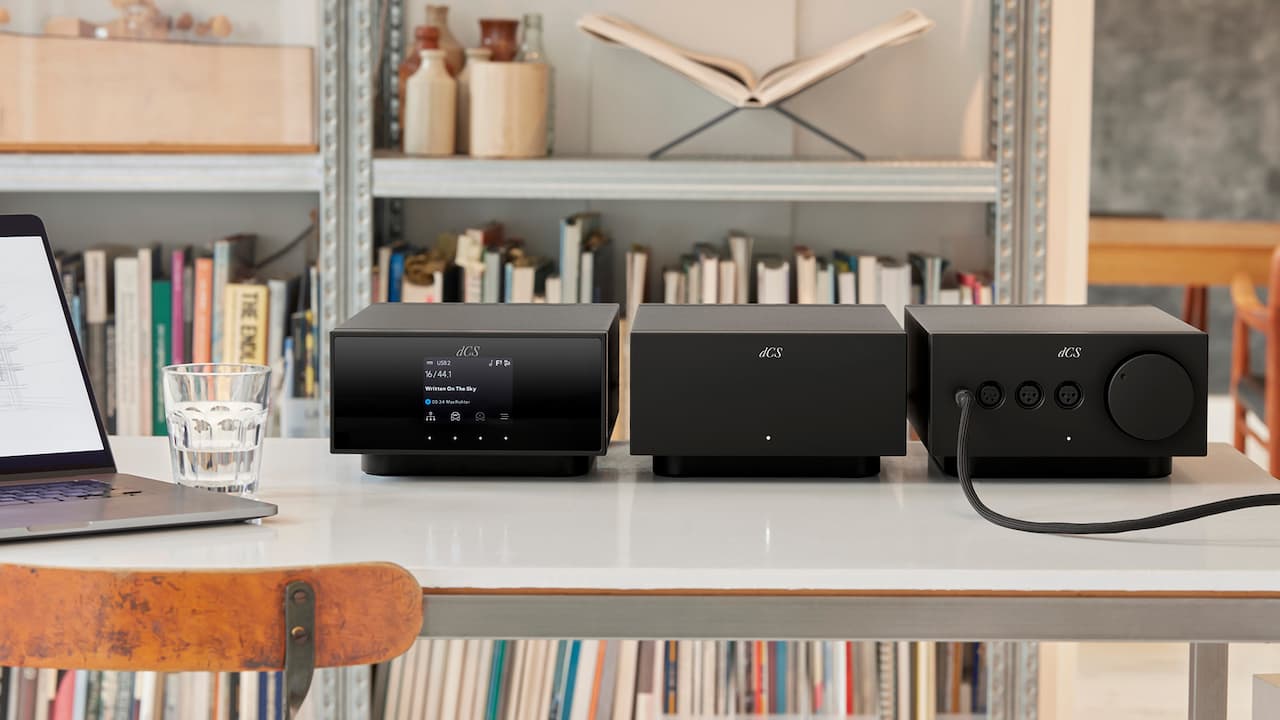 Are There Audiophiles Willing to Spend $29,000 on the dCS LINA?

dCS unveils a trio of products for the ultimate in headphone listening; a Network DAC, Master Clock and Headphone Amplifier. 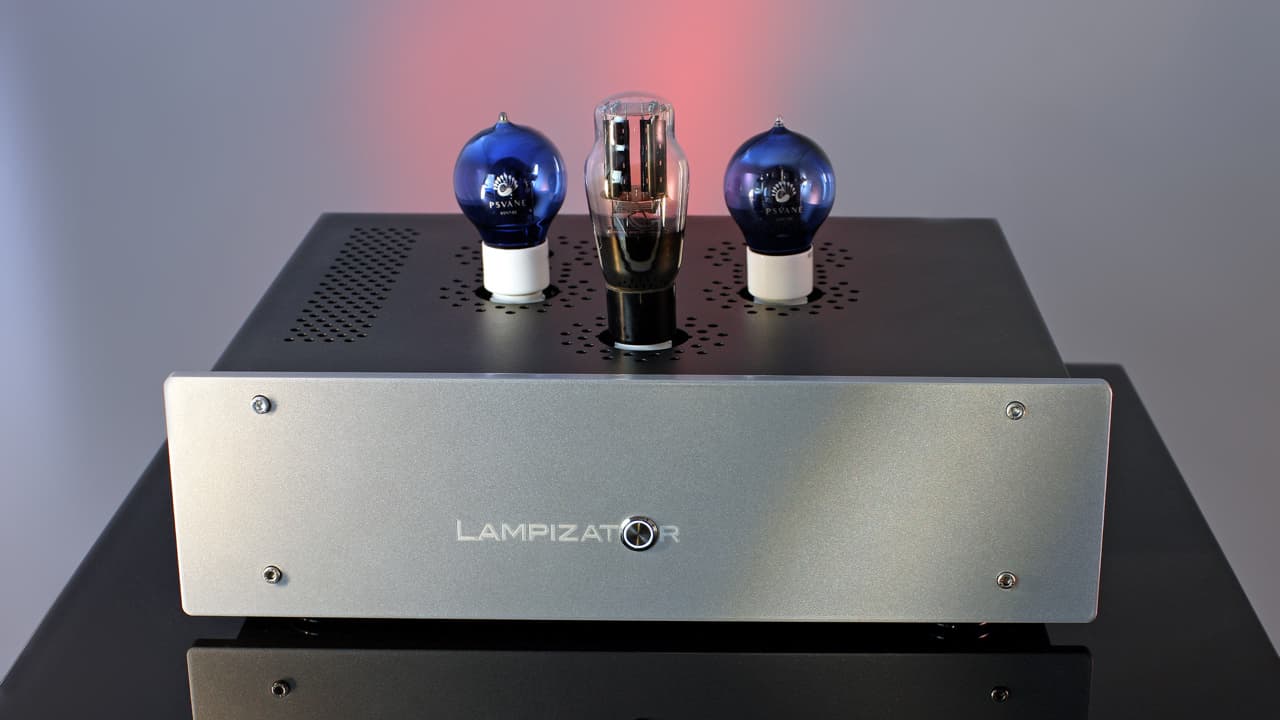 Poland has become a hotbed of cutting edge high-end audio. The LampizatOr Baltic 3 DAC takes its shot at the title. 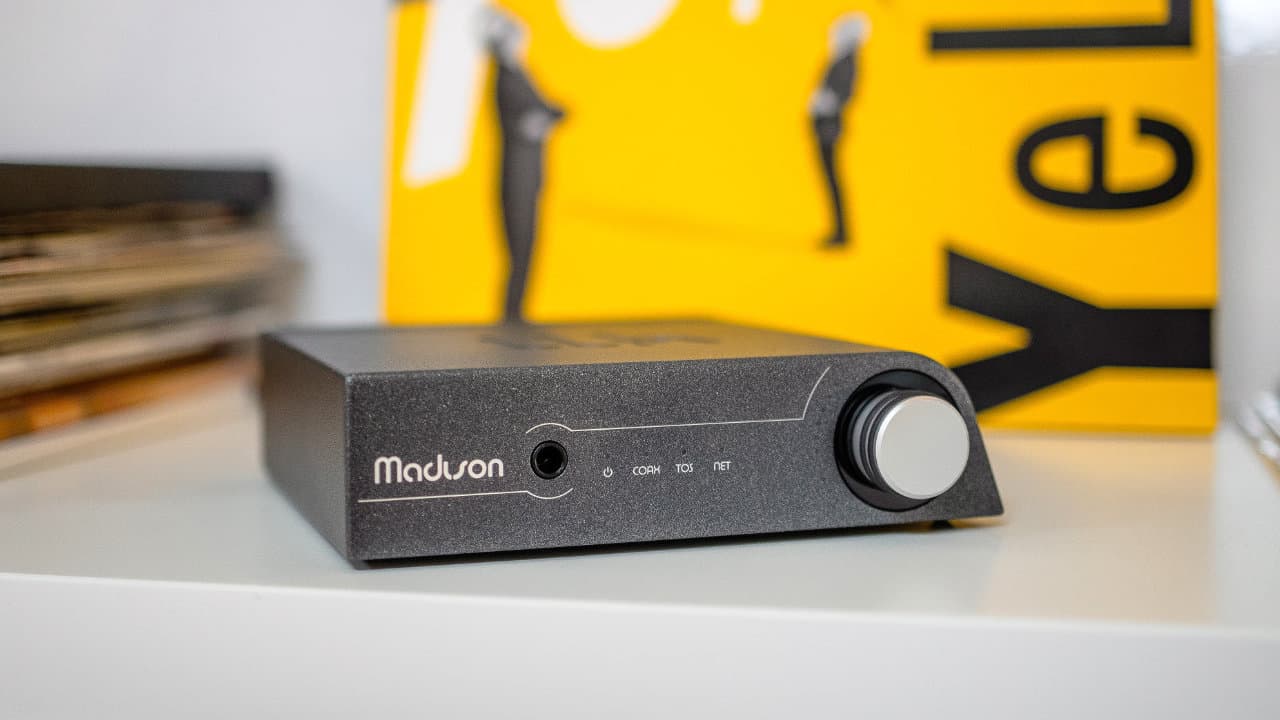 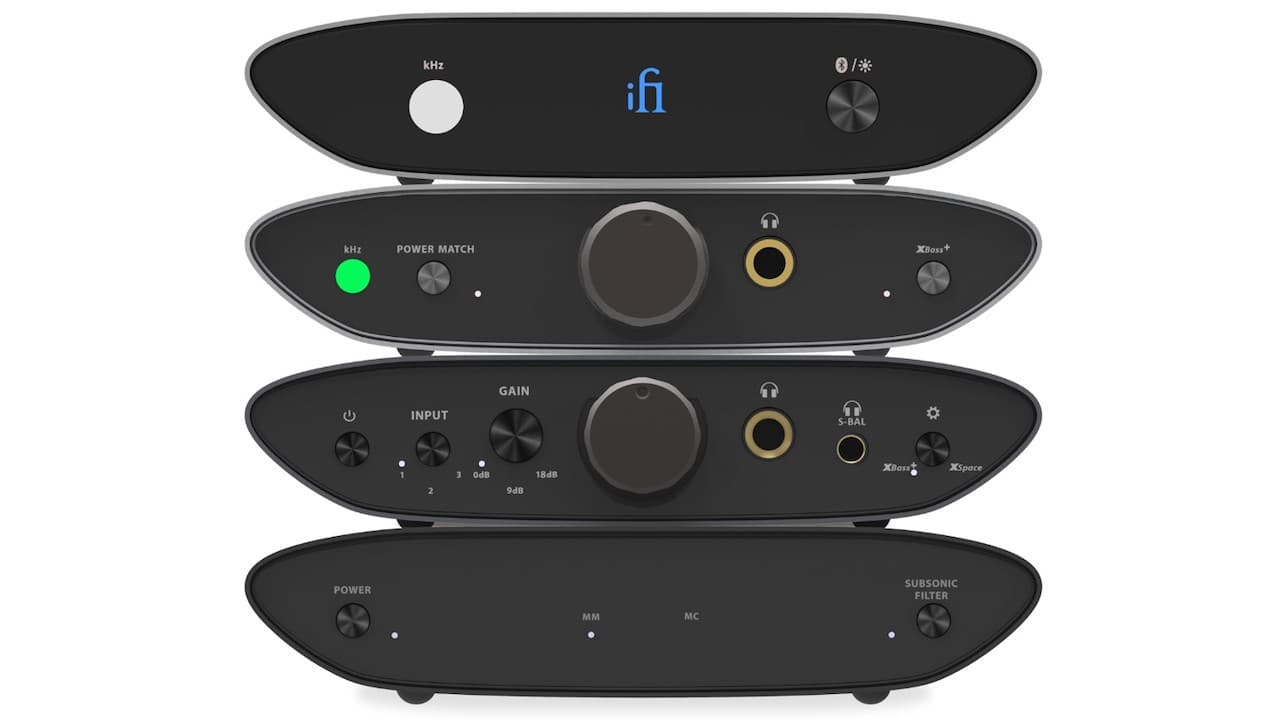 New iFi ZEN Air Series is Bound to Cause a Schiitstorm

Does Schiit Audio need to be concerned about it dominance below $150? We think the new iFi ZEN Air Series might be a worthy...