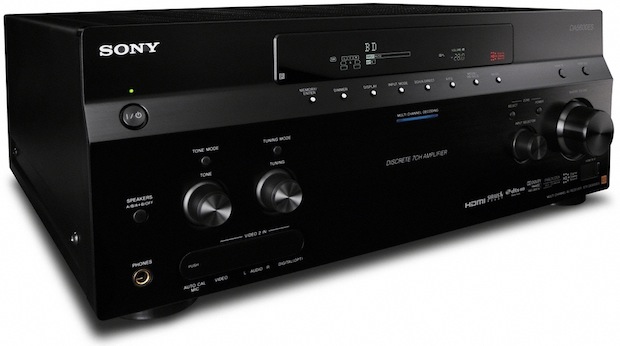 The Sony STR-DA5600ES includes all of the features of the STR-DA4600ES AV receiver, but adds:

Sony's DCAC EX includes speaker relocation, not only adjusting for the distance but also the angle of the listening position to create an optimal listening environment.

Focusing on the needs of custom home theater installers, Sony's ES line represents an enthusiast-level AV experience featuring some of the company's most advanced technology. The value of the products is best demonstrated by dealers and integrators qualified to engage an advanced consumer audience. To that end, the company is focusing its distribution strategy to include only specialty AV retailers and custom installers. ES products will no longer be offered for sale online or through telesales.