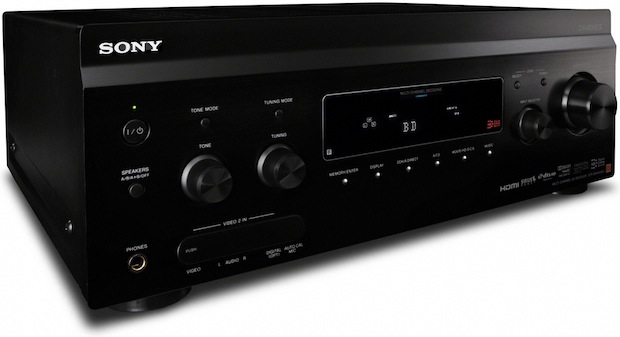 The Sony STR-DA5600ES includes all of the features of the STR-DA3600ES AV receiver, but adds a second zone CAT5e output and offers 20 watts more power.

Sony believes its ES products are best demonstrated by dealers and integrators qualified to engage an advanced consumer audience. To that end, Sony ES products will only be available from specialty AV retailers and custom installers.