Sherwood America Inc., one of the world’s leading manufacturers of high performance audio and video electronics, introduces its first Blu-ray DVD player, aimed at consumers that have been waiting for affordability and optimum performance. Sherwood’s BDP-5003 offers function and features at an irresistible $299.95 price.

Sherwood’s premiere entry-level Blu-ray DVD player is aimed at consumers that are looking to step up to high-definition discs but have been waiting for an affordable solution. The BDP-5003 supports BD Bonus View (Profile 1.1), 1080p video playback at 60 Hz or 24 Hz as well as lossless audio from both Dolby and DTS through its HDMI output. The BDP-5003 is also fully compatible with the latest HDMI 1.3 standard, upscales standard DVDs and naturally plays virtually all of today’s disc formats.

“This is a very exciting time for consumers. We are thrilled to be able to offer an advanced player that not only supports Blu-ray 1080p video output but also has built-in decoding for the latest lossless audio formats from Dolby TrueHD and DTS-Master Audio HD. Our BDP-5003 player makes high definition video and lossless audio newly affordable,” says Jeffrey Hipps, Sherwood’s Sr. VP for Marketing and Product Development. 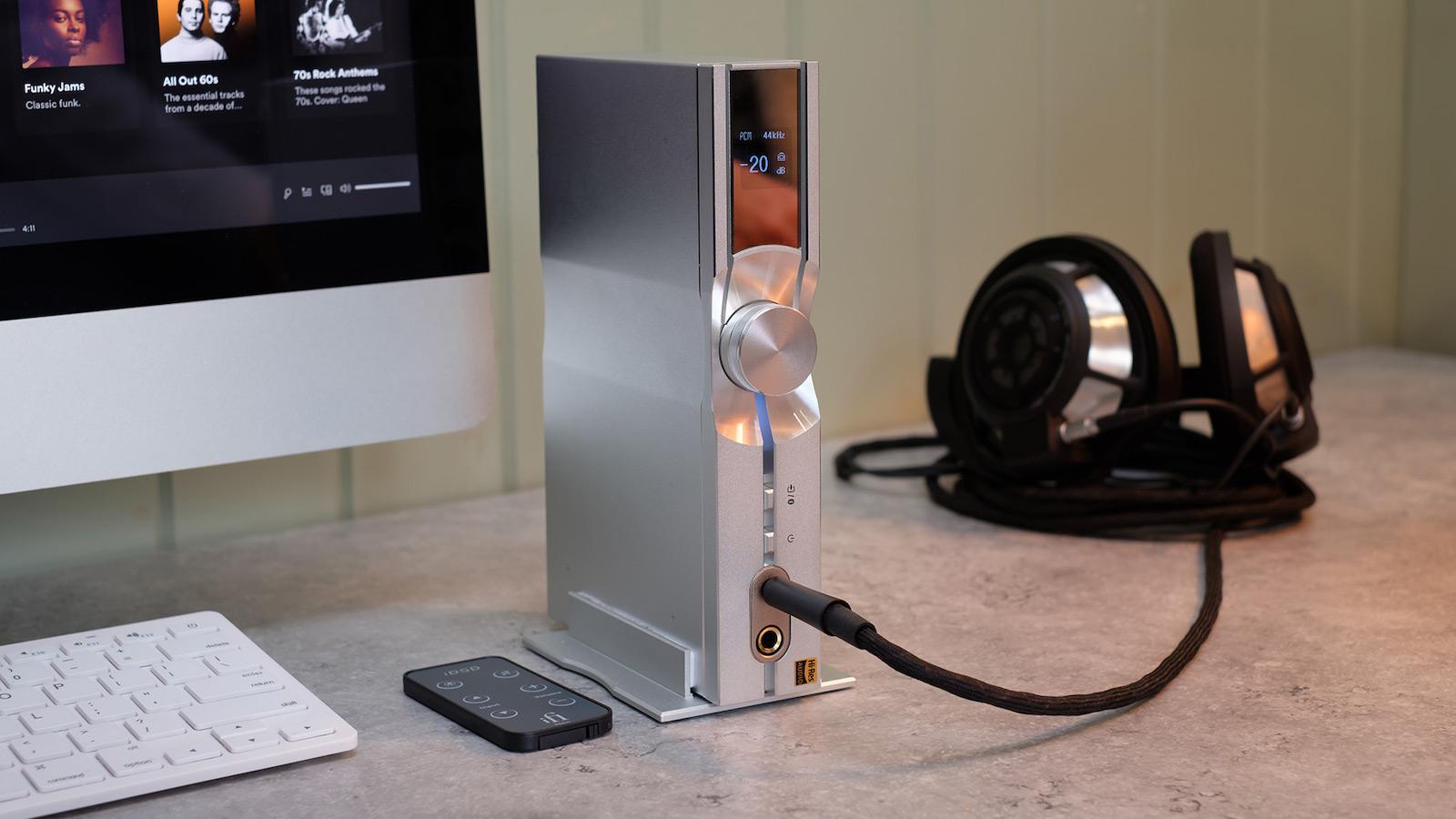