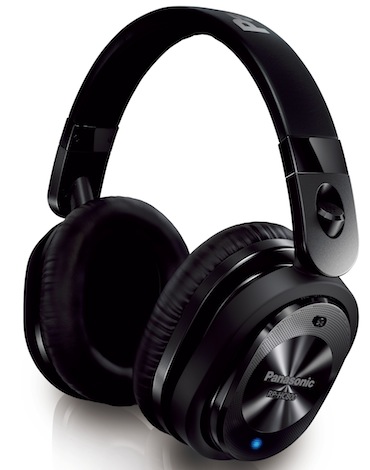 For 2014, Panasonic will introduce two new headphone models — the RP-HC800 Noise Cancelling Over-Eaer Headphones and RP-BTD10 Bluetooth Wireless On-Ear Headphones, which the company says offer superior sound quality and sleek, modern designs that make a statement.  Both are due out this spring for around $200.

The Panasonic RP-HC800 Noise Cancelling Headphones (pictured above) utilize a high performance Active Noise Cancelling System with improved Feed-back Noise Cancelling Technology for a wide-range noise cancellation effect.  Expertly crafted with a sophisticated design that fuses durable plastic with metal finishes, the RP-HC800 Headphones feature a wide padded headband and cushioned ear cups for a comfortable fit even after hours of wear.  The detachable cord features a microphone and controller for the iPhone/iPad/iPod so users can quickly switch between music and phone calls with the touch of a button.  One AAA Alkaline battery provides up to 40 hours of noise cancellation use and, unlike other noise cancelling headphone models, the Panasonic RP-HC800 Headphones can still be used for music playback even if the batteries have run out of juice. 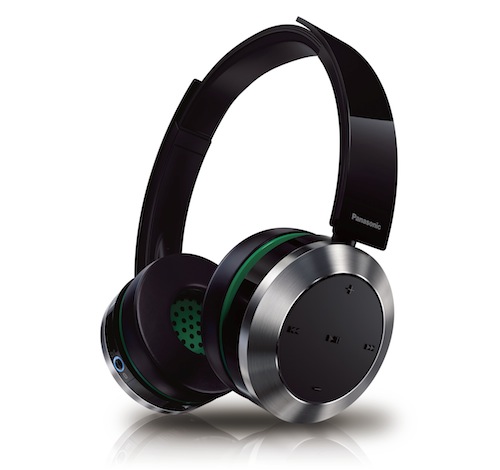 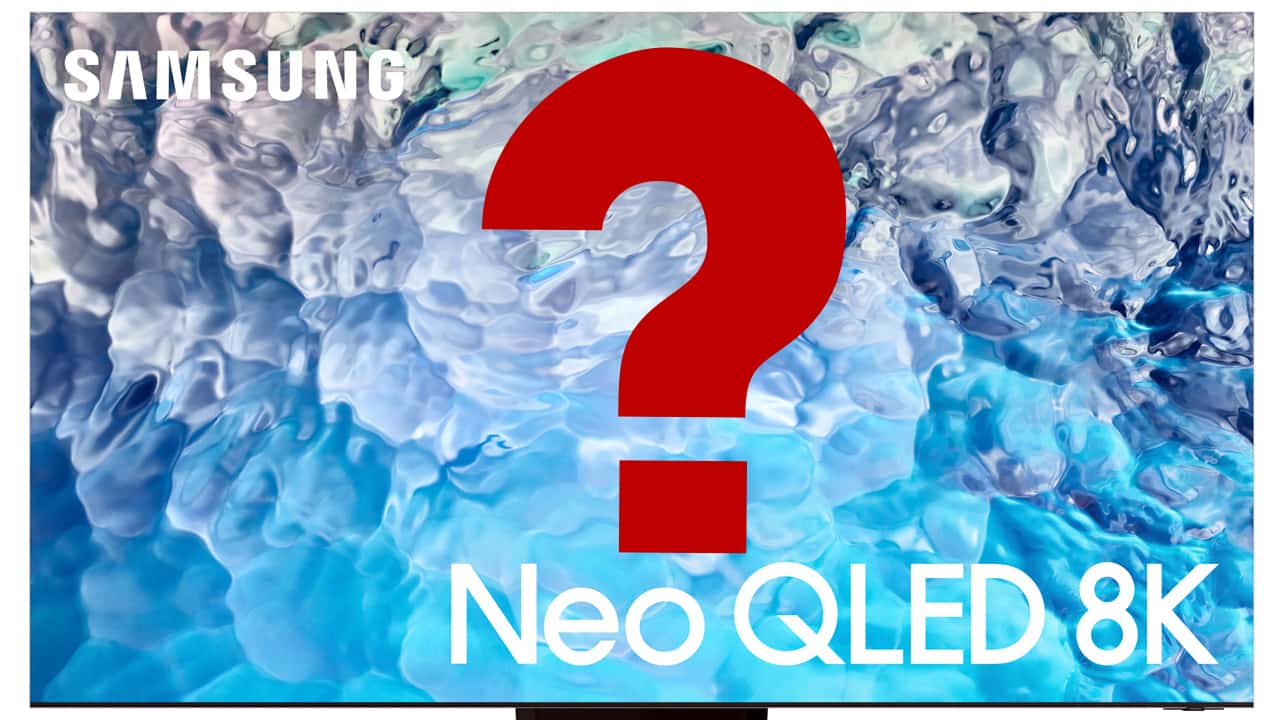