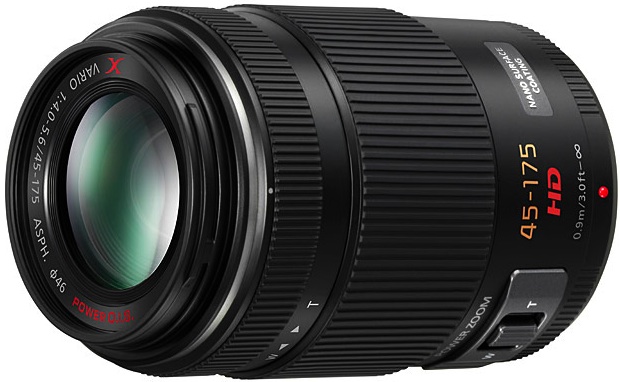 Offering a versatile zoom range of 45-175mm the LUMIX G X VARIO PZ 45-175mm/F4.0-5.6 ASPH./POWER O.I.S. allows distant subjects to be captured sharply at the tele-end. Also notable, the lens is extremely suitable for portrait and landscape shots, as its high contrast and resolution helps images shot at the wide end maintain exceptional quality, and the zoom lever allows for quick and stable zooming, even while shooting a moving object.