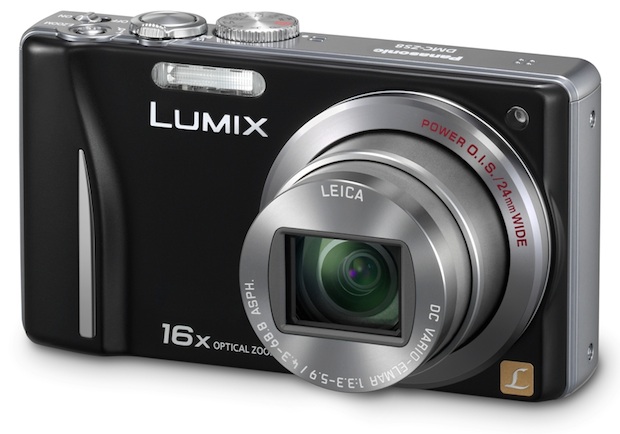 Panasonic today announced the LUMIX DMC-ZS8 to their ZS-Series of cameras. It maintains the versatile 24mm ultra-wide angle and powerful 16x optical zoom LEICA DC VARIO-ELMAR lens. Other features include: 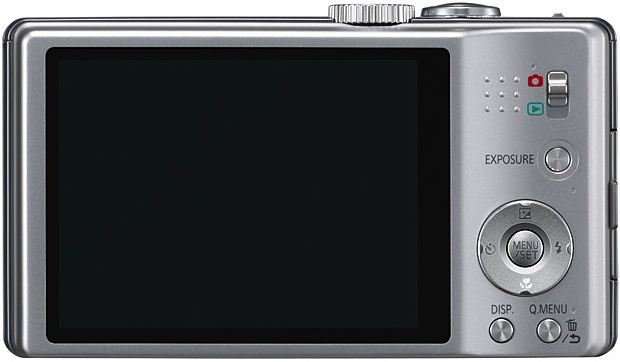 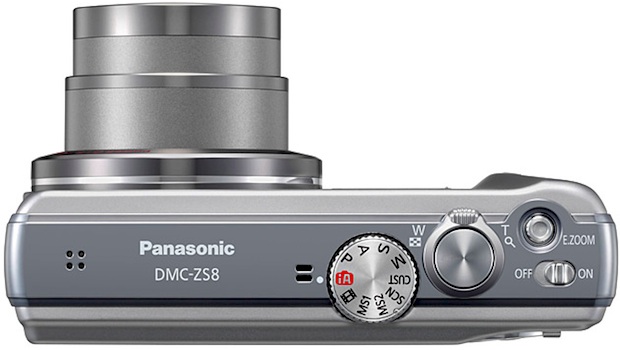