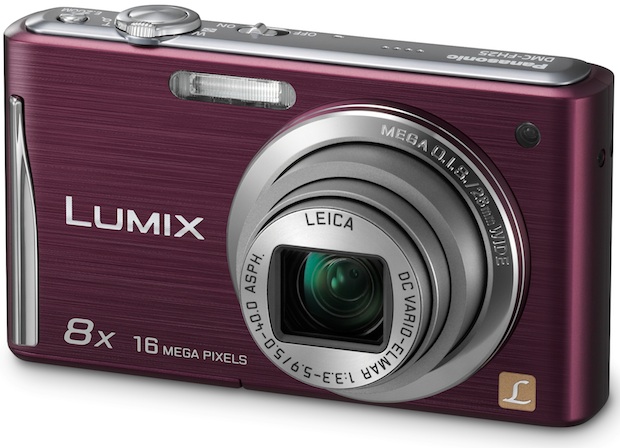 Panasonic today introduced two sleek and stylish digital cameras to its 2011 LUMIX line — both of which are ideal for sophisticated users who want rich and easy-to-use features delivered in a small and attractive package. The LUMIX DMC-FH27 and LUMIX DMC-FH25 shoot high-quality 16.1 megapixel images and combine a 28mm wide-angle LEICA DC lens with a powerful 8x optical zoom to take amazing photos. Redesigned with an easy-to-hold grip and slim and stylish profile, both models feature large Intelligent LCDs, 720p High Definition (HD) video recording and an advanced iA (Intelligent Auto) for ease of use. 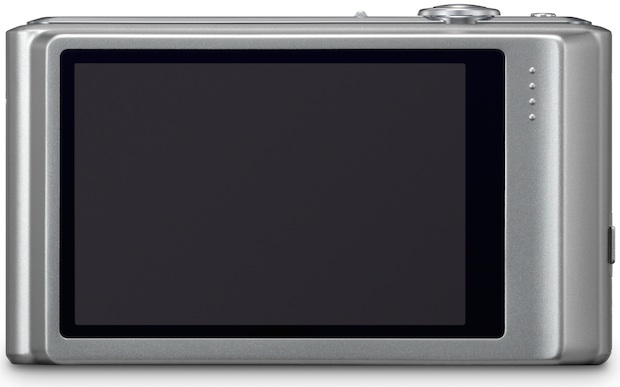 Panasonic's popular iA mode, a suite of technologies that engage automatically — with no setting changes needed by the user — makes it easy for anyone to take beautiful photos. The LUMIX FH27 and LUMIX FH25 feature two new iA functions — AF (Auto Focus) Tracking and Intelligent Exposure. AF Tracking locks onto any subject and keeps it in focus even if it moves, while the Intelligent Exposure optimizes the exposure for each part of an image, preventing blocked shadows and blown highlights and helping ensure that gradation and details are reproduced beautifully. The automatic backlight compensation function activates whenever the camera detects the subject is in backlight. Other features of Panasonic iA, which can be engaged with a dedicated button, include:

Furthering its ease-of-use, the LUMIX FH27 features full touch-control operation with the new Smart Touch Screen on its 3.0″ large, 230,000-dot LCD allowing users to enable Touch AF, Touch Zoom, Touch Shutter and Intelligent Scene Selector simply by touching the screen. The menu setting is now available with touch control and in playback mode users can drag the image across the screen with their finger to browse the collection of photos. The Panasonic LUMIX FH25 features a 2.7-inch Intelligent LCD without touch control. 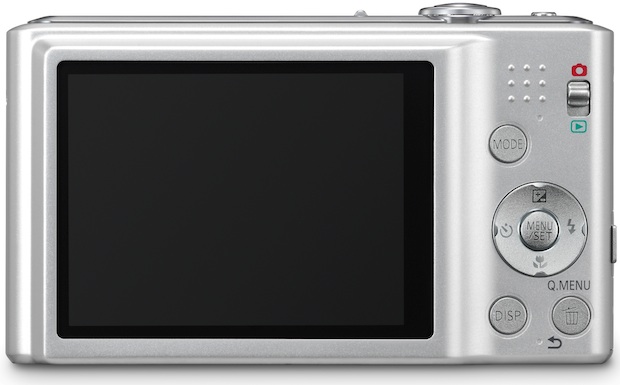 Other features of the LUMIX FH27 and LUMIX FH25 include: