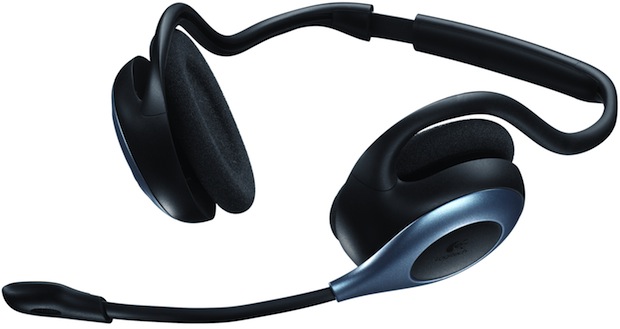 Logitech announced the H760 Wireless Headset for voice, video calls, music, movies and PC games. The Logitech Wireless Headset H760 lets you chat, roam, move and groove up to 40 feet away from your computer, with up to six hours of battery life. The H760 also features a built-in equalizer, one-touch controls for volume, and noise-canceling technology.

Price and Availability
The Logitech Wireless Headset H760 is expected to be available in the U.S. and Asia in August and in Europe in September for $99.99 (U.S.).