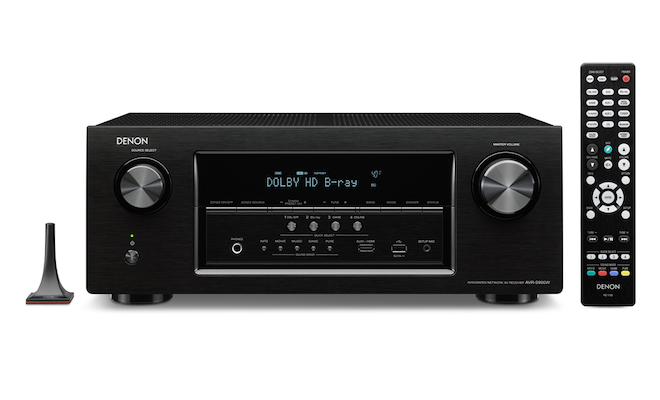 Bluetooth and Wireless Connectivity
With all three S-Series AVRs supporting built-in Bluetooth connectivity, users can wirelessly stream their favorite audio tracks from a broad range of Bluetooth-enabled devices, such as smartphones, tablets and portable audio players. The S700W and S900W also feature built-in Wi-Fi technology which connects to the Internet through a wireless home network, opening up a world of music from Internet radio stations, as well as via streaming subscription services, including PANDORA, Spotify Connect, and SiriusXM. With AirPlay, users can enjoy listening to their favorite tracks wirelessly from a portable iOS device, including iPhone, iPod touch, and iPad. DLNA 1.5 certification lets them stream content via a PC, Mac or Android device. And Denon’s Remote App, available for Apple and Android devices as well as the Kindle Fire allows full control of the S700W and S900W.

HDMI 2.0
The S-Series AVR’s are equipped with HDMI 2.0, the latest HDMI specification that significantly enhances consumers’ entertainment in the home with increased bandwidth and new functionality. Each S-Series AVR has the ability to handle 4K Ultra HD 60 Hz video along with full resolution 4:4:4 Pure Color sub-sampling, 21:9 aspect ratios and dynamic auto lip synchronization for the ultimate high-definition viewing experience. 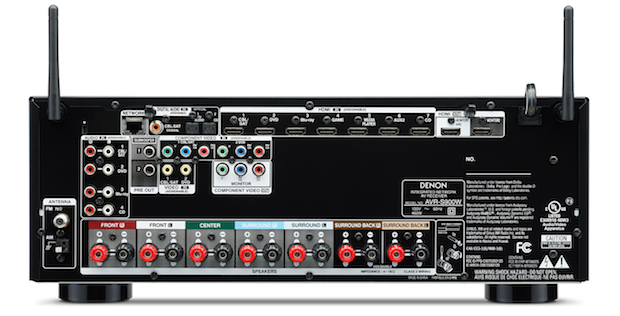