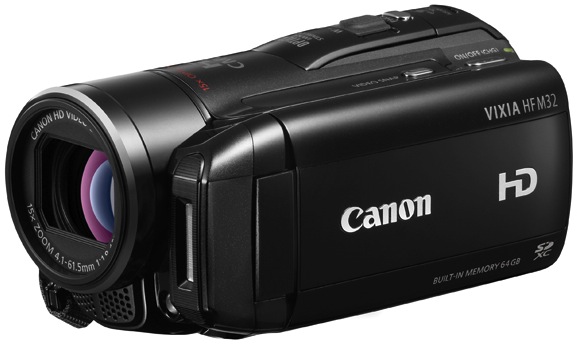 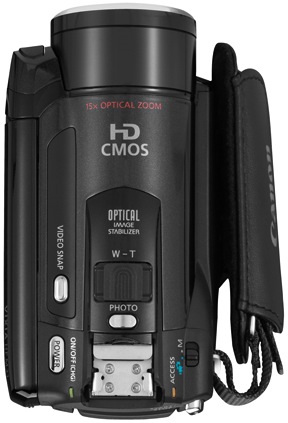 The VIXIA HF M32 is compatible with Eye-Fi SD memory cards, which makes it easy to wirelessly transfer video content and photos to a computer or sharing site. Eye-Fi SD memory cards feature a built-in Wi-Fi that uses your wireless network to effortlessly transfer photos and videos directly from the camcorder. The VIXIA HF M32 is also compatible with Canon’s WP-V2 Waterproof Case allowing users to capture exciting HD footage underwater at depths up to 130 feet. 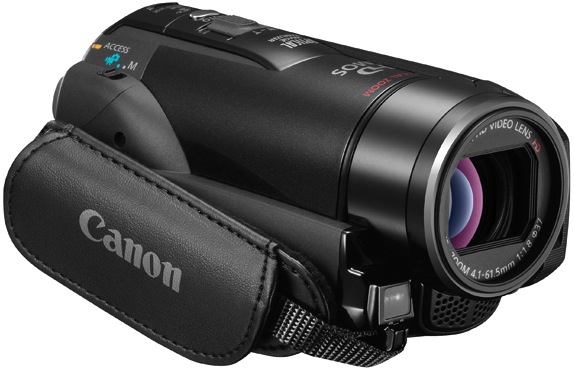 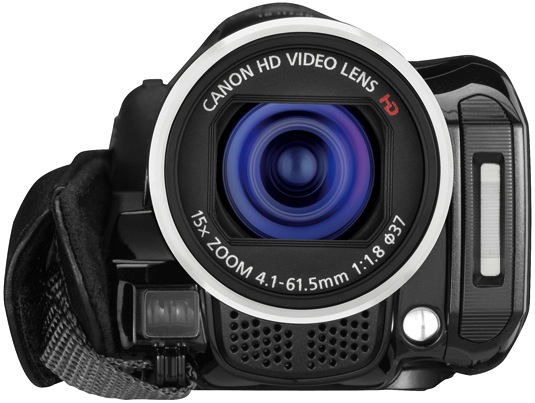 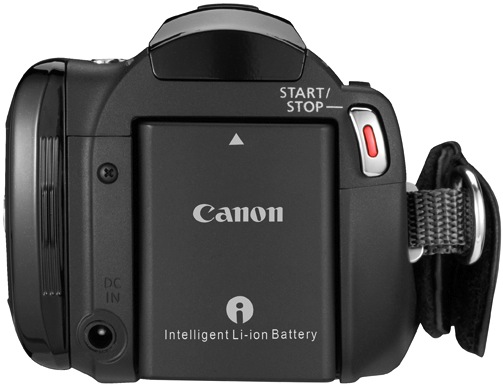