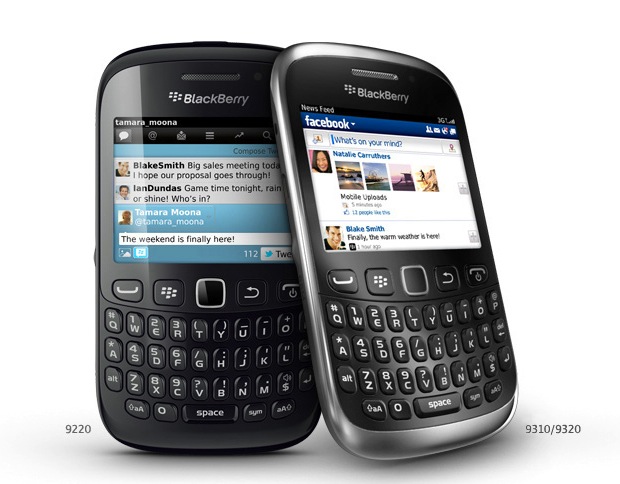 Verizon Wireless and RIM announced the BlackBerry Curve 9310 smartphone, a stylish new smartphone for socially-connected customers. It includes all the core BlackBerry messaging and social-centric applications that let customers easily connect to the people and things that matter most to them. Running on BlackBerry 7.1, the Curve 9310 also features the iconic BlackBerry keyboard for quick and easy typing and a dedicated BBM key for instant access to RIM's popular mobile social network.

Facebook and Twitter apps allow customers to easily interact with their social network in real time, and, with the new Social Feeds 2.0 app, they can post updates to multiple social networks simultaneously and capture updates from news sources (RSS feeds), social apps and instant messaging apps, all in one consolidated view.

Crackberry8 years ago
You Are Here