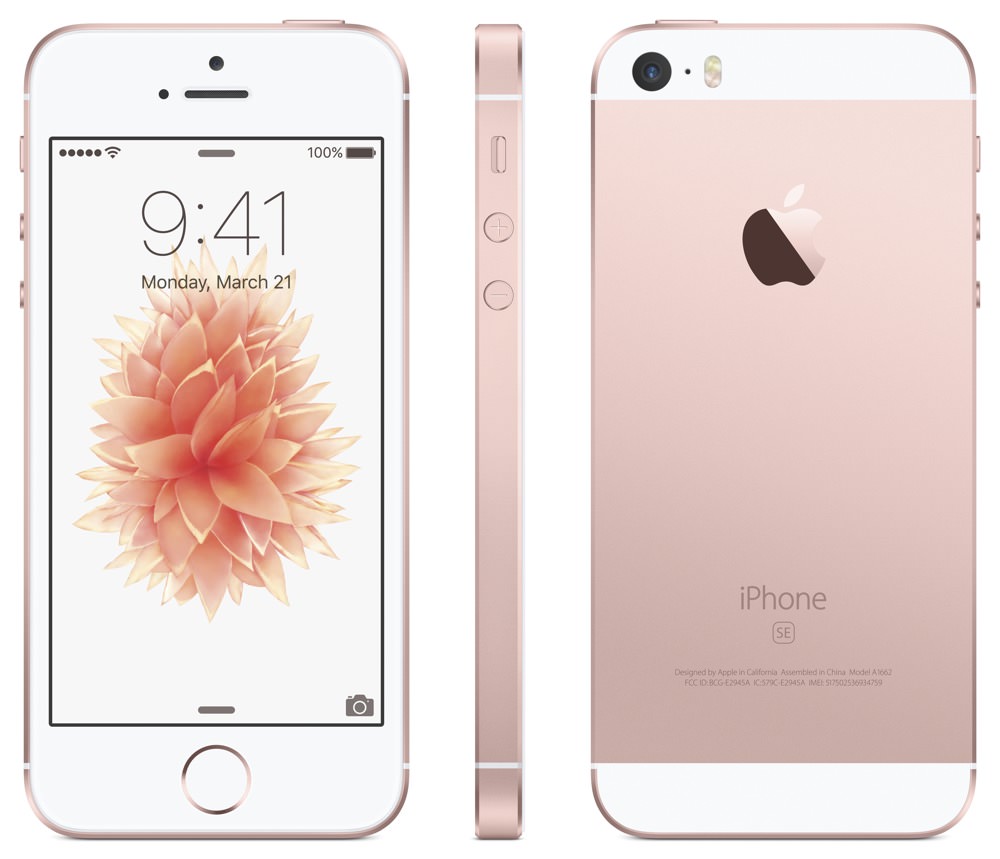 Apple today introduced iPhone SE for those that want a smaller smartphone. The 4-inch sized phone is the same size as iPhone 5s, yet it brings all of the power and features of the latest iPhone 6s model into the size of phone Steve Jobs famously said is the perfect size to fit your hand. So if you’ve been waiting to upgrade a 5s or earlier iPhone, you now can for an entry-level price of $399.

iPhone SE its $250 less than iPhone 6s with essentially all the same features. That means its got faster speeds with 64-bit A9 chip and M9 motion co-processor, longer battery life, faster wireless, a 12-megapixel iSight camera featuring Live Photos and 4K video, “Hey Siri”, and Touch ID with Apple Pay. 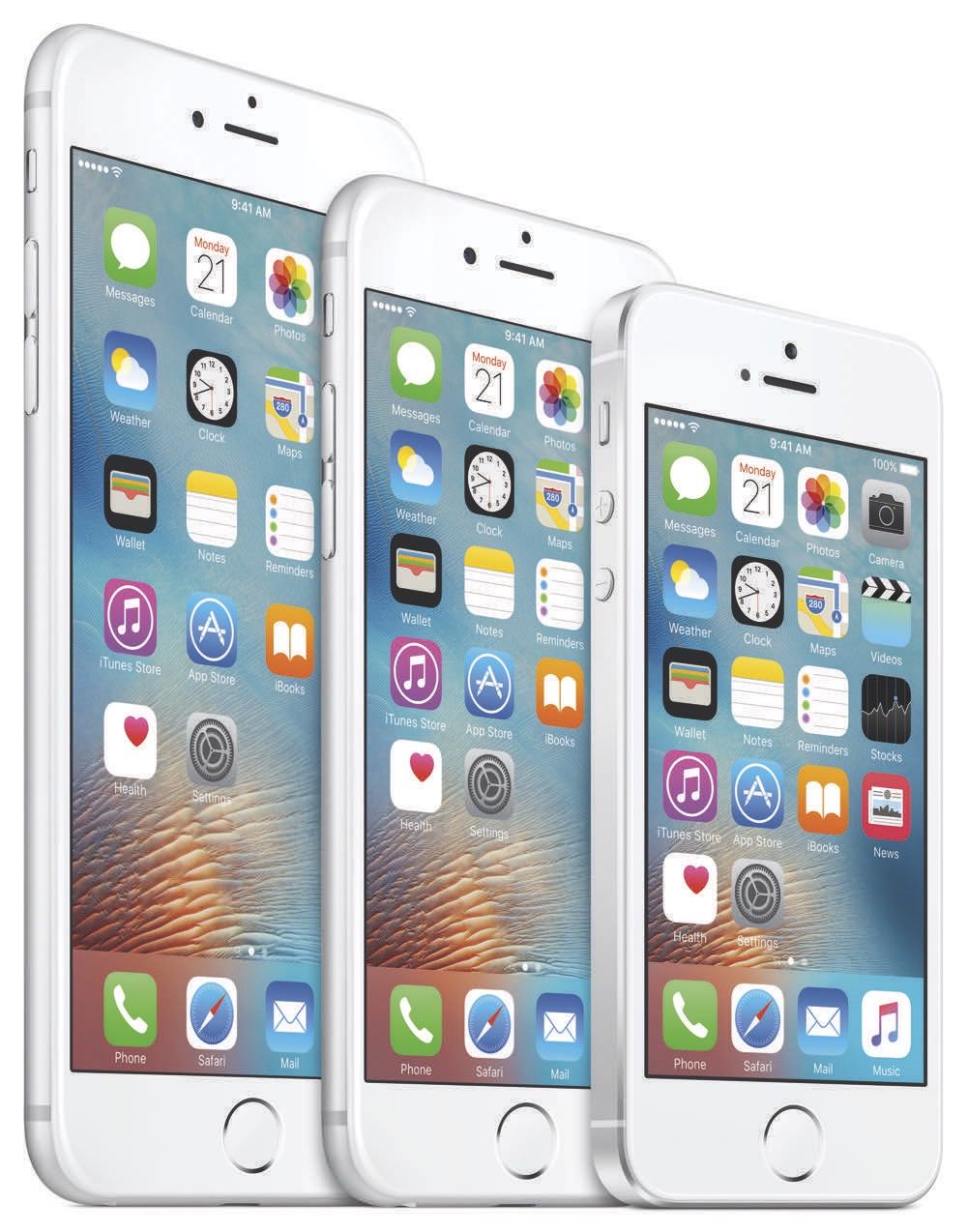 Other than the smaller screen, the only other things iPhone SE doesn’t have that iPhone 6S does is 3D Touch, a slower fingerprint sensor (but same as iPhone 6), and a display with about 40% less contrast ratio.

Apple stated the iPhone SE is the most powerful phone with a 4-inch display. But that’s mainly because the rest of the industry stopped making 4-inch sized phones about 3 years ago. According to the keynote, Tim Cook stated much of the demand for this size phone is coming from China. Apple also thinks the lower price point will attract first-time buyers worldwide.

“Everyone who wants a smaller phone is going to love iPhone SE.” 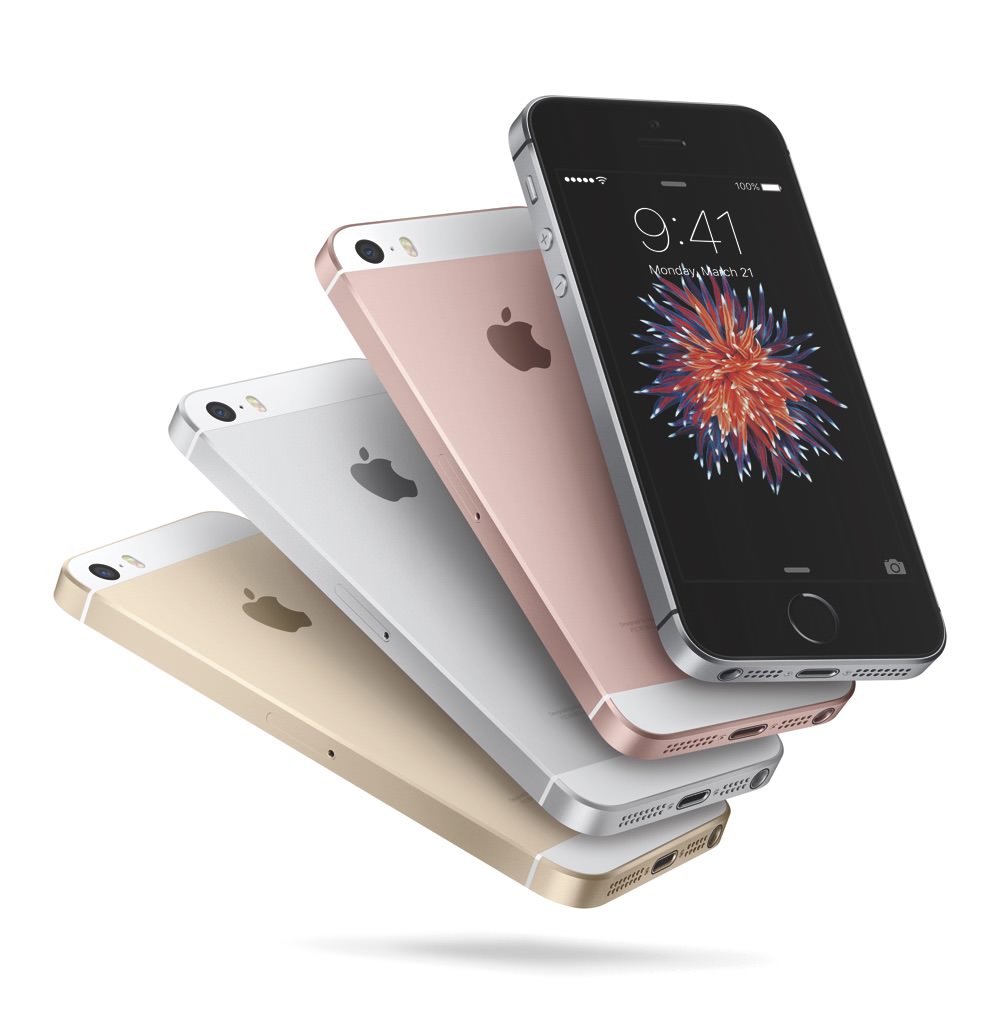 Apple claims iPhone SE offers two times faster CPU and three times faster GPU performance compared to iPhone 5s, all with gains in energy efficiency for improved battery life. M9, Apple’s next-generation motion coprocessor, is integrated into A9 allowing more features to run all the time at lower power, including “Hey Siri” without having to pick up your iPhone, and a range of fitness tracking capabilities like measuring your steps and distance. iPhone SE users can browse, download and stream content even faster with Wi-Fi up to three times and LTE up to 50 percent faster than iPhone 5s. iPhone SE also includes more LTE bands for better worldwide roaming and supports Voice over LTE and Wi-Fi calling for high-quality wideband calls. 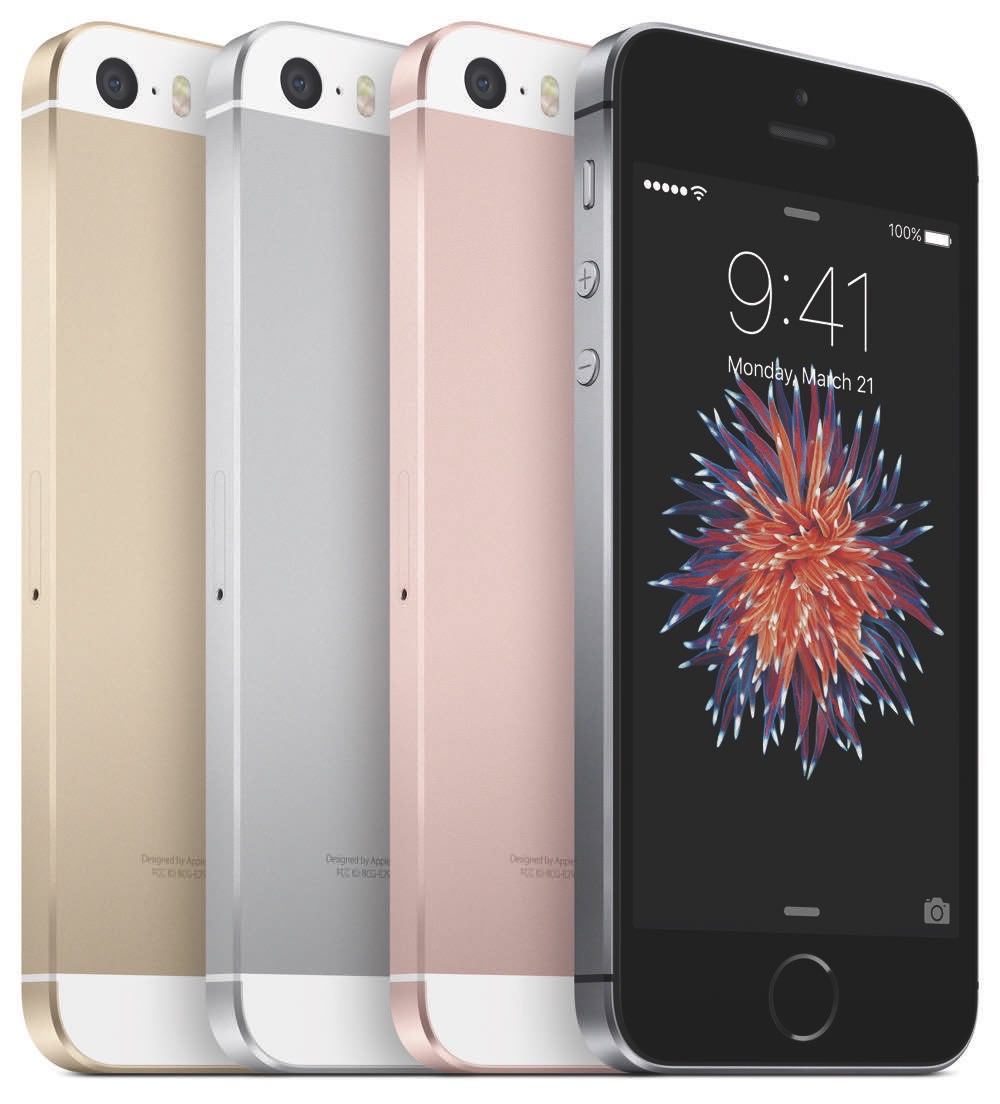 iOS 9 also brings more intelligence to iPhone SE with proactive assistance, powerful search, improved Siri features, and a new Night Shift feature that uses your iPhone SE’s clock and geolocation to automatically adjust the colors in the display to the warmer end of the spectrum after dark and may even help you get a better night’s sleep.

All of these innovations are packed into a light and compact phone designed to fit comfortably in your hand, crafted from bead-blasted aluminum for a satin-like finish, refined matte-chamfered edges, a new color-matched stainless steel inset Apple logo and a brilliant four-inch Retina display.

iPhone SE has an advanced 12-megapixel iSight camera featuring Focus Pixel technology for fast focusing, an Apple-designed image signal processor, advanced noise reduction, third-generation local tone mapping and better face detection, all resulting in sharper, more detailed photos like the ones shot on iPhone 6s. With Live Photos on iPhone SE, customers can go beyond snapshots to capture moments in motion and relive unforgettable memories with sound. Live Photos are beautiful 12-megapixel photos that, with just a touch, reveal the moments immediately before and after the shot was taken, so users can enjoy a living memory rather than an instant frozen in time.

Every customer who buys iPhone SE from Apple will be offered free Personal Setup, in-store or online, to help them customize their iPhone by setting up email, showing them new apps from the App Store and more.

24 month installment plans will start $17/month US. As part of the newly-announced Trade Up with Installments program at Apple stores in the US, customers can also purchase iPhone SE for as low as $10/month for 24 months