In the past few years, Amazon has licensed its Fire TV OS to manufacturers such as Element (now discontinued), Insignia and Toshiba for use in their TVs, but now Amazon has decided to take the plunge into marketing their own-branded 4K UHD TVs with the Fire TV OS built-in. The rumor is that one of the manufacturers that Amazon has contracted with to make their new TVs is TCL.

Amazon has positioned its Omni Series TVs as its top TV offering. The televisions come in 43, 50, 55, 65, and 75-inch screen sizes. However, they’re split in two styles. The 55-inch and smaller Omni’s are thicker with black bezel and stand. The 65-inch and larger Omni’s are thinner with sleeker silver frame and stand.

Some of the features and capabilities include:

Built-in Fire TV OS: All of the capabilities of a Fire TV Stick are actually built-in into the TV. This means you don’t have to plug in a separate Fire TV stick to get access to thousands of streaming apps.

LED Backlighting: All Omni Series sets are LED/LCD TVs with LED backlight. However, it must be noted that Amazon does not state whether they are implementing the Edge-Lit, Direct, or Full Array Local Dimming method.

Alexa Always On: Just like an Amazon Echo device, Alexa is accessible hands-free through voice commands as the needed microphones are built into the TV. If you prefer not to have Alex Always On activation, you can turn it off and opt to press the microphone button on the TVs provided remotely to access Alexa voice commands and information. Alexa Two-Way Video Calling is also supported.

Pricing and Availability: The Omni Series TVs have a tentative release date of October 27, 2021 with the following pricing:

Amazon’s Fire TV 4-Series has a lot in common with the Omni series, but only 3 screen sizes are offered (43-inches, 50-inches, and 55-inches) and some features are not included:

If you aren’t in the market for a new TV, but would like to add Fire TV capability, you can opt for the new plug-in Fire TV Stick 4K Max. It can be plugged into any TV that has an available HDMI input. Wi-Fi is also required for setup and use.

Here is what it offers:

It will be interesting to see how Amazon fares with their new TV line and whether they will expand into the high-end territory, such as QLED or OLED in the future. However, with Amazon’s huge e-commerce footprint, this first group will probably sell well.

It is also interesting, at least for the near term, indications are that Amazon will also license the Fire TV OS and Alexa capabilities to other TV makers as it is currently doing with Toshiba.

Tip: Amazon almost always discounts its own devices around Black Friday and Cyber Monday. If you can wait until then, you may get an even better price. On the other hand, such door buster deals often come with shipping delays due to increased demand. Second thought, maybe buy before they sell out.

Where to buy: All Amazon Omni and 4-series TVs are available through both Amazon and Best Buy. 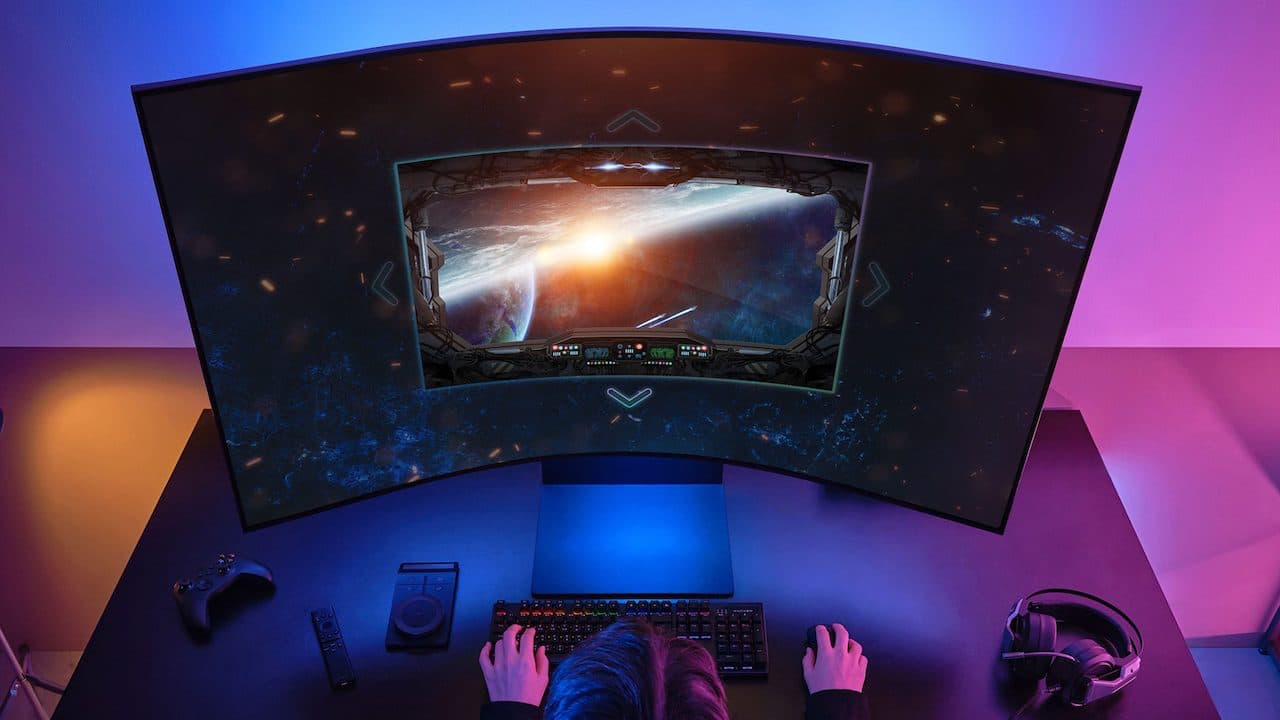 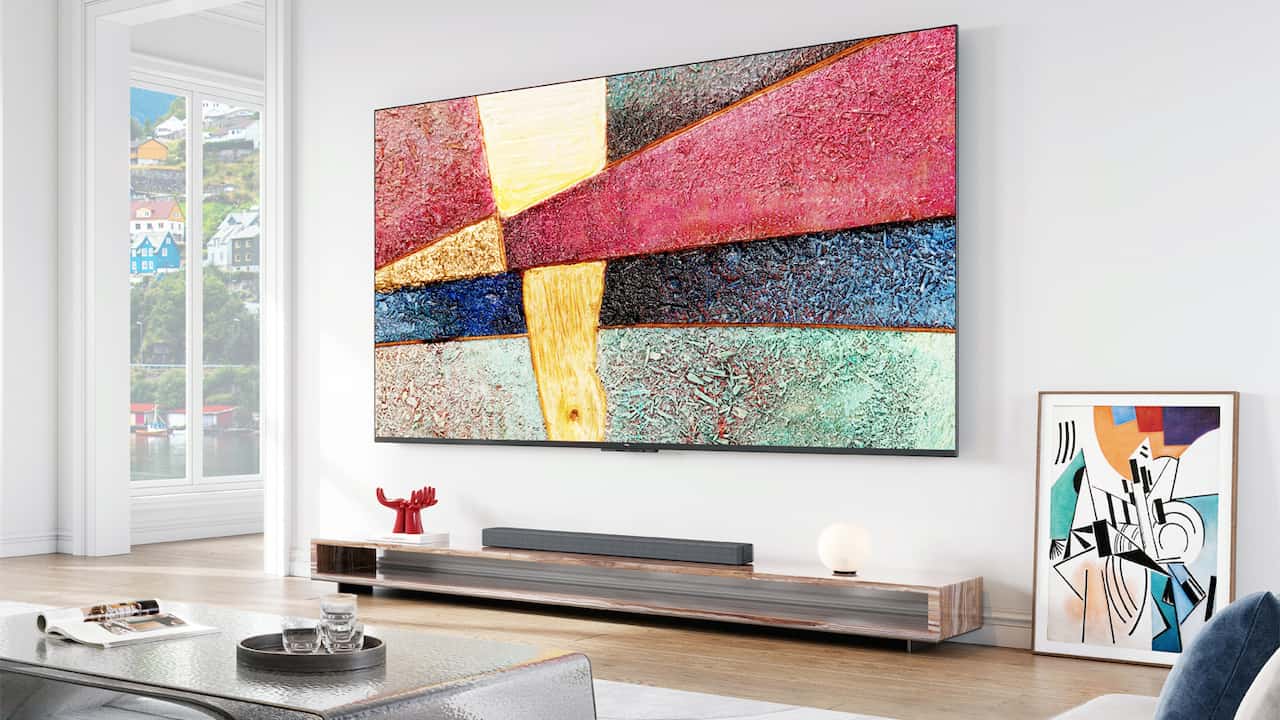 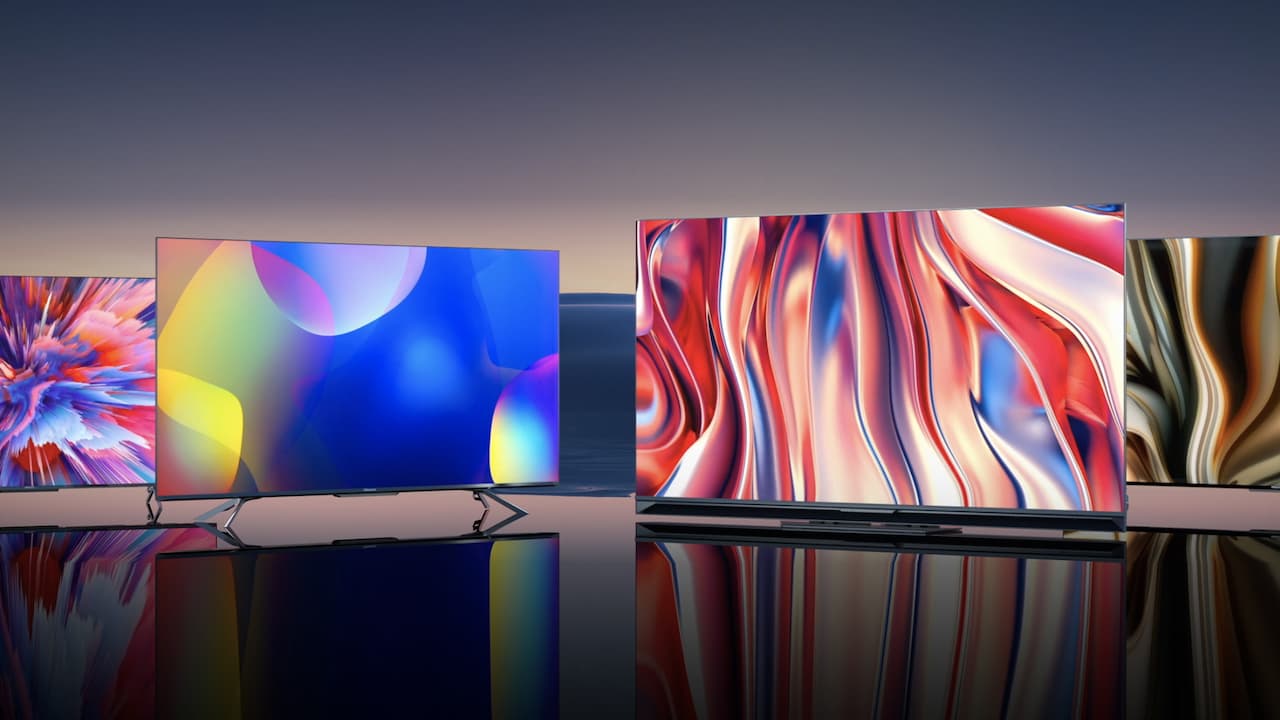 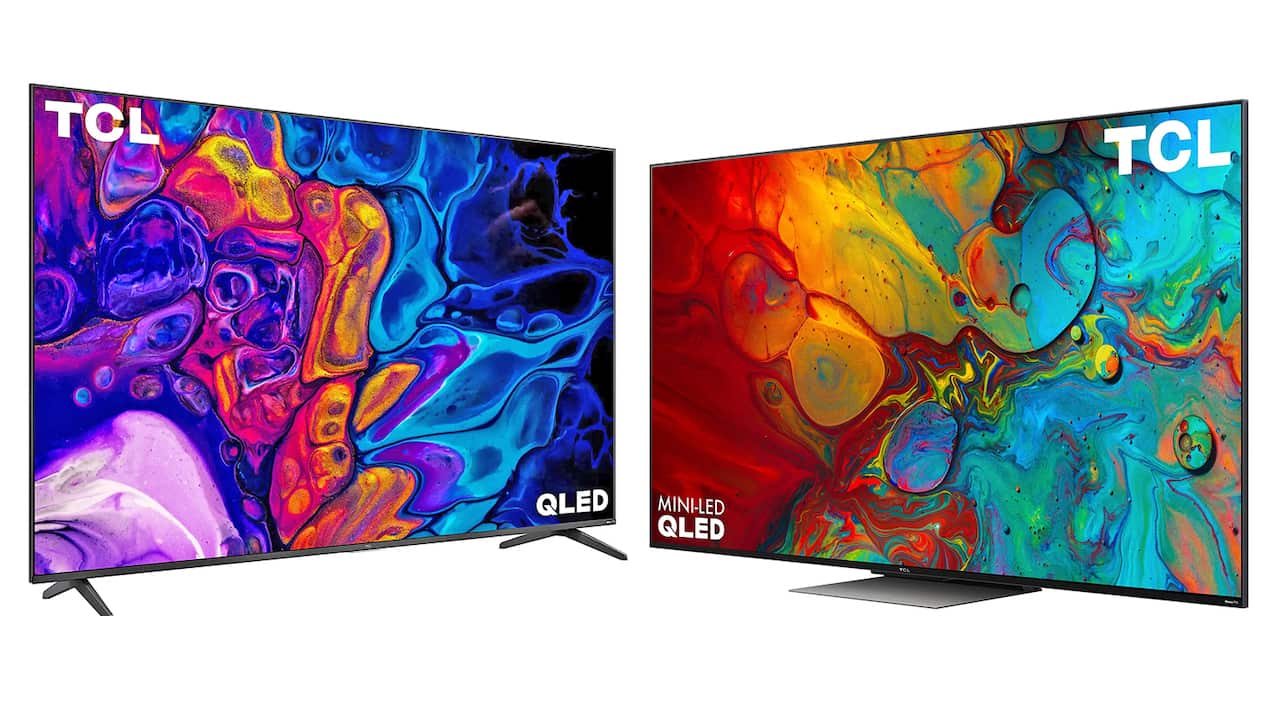