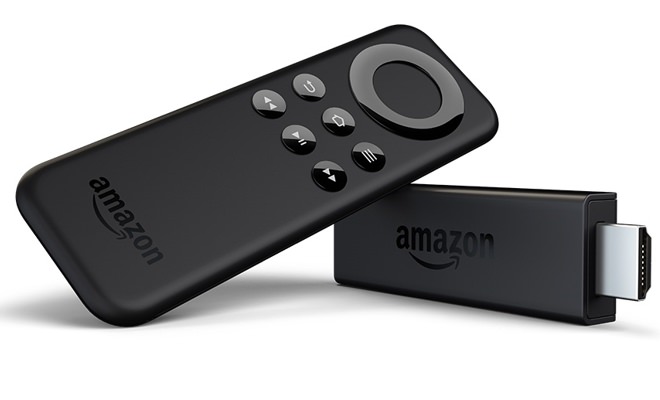 Now Available in 100 New Countries and Territories, But No Alexa

Amazon announced a new Fire TV Stick called the Fire TV Stick Basic Edition. The $50 HDMI adapter turns any TV into a smart TV when connected to the Internet over Wi-Fi. Then you can stream Prime Video, Netflix, TV shows, movies, and more. Prime Video members will get unlimited access to critically acclaimed shows like The Tick, American Gods, and The Man in the High Castle as well as The Grand Tour Season 2, premiering December 8, and Tom Clancy’s Jack Ryan, starring John Krasinski, coming in 2018.

Amazon Fire TV Stick Basic Edition is just like the Fire TV Stick (U.S. version) except it doesn’t include Alexa voice control. I suspect that’s mainly because Alexa doesn’t work everywhere yet and is only a bilingual English and German speaker. The Basic Edition device will be available for purchase in more than 100 countries and territories around the world including Canada, France, Italy, and Spain. In addition, customers can set their default language as Spanish, Brazilian Portuguese, French, Italian, German, or English.

The streaming media player comes with a quad-core processor and 1 GB of memory for a fast and fluid streaming experience, as well as 8 GB of storage for apps and games. It also features 802.11ac Wi-Fi and offers support for High Efficiency Video Codec (HEVC) for great 1080p HD streaming. Customers can also enjoy rich cinematic surround sound with Dolby Audio.

The device easily connects to your HDTV’s HDMI port. Simply plug it in, connect to Wi-Fi, and start streaming in minutes. Plus, the portable design allows customers to watch their favorite shows even while away from home. It streams up to 1080p content. Sorry it doesn’t support 4K.

Price and Availability
Fire TV Stick Basic Edition is available now (November 2017) for $49.99 in more than 100 countries around the world. It is available for purchase locally in Canada (Amazon.ca), France (Amazon.fr), Italy (Amazon.it), and Spain (Amazon.es). In addition, the Fire TV Stick Basic Edition will be coming soon to Brazil and Mexico. For a full list of countries and territories: www.amazon.com/firetvstickbasicedition.