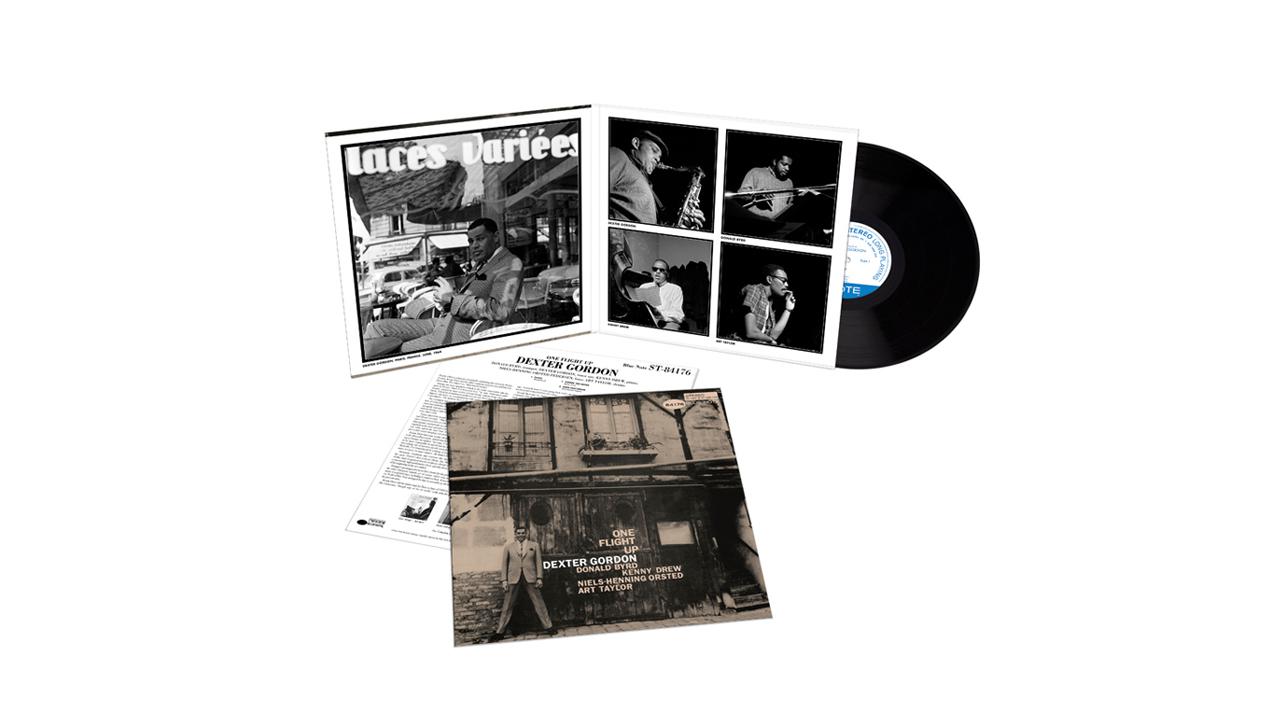 2020 was a fantastic year for Blue Note Records. With millions of people stuck at home during the pandemic, vinyl sales were brisk for the label. The Tone Poet Vinyl Reissue Series was particularly popular with jazz fans waiting weeks for albums to ship.

Blue Note Records has announced the upcoming 2021-2022 line-up for the acclaimed Tone Poet Audiophile Vinyl Reissue Series, which will kick off March 12 with Charles Lloyd & The Marvels’ new album Tone Poem, the first-ever new release to be included in the series. Fittingly, it was Lloyd who first dubbed Harley the “Tone Poet.”

Other highlights include a first-ever vinyl release of pianist Andrew Hill’s brilliant 1969 album Passing Ships, which was rediscovered in the vaults by producer Michael Cuscuna and first released in 2003, and will come out May 7 paired with tenor saxophonist Dexter Gordon’s expansive 1964 album One Flight Up. Katanga!, a rare gem from the Pacific Jazz catalog by saxophonist Curtis Amy and trumpeter Dupree Bolton, comes out on June 4 along with a first-time digital release of the album. The Tone Poet Vinyl Edition of Katanga! will include a new essay by Thomas Conrad that elucidates the story behind the album.

The Tone Poet series is produced by Joe Harley and features all-analog, 180g audiophile vinyl reissues that are mastered from the original master tapes by Kevin Gray of Cohearent Audio. Tone Poet vinyl is manufactured at RTI in Camarillo, California, and packaged in deluxe Stoughton Printing “Old Style” Gatefold Tip-On Jackets. The Tone Poet releases retail for $34.98 each. Worth every penny.

If you were wondering if people still buy CD players, McIntosh just pulled back the curtains on a mighty player built for CDs and...

Daft Punk said goodbye this week with a video; which is exactly how you would expect this innovative French duo to go out on...