The all-in-one setup box for watching cable TV or streaming gets better and faster, and makes skipping past the commercials easier than ever. However, reviewers griped TiVo increased the lifetime service price by $200.

★★★★★★★★★★ 4.5 out of 5 stars
The TiVo Bolt integrates traditional cable and 4K streaming into a seamless, single system. It's lacking a bit in app variety, but if you're a serious TV enthusiast clinging on to cable, the Bolt is near unbeatable in what it offers. Read full review →
– TechRadar / Dec 12, 2015

★★★★★★★★★★ 4.0 out of 5 stars
The Bolt is TiVo's smallest, sleekest DVR yet. And it packs some powerful new features like 4K video support, the ability to speed up your shows, and a button to skip past entire commercial blocks with one quick press. Read full review →
– PC Magazine / Oct 19, 2015

★★★★★★★★★★ 4.2 out of 5 stars
The Bolt is smaller, faster and in some ways better than any DVR TiVo has made before. But the price makes it harder to recommend if you're looking for something for the long haul and the Roamio OTA is still better for cord-cutters. Read full review →
– Engadget / Oct 18, 2015


But the fusion of linear cable and streaming internet video in one box is a big deal, even if it’s been around -- quietly -- for awhile. TiVo has finally got this right. Read full review →
– Re/code / Sep 30, 2015

TiVo Bolt is currently the best DVR for skipping commercials on TV, but only works with digital cable services that support cableCARD (not Satellite). It's truly a must-have for any binge TV watcher.

October 2, 2015 - The just released TiVo BOLT is a new DVR that offers one-touch commercial SkipMode and QuickMode for fast viewing, along with 4k streaming. However, it only works digital cable, Verizon FIOS (excludes OTA), or an HD antenna. Sorry satellite, Google Fiber and AT&T U-verse customers, this product won't work for you. Why? Because it requires a CableCARD from your cable company. The TiVo BOLT is all about speed, getting viewers to and through their content faster... Read product announcement →

Talk to TiVo with New VOX Remote and BOLT DVR

Sling TV Announces DVR in the Cloud for Roku 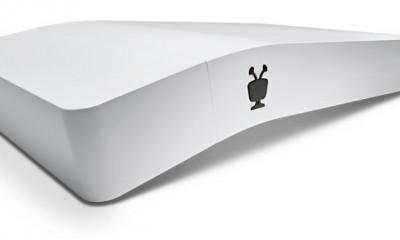 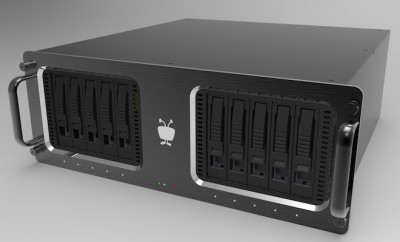 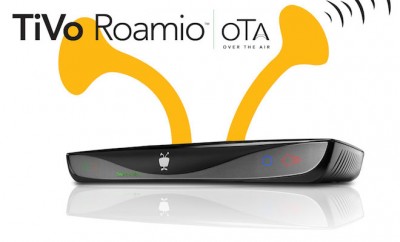