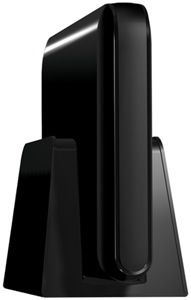 Optimized for Video Storage and Playback and Designed to Work with Select Sony Camcorders, Blu-ray Players and Other Popular Media Players

A large and increasing number of game consoles, camcorders, TVs, DVRs, Blu-ray players and media players, including the WD TV Media Player family, allow consumers to connect a USB drive and play the multimedia content from the drive on an HD TV. The My Passport AV portable media drive is designed to meet the requirements of this demanding video streaming environment. It delivers the formatting and low-power consumption that assures out-of-the-box compatibility with many leading CE (consumer electronics) devices.

Consumers can then play back their stored videos using Sony’s latest Blu-ray players or any of the WD TV media players by just connecting the My Passport AV portable media drive via the USB port on these players. Specific Handycam and Blu-ray model compatibility information is available on the WD Web site. 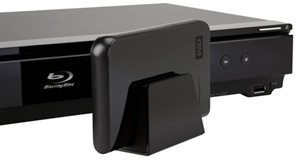 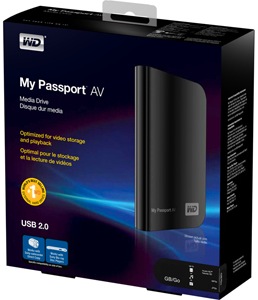 The My Passport AV portable media drives are compatible with the following devices: