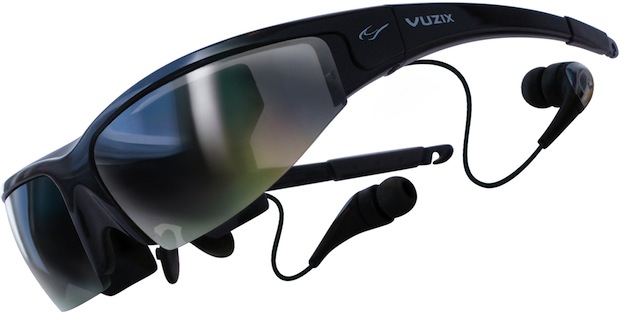 “The VR Manager 3.0 provides improved support for our existing iWear VR920 customers and now offers the same VR capabilities for Wrap 920 owners that connect to a PC with our Wrap VGA Adapter. As with our previous VR software for the VR920, this easier to use product is compatible with virtually all graphics cards running on a 32 or 64 bit version of Windows 7, Vista or XP.”
— Vuzix CEO, Paul Travers

The VR Manager 3.0 features include:

The VR Manager 3.0 is available now and the Wrap Tracker will soon be released.