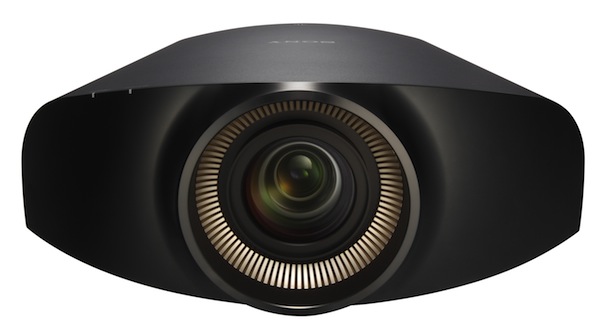 Still designed to meet the needs of custom installers and exceed the expectations of home entertainment enthusiasts, the VPL-VW1100ES delivers an immersive visual experience with four times the resolution of HDTV, and its 2,000 ANSI-lumens of brightness makes it suitable for screen sizes up to 200-inches diagonally. With outstanding black levels due to Sony’s Iris 3 technology and advanced SXRD panels, the projector can achieve an incredible 1,000,000:1 dynamic contrast. This projector offers a variety of installation options and includes dual triggers, a 2.1x motorized zoom, expanded lens shift, an RS232 interface, control over IP and compatibility with leading home automation systems.

Sony is also highlighting its support for owners and dealers of the VPL-VW1000ES 4K home projector by offering a premium activation service package which includes an in-home service visit, a Sony 4K Ultra HD Media Player (FMP-X1), a Sony Xperia Z Tablet as a controller, and a new replacement lamp. The updates are designed to ensure compatibility with Sony’s Video Unlimited 4K download service available through the FMP-X1 player. The updates also ensure compatibility with 4K/60p content from future broadcast or home video sources. 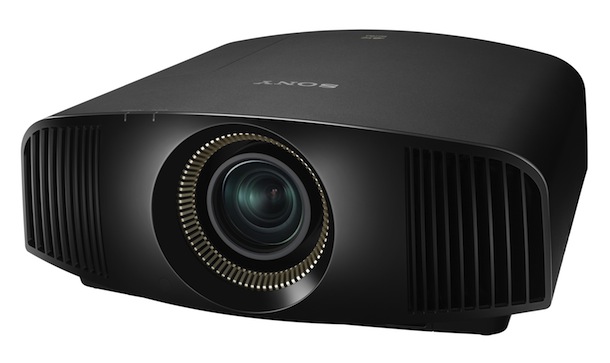 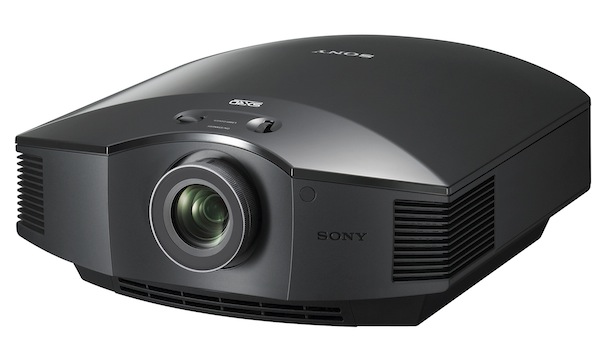 Sony VPL-HW55ES HD 3D Home Projector
For smaller screening environments, the VPL-HW55ES home projector is the next generation of Sony’s VPL-HW50ES from 2012. 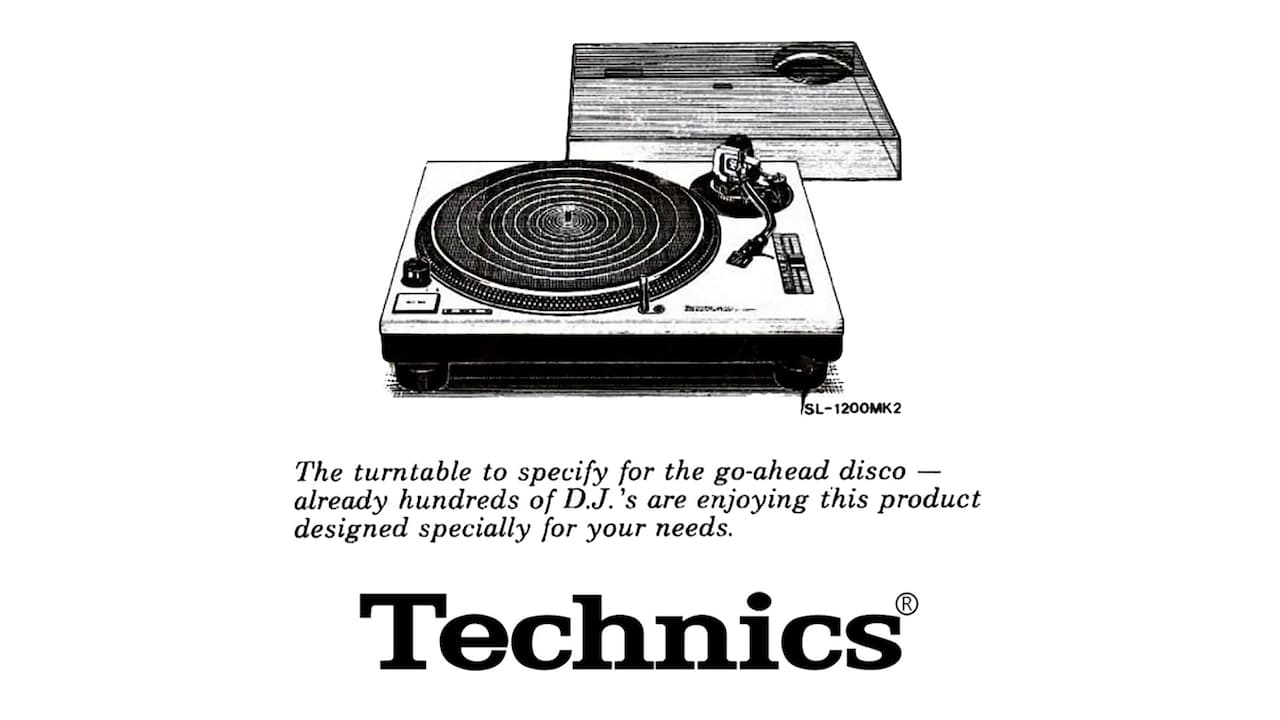 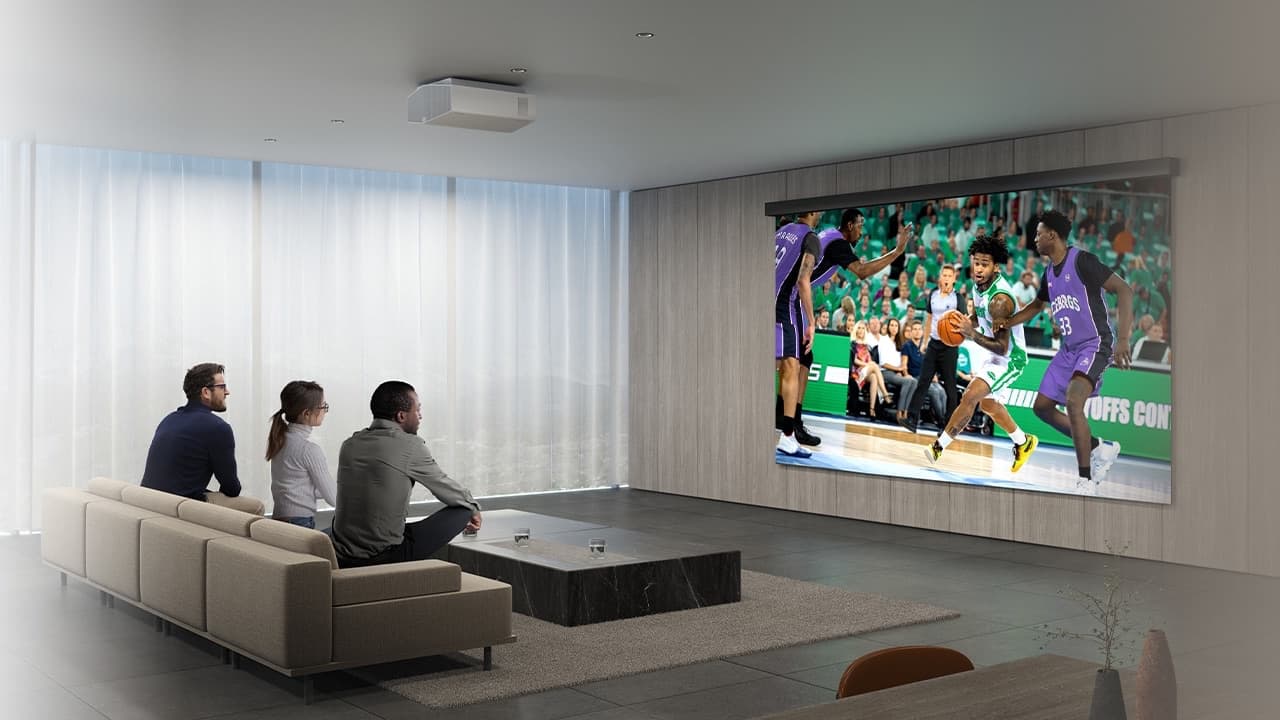