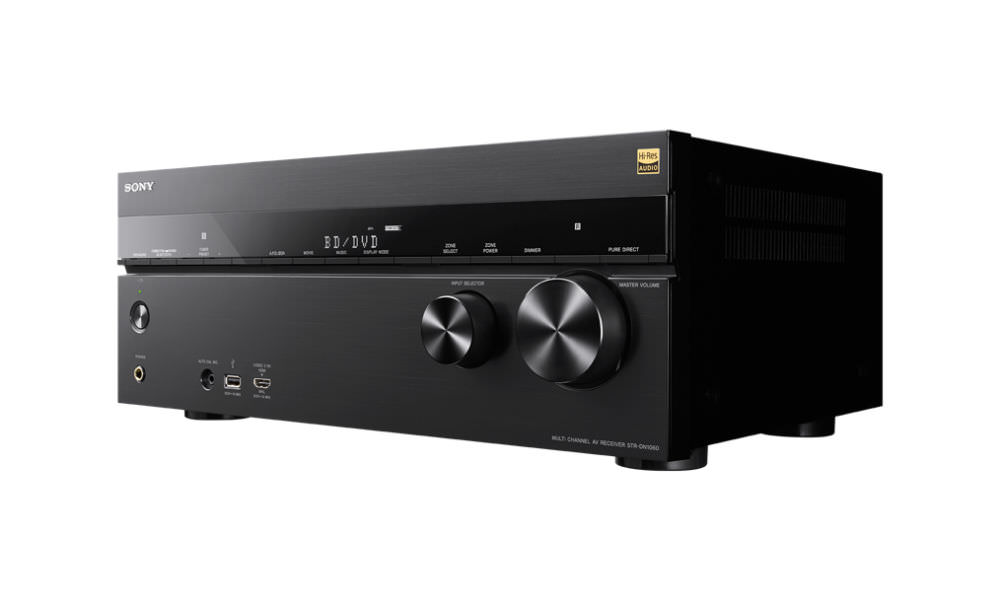 For 2015, Sony is releasing two 7.2-channel hi-res audio network A/V receivers with wi-fi priced at $500 or $600. The expensive model adds more power and has one extra HDMI input and a HDMI output for a second zone.