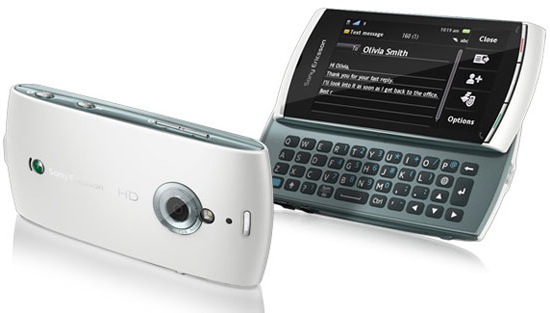 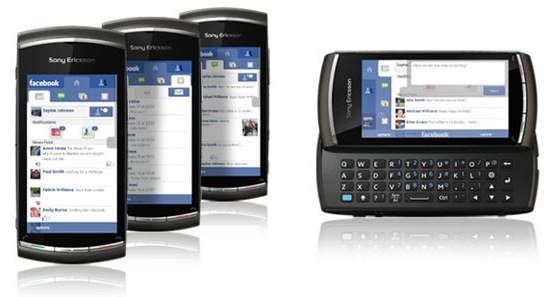 Sony Ericsson Vivaz™ pro will be available in selected markets from Q2 in the colours Black and White.

Tech211 years ago
You Are Here