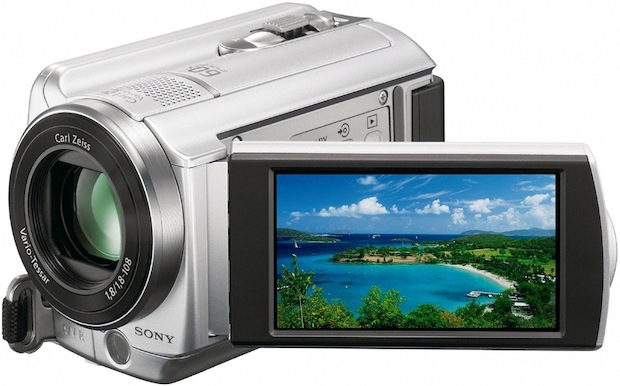 Sony is updating its standard-definition lineup with five new models offering up to 120GB of capacity, including two hard disk drive models: 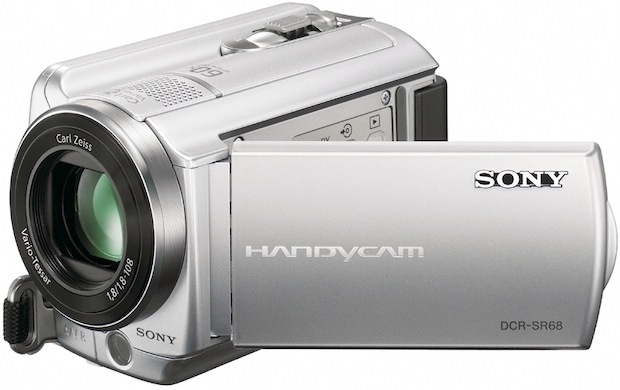 Also featured on all HD and SD models, the Direct Copy feature lets you copy footage directly from Handycam camcorders to any brand of external hard disk drive (USB2.0; under 2TB, FAT32) via a USB cable (VMC-UAM1; sold separately), when connected to AC power, for PC-free back-up and archiving. Video stored on the external HDD can be played back through the camcorder for viewing on a compatible HD television. The Handycam camcorders are also compatible with Sony’s VRD-MC10 and VRD-MC6 Multi-Function DVD Recorder, as well as the VRD-P1 DVDirect Express DVD writer, offering quick and easy ways to transfer home videos directly to DVD without a computer 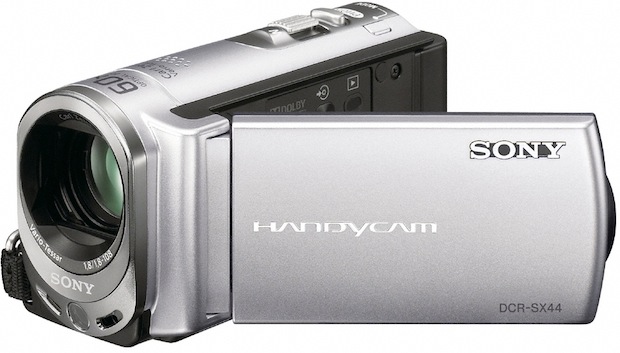 This spring, Sony will launch a new content-sharing service and a new integration with Facebook. The new Sony service will allow users to easily share their photos and videos privately with friends and family, while the Facebook integration will complement the existing sharing capability with such sites as YouTube™ and Picasa™ Web Albums. These features will be available as a downloadable update to the “PMB” software application bundled with Handycam camcorders.