Roku announced a new, smaller and faster Streaming Stick (model 3600) that keeps the same $49.99 price tag. It has a quad-­core processor, which offers 8X more processing power than its predecessor. Roku is quick to point out that’s more power than the current Amazon Fire TV stick and Google Chromecast models. It’s also the first Roku device to offer private listening through the Roku Mobile App. However, it won’t stream 4K. For that, you’ll need a Roku 4. 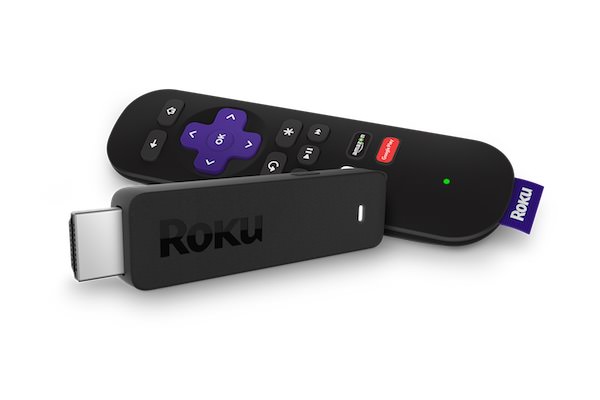 The main reason users might want a HDMI streaming stick instead of a set-top box is for portability and traveling. A new Hotel and Dorm Connect feature makes it easy to wireless networks that require sign-­in through a web browser like those commonly found in hotel rooms, college dorms and other public locations. Consumers simply connect their Roku device to the password­-protected network, sign-­in with their login credentials using the browser on their mobile phone, tablet or laptop, and they’re ready to start streaming. 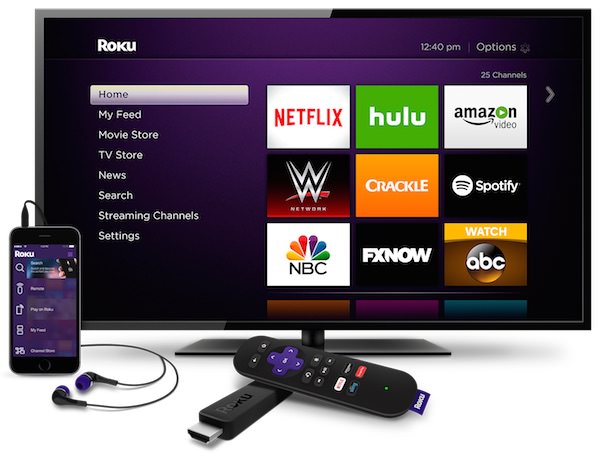 The new Roku Streaming Stick offers access to more than 3,000 streaming channels, including 300,000 available movies and TV episodes in the U.S. Unlike its competitors, Roku offers a comprehensive and unbiased universal search feature that looks across 30 top streaming channels to return search results. In addition, the Roku Feed is a first-of­‐its-kind discovery feature that lets consumers know when their favorite entertainment, such as movies and TV shows, becomes available for streaming — and at what price.

The 2016 Roku Streaming Stick runs Roku OS 7.1, the latest version of the company’s operating system, also just announced. Roku OS 7.1 enhances the search and discovery experience by adding new categories within Roku Feed that enable customers to view popular TV Shows and Movies in one place. Similar to the existing Movies Coming Soon feature, consumers can now easily view these new categories to discover popular movies and TV shows across a variety of streaming channels on the Roku platform. They can then choose to watch a popular movie or TV show immediately, or Follow it in the Roku Feed to receive automatic updates when the availability or price changes, or the movie or TV show becomes available to watch for free. 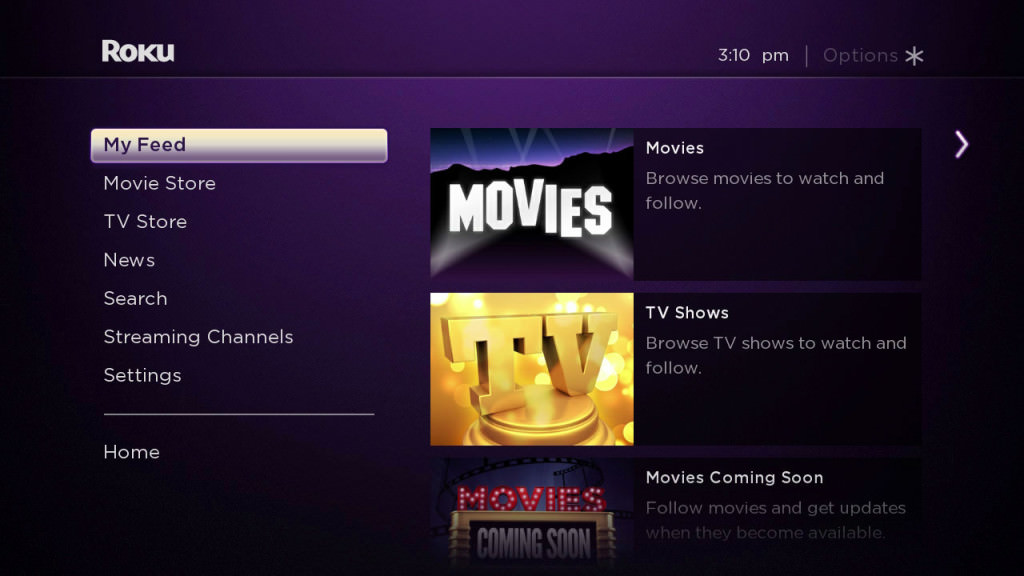 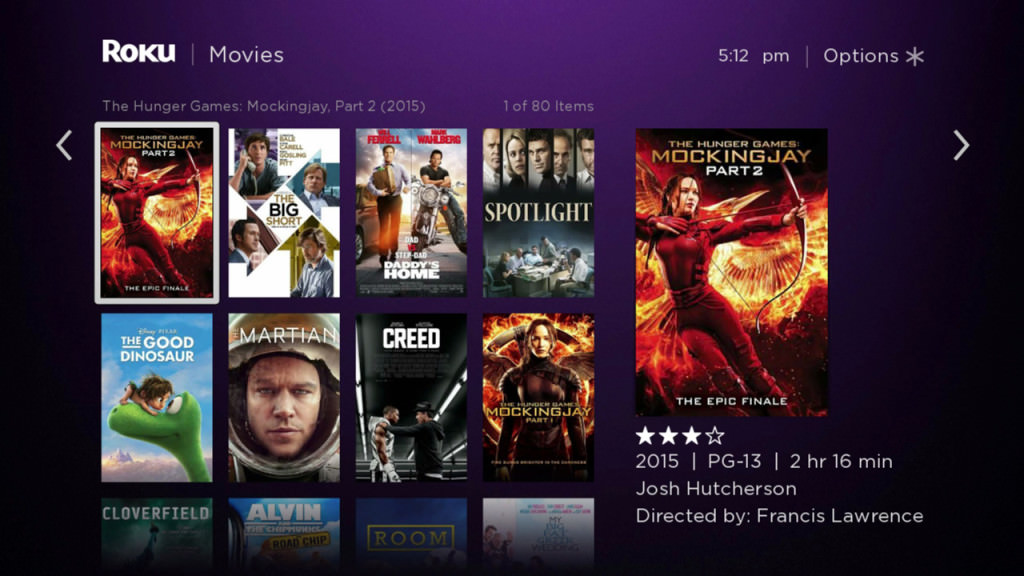 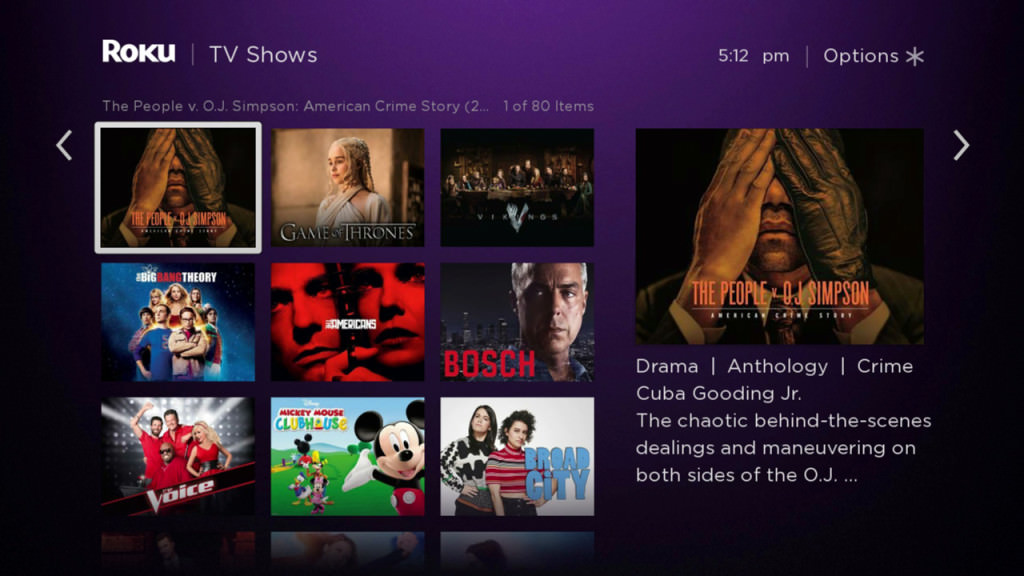 Lastly, users can use Roku’s mobile app to listen through wired or wireless headphones. The app can also act as a remote control, enable voice search or provide an on-screen keyboard. Consumers can use the Play On Roku feature within the app to stream their personal videos, music and photos to the TV using the Roku Streaming Stick. Plus you can cast video from Netflix and YouTube mobile apps directly to the TV. 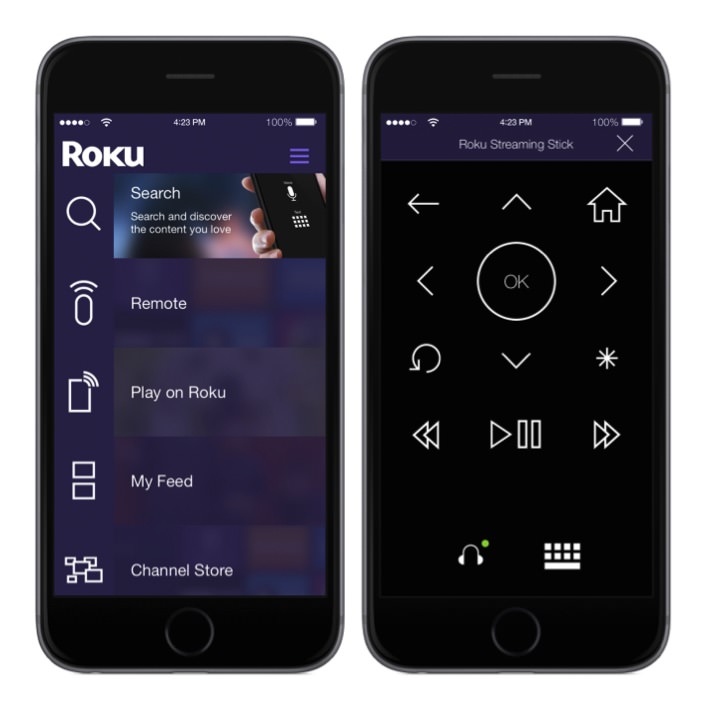 Price and Availability
The 2016 Roku Streaming Stick (model 3600) will be available April 20, 2016 and can now be pre‐ordered for $49.99 at roku.com. It will be available later this month in national retailers such as Best Buy, Walmart and others.

Brian Mitchell10 hours ago
View This