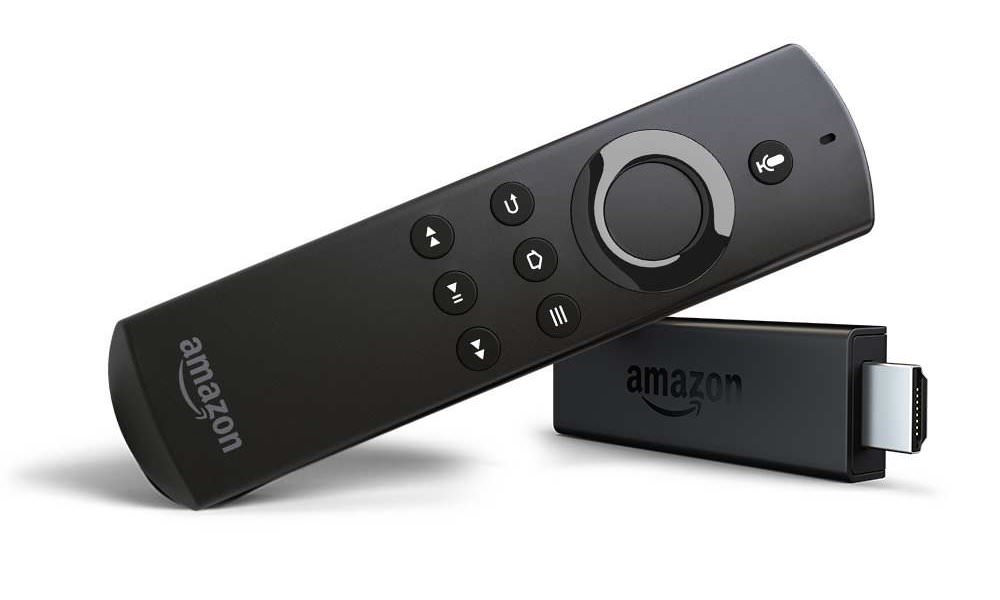 Fire TV Stick has 4x the storage and 2x the memory of Chromecast, a dual-core processor, 1GB of RAM, Dolby Audio, and better Wi-Fi performance than any other streaming media stick. Plus, unlike other streaming media sticks, Fire TV Stick allows you to connect to Wi-Fi networks that require a password without installing additional software, so you can easily take your entertainment with you on-the-go.

The Amazon Fire TV Stick with Voice Remote is available for pre-order starting today at www.amazon.com/fire-tv-voice for $49.99 and will start shipping October 22, 2015.