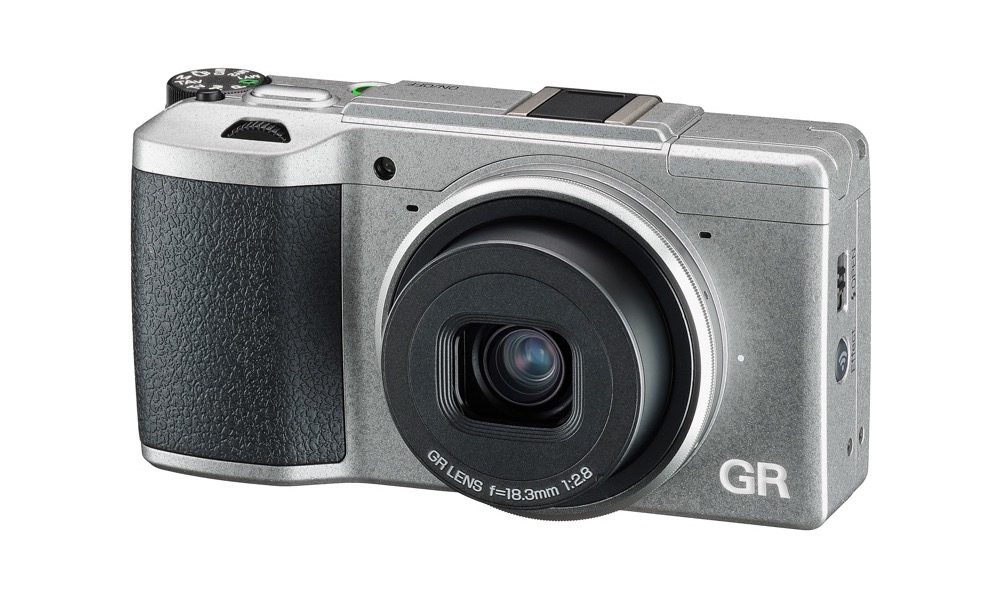 Ricoh announced the limited edition 16-megapixel GR II Silver Edition digital camera to commemorate the 80th anniversary of the founding of Ricoh Company, Ltd. Only 3,200 units will be made available worldwide. Other than a few cosmetic differences, the compact camera maintains the same photographic quality as the standard GR II model launched in July 2015.

Distinct features of the GR II Silver Edition include: 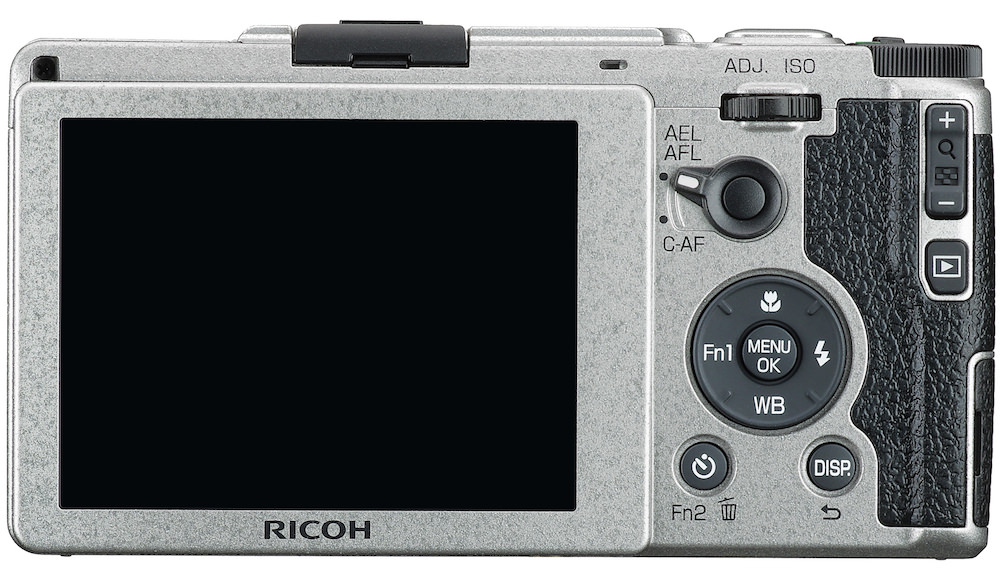 The GR II claims to be the smallest premium digital compact camera, offering DSLR-like image quality with Wi-Fi and Near Field Communication (NFC) functionality. The GR 18.3mm F2.8 lens is a compact, high-performance GR lens with a focal length of 28mm (in the 35 mm format). It also boasts a large, APS-C-size CMOS image sensor with approximately 16.2 effective megapixels.

The Ricoh GR II Silver Edition is expected to be released soon for $699 ($100 more than standard camera).