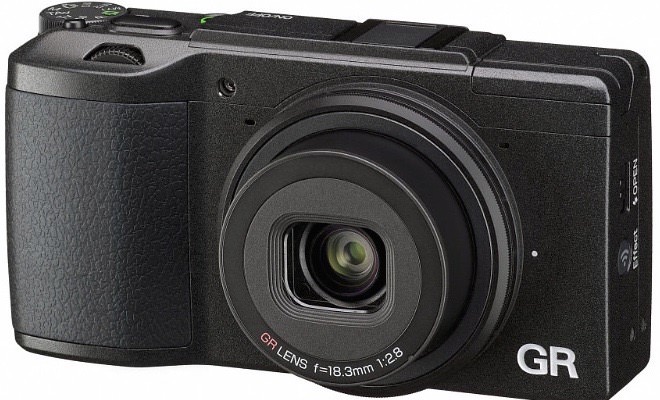 Ricoh claims the GR II is the smallest premium compact with DSLR image quality, making it ideal for advanced photographers who want the quality of an SLR camera but the portability of a smartphone, along with high resolution, a wide angle lens, and quick shoot time. 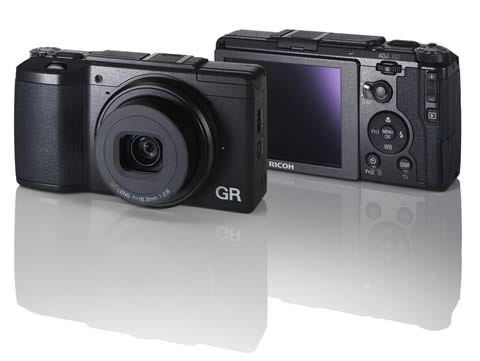 What Digital Camera13 years ago
You Are Here